On Barang!'s heavyweight soundsystem will be Nídia all the way from Lisbon, playing a trance-inducing tangle of boxy drums, vivid swirls of synthetic melody and buzzsaw grime bass, all corralled into tracks that feel less like functional dancefloor units and more like short, sharp shocks of adrenaline.

Kom Kom, Sheffield's queen of soca, will be bringing the carnival to Barang! while Kwaitek will be playing South African house and gqom music to shake to. Nimble Jack will be on percussive house, bass music and drummy techno, and Moreece will be playing eclectic global sounds to warm the crowd up. 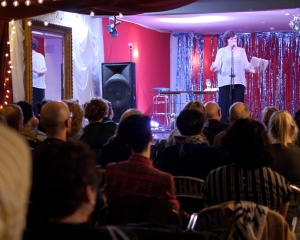 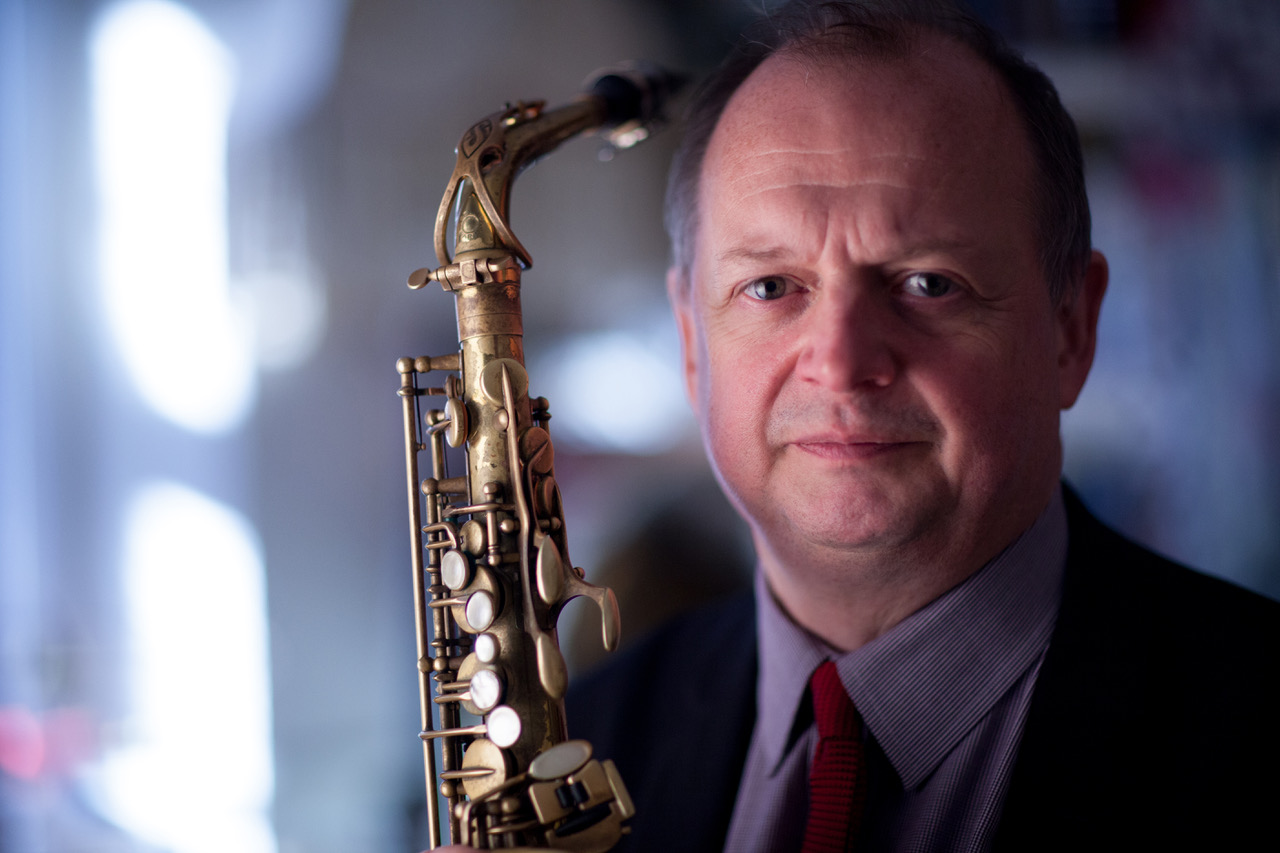 Alan Barnes celebrates his 60th birthday with a collection of tunes from his birth year in large-group format with new arrangements by trombonist Mark Nightingale. 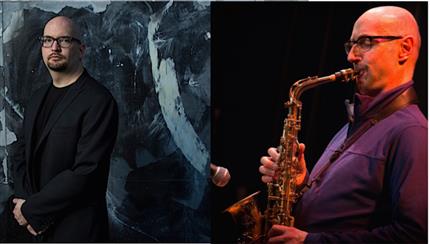 A great quartet fronted by two of the most original improvisers on either side of the Atlantic. 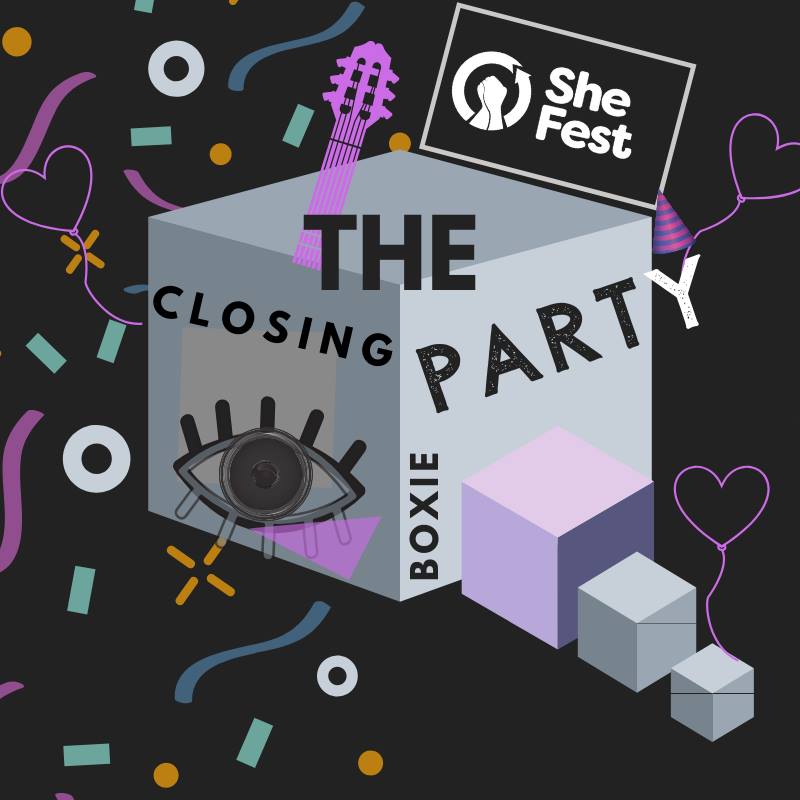 See out SheFest at this women-led closing party – with live bands, including the brilliant Sister Wives, as well as DJs and videographers. Delivered by female-focussed events company Boxie, this night closes the chapter on the 2020 festival. 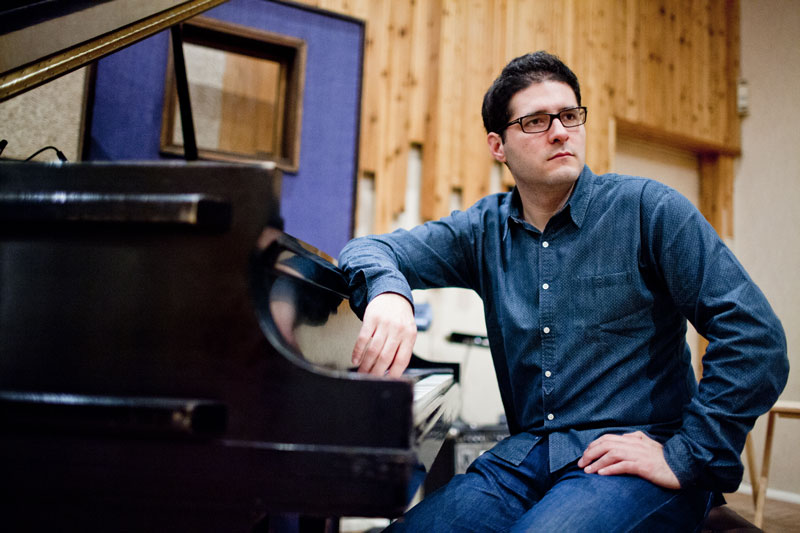 A welcome return of one of the best pianists to play in Sheffield in recent years.