Bloc Projects presents the latest in its Bloc Billboard series of public art commissions on the outside of the gallery, with work by Kedisha Coakley.

Kedisha Coakley is an artist of Afro-Caribbean decent, who grew up in London and is now based in Sheffield. She was recipient of this year's Yorkshire Sculpture Park's Yorkshire Graduate Award. Her work uses sculpture, photography and printmaking to explore history, race, culture and conventions of curation, reframing objects and cultural symbols to encourage viewers to reconsider social-historical narratives.

Most recently Coakley has been interested in wallpaper, which gained popularity as the British Empire expanded through the 18th–20th centuries. She is interested in challenging the colonial construct which is ever-present in our society, particularly in places that should function to encourage freedom of thought and decolonise space.

In her mural-like wallpapers she uses photographs of braided hair, synthetic hair, texture and pattern to interrupt the canon of Western iconography. Exploring themes of home, memory, identity and ideas of class, status and cultural affiliations, Coakley wants to challenge stereotypes that are often still subtly repeated in today’s wallpaper designs. 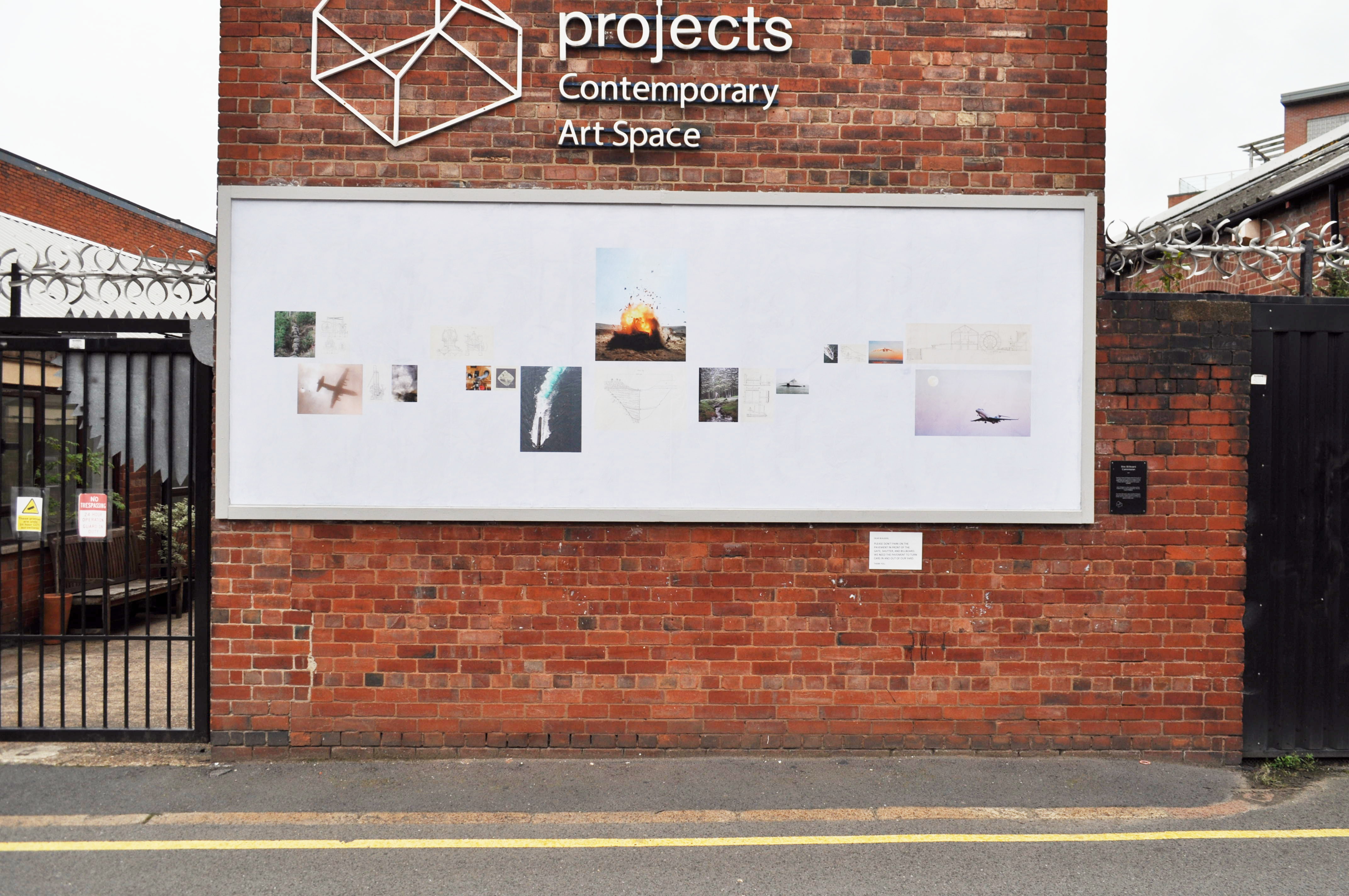 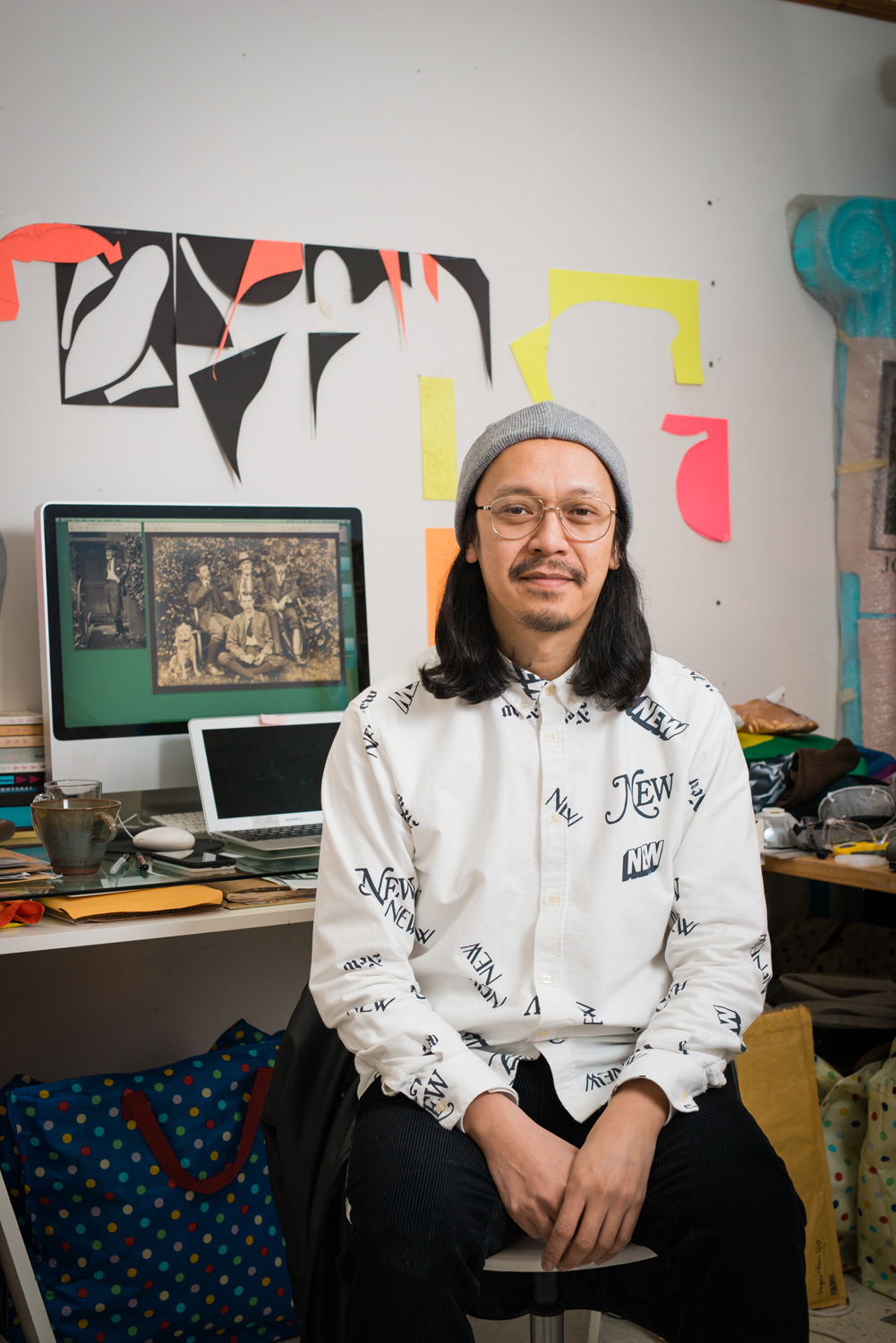 An artist whose work uncovers hidden histories and connect past figures with autobiography – currently exploring the Sheffield legacy of writer, poet, activist and socialist Edward Carpenter (1844-1929). 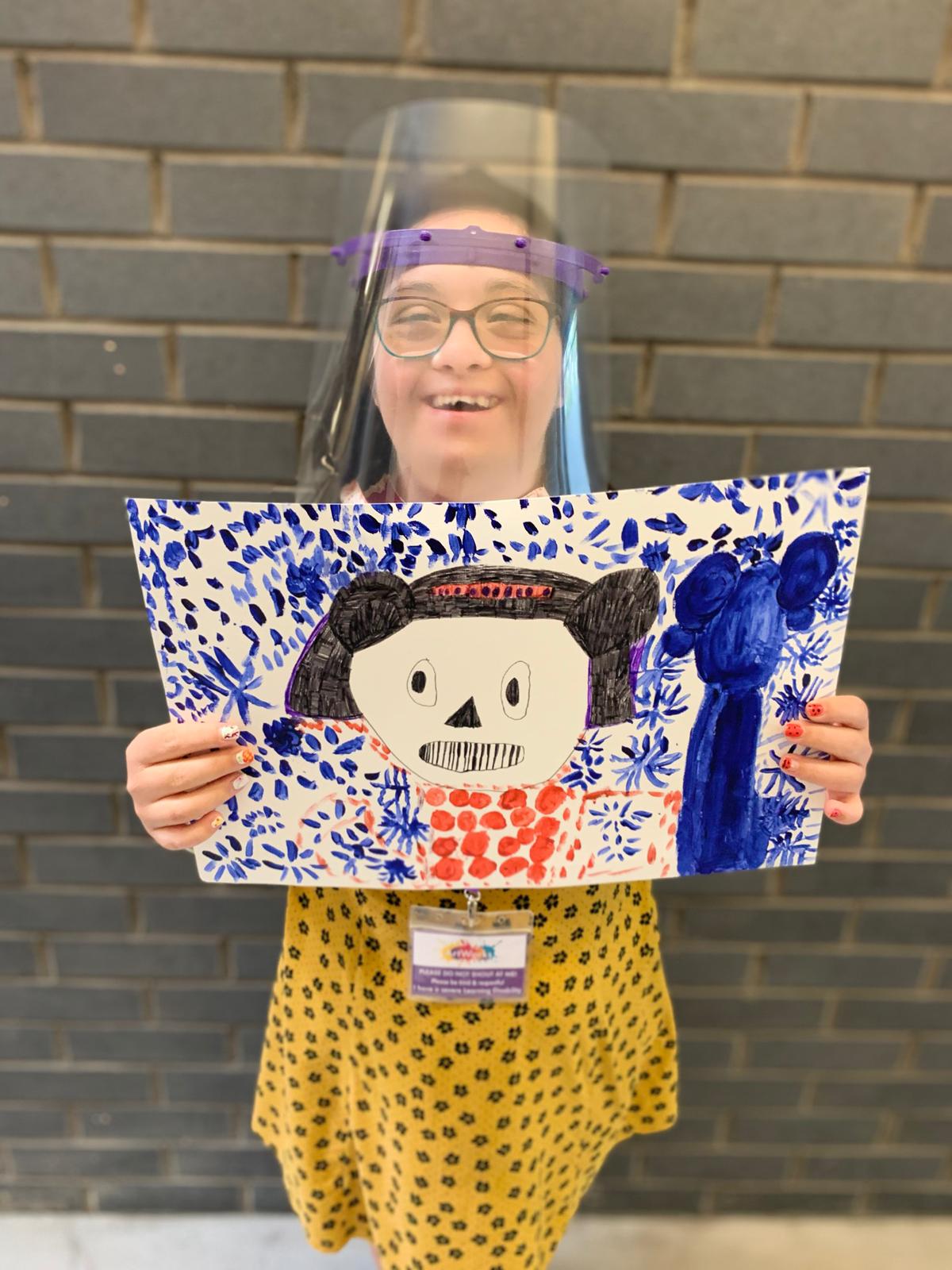 ArtWorks Together – Creativity through Lockdown

An online exhibition organised by 70 artists with learning disabilities and autism from South Yorkshire based arts organisation ArtWorks. Showcasing work the artists created at home during lockdown. 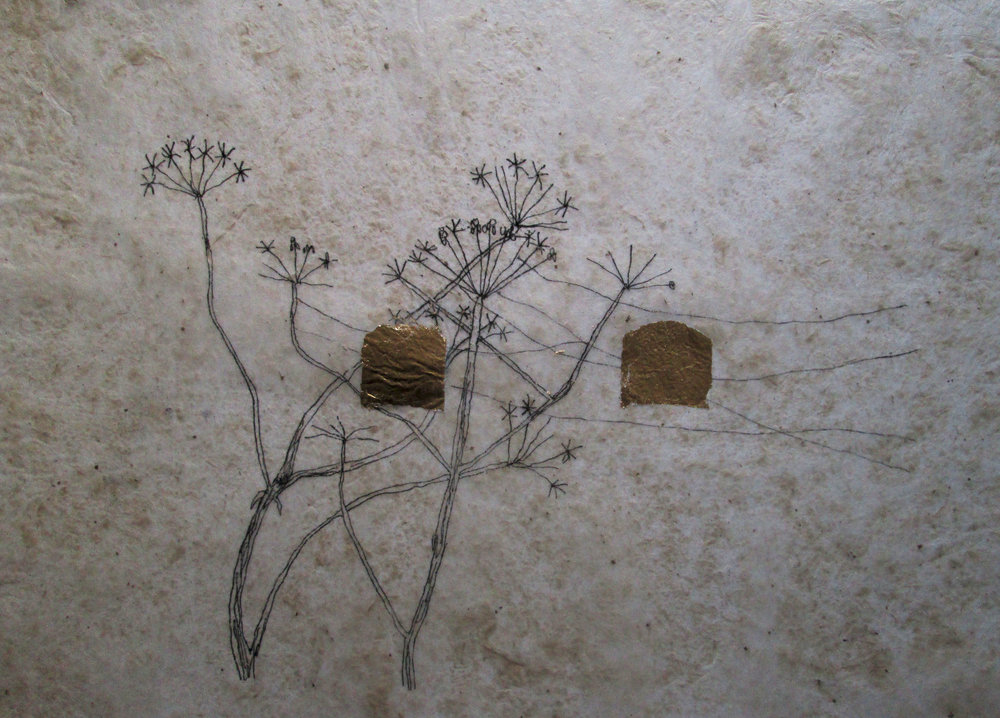 ​​​​​​​Amid by Shaeron Caton Rose was a 2017 exhibition at Cupola Gallery, featuring work made in response to the artist’s residencies in two different faith communities.