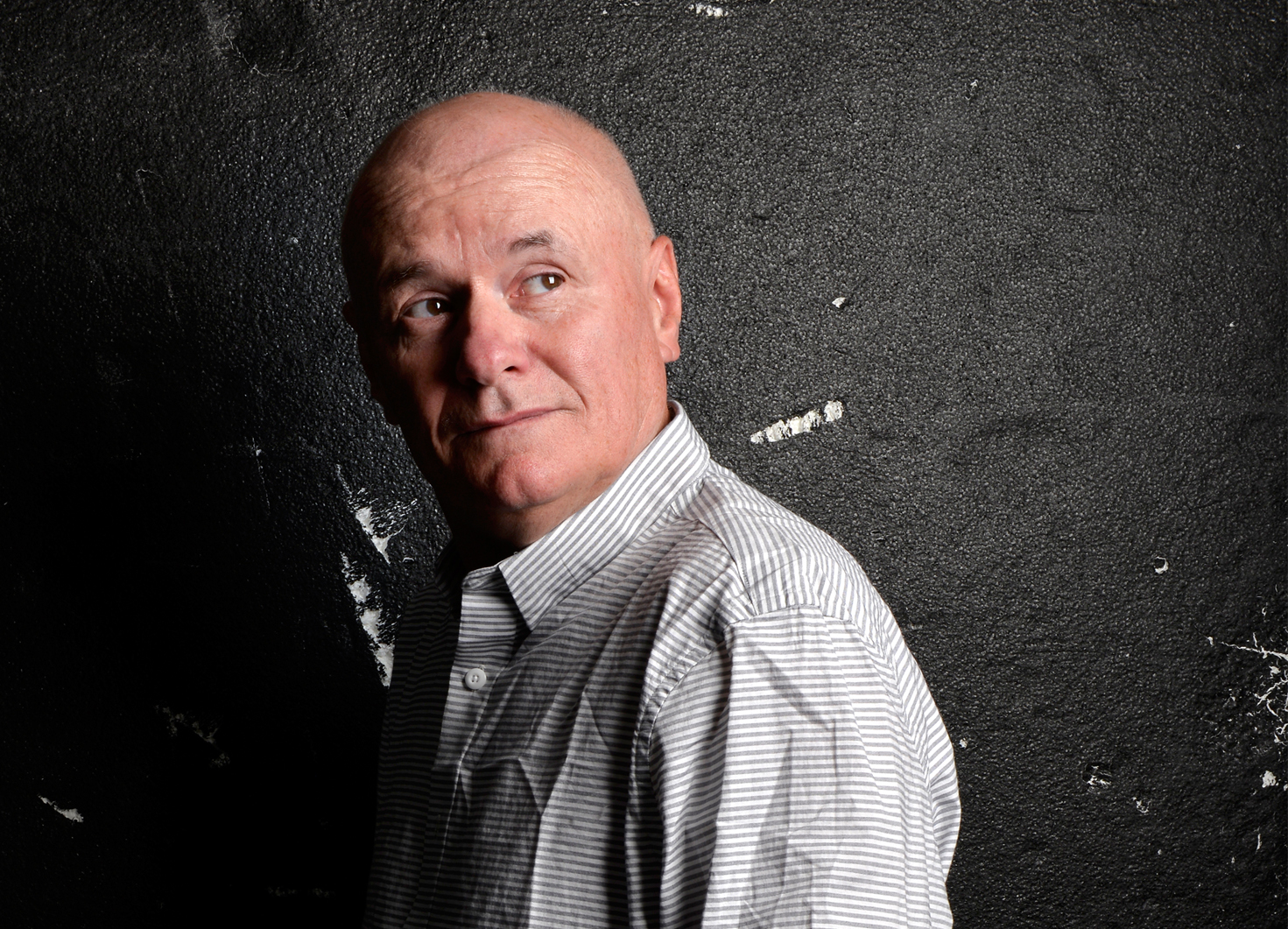 After three decades as a touring club comic, Dave Johns found himself in the unlikely position of the red carpet of the BAFTAs after being cast as the main character in Ken Loach’s Palme D’or winning film I, Daniel Blake. Now Johns is back on the live circuit and transforming those experiences into comedy as he recounts his time in the limelight as the star of an internationally acclaimed piece of social realist cinema, with his new show From Byker To The BAFTAs. 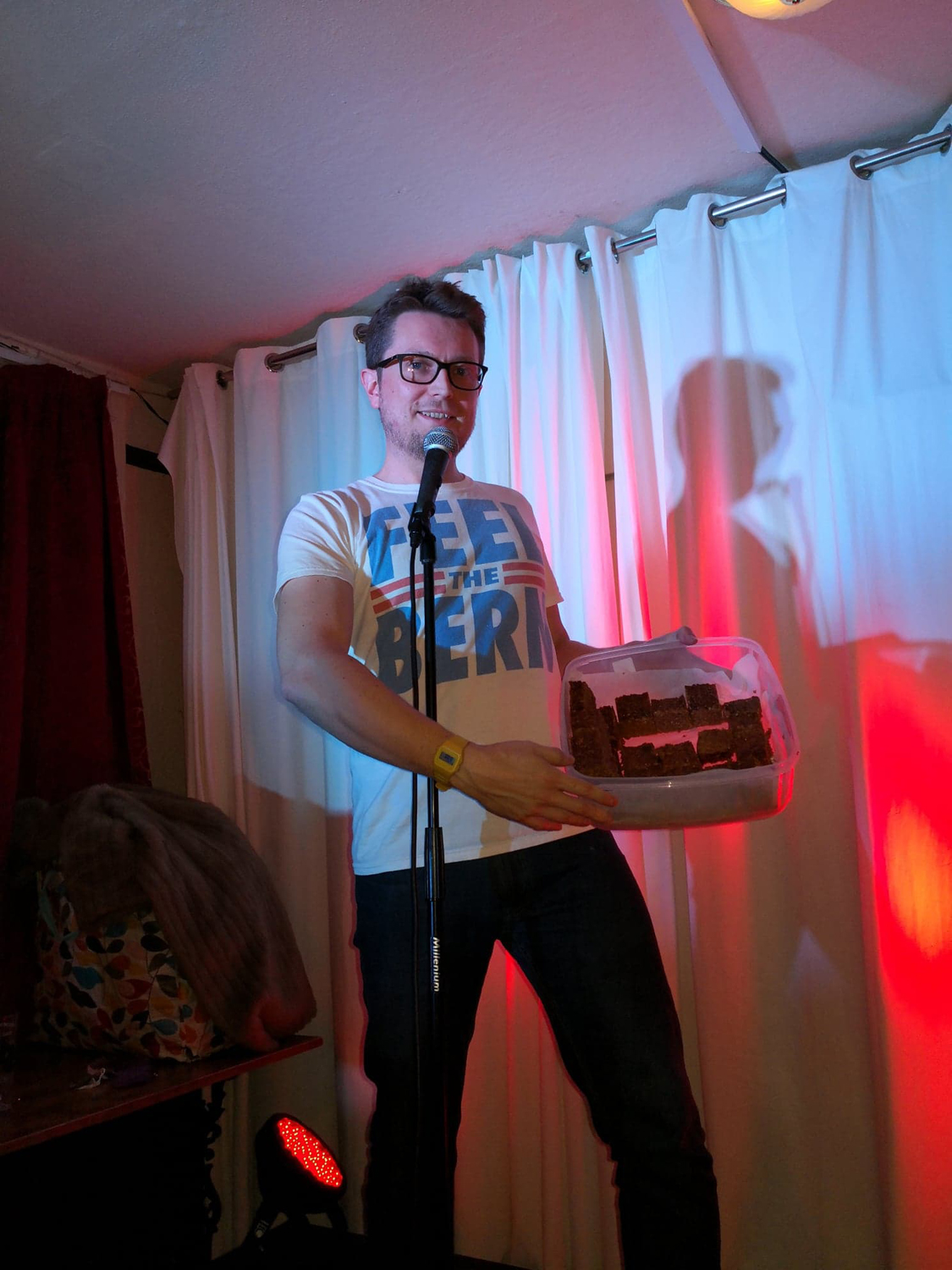 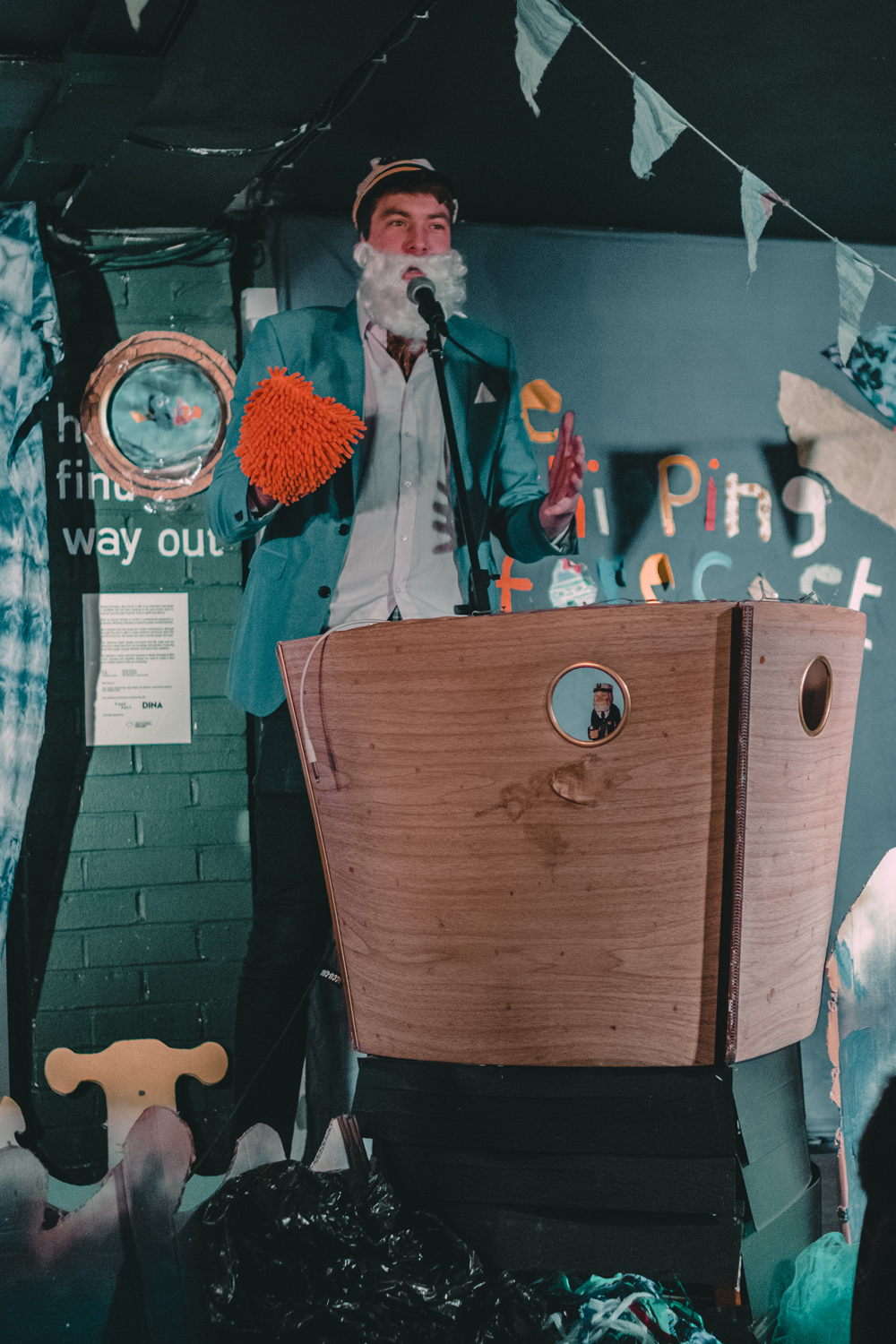