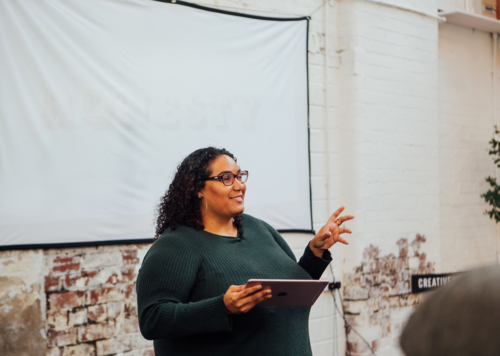 In this workshop, Annalisa Toccara looks at defining your personal leadership brand, using social media to build credibility as an expert, how to lead the narrative in your industry, how to create and curate engaging content, and how to network and collaborate with influencers.

Annalisa is an award-winning cultural producer, creative director and digital strategist. With a degree in Theology and an incoming MA in International Public and Political Communication from The University of Sheffield, Annalisa is a member of the Chartered Institute of Public Relations and an associate member of the Chartered Institute of Marketing.

In 2016, Annalisa founded a leading social enterprise, Our Mel, dedicated to exploring cultural identity, and what it means to be a person of colour in Britain today. Annalisa organises community events, empowering & inspiring people to make positive, sustainable change as well as workshops for businesses around equality, specifically supporting businesses to combat structural racism & bias embedded in their working cultures.

In 2017, Annalisa launched Sheffield’s first Black History Month Festival, month-long arts and cultural celebration & became the Vice-Chair of the BAMER hub at Sheffield Equality Hub Network. In 2018, Annalisa started Toccara Laurent Agency, a creative marketing agency specialising in brand identity, website design and digital communication. In 2019, Annalisa joined the Board of Directors at Bloc Projects, a visual and contemporary arts organisation based in Sheffield and joined the Board of Directors at Sheffield Creative Guild, a membership cooperative connecting creatives, improve networking, collaboration & providing support and advice.

Annalisa received a Women’s Centenary award by the Lord Mayor of Sheffield in 2018 and named on the Northern Power Women 2019 Future List which recognises those who have contributed and are making a difference in their communities, raising awareness of gender equality across the North of England. In 2020, Annalisa received the ATHENA SCR International Young Professional Leadership Award and became a finalist in the Inspiring Women of Sheffield awards.

Annalisa is passionate about equality, inclusion, and representation and fascinated with the link between creative mediums, social cohesion, and social justice. 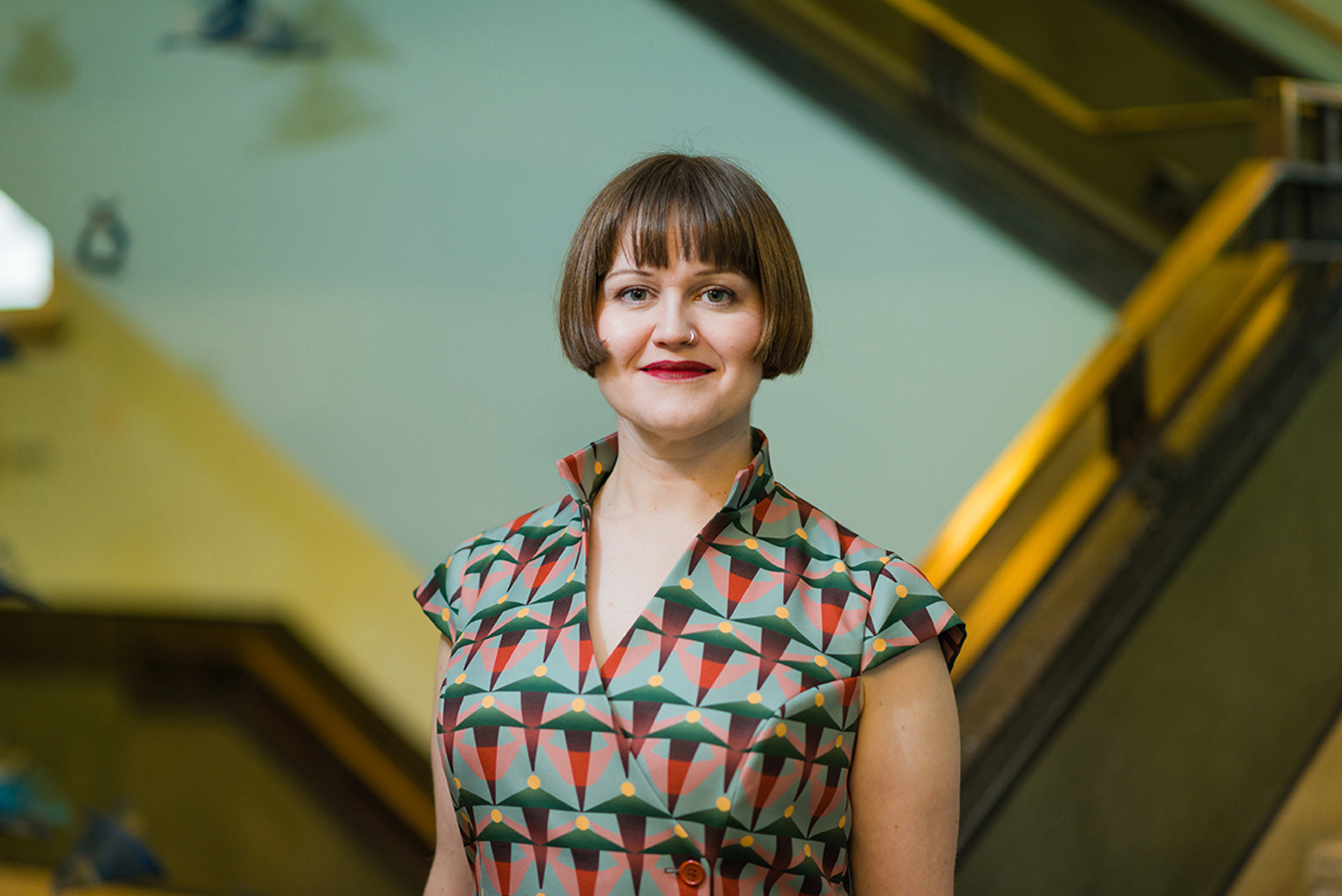 A creator of photography, film and performance art exploring glamour and gilded architecture, and asking audiences to reflect on entertainment and the ways in which women display themselves. 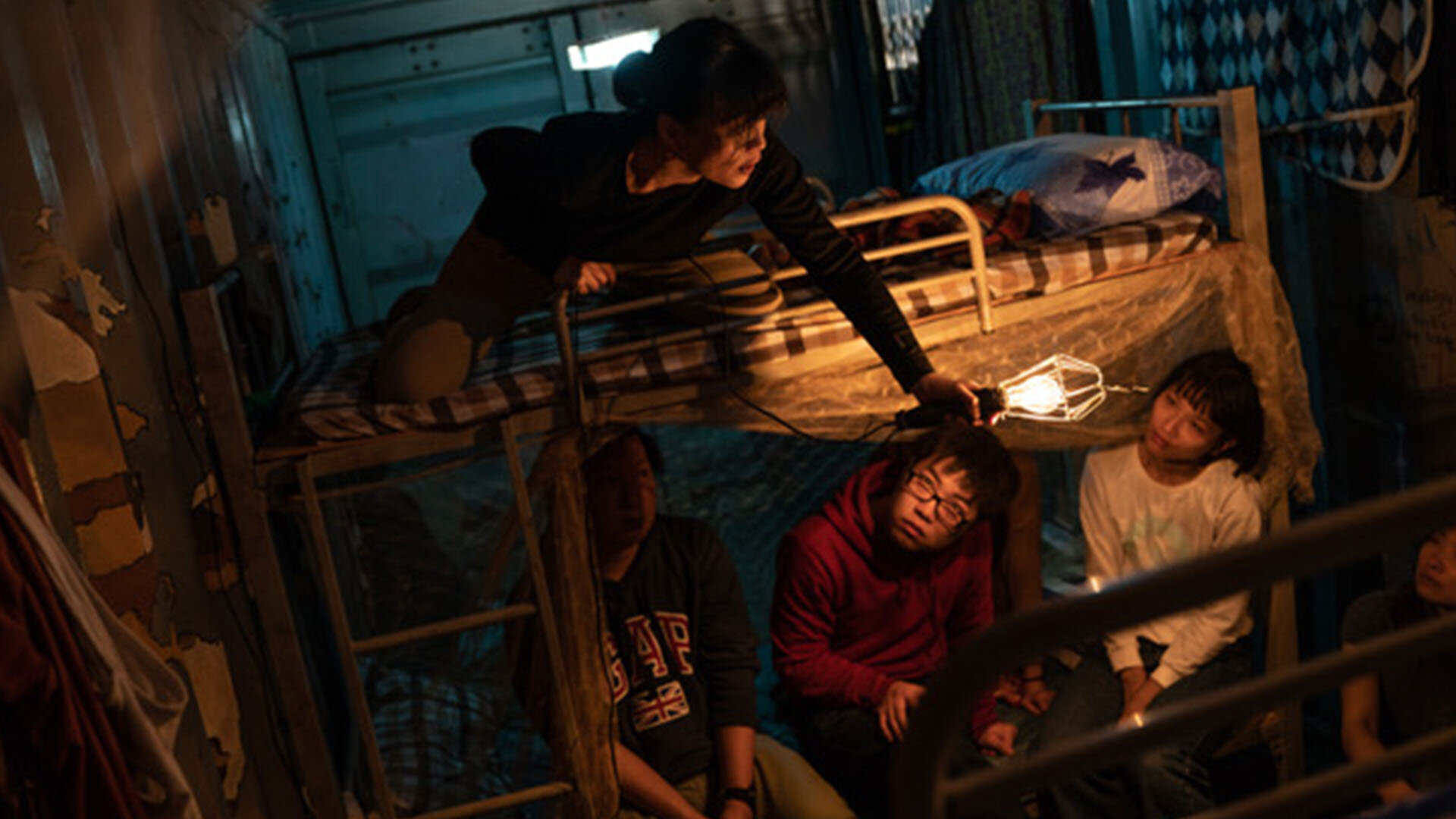 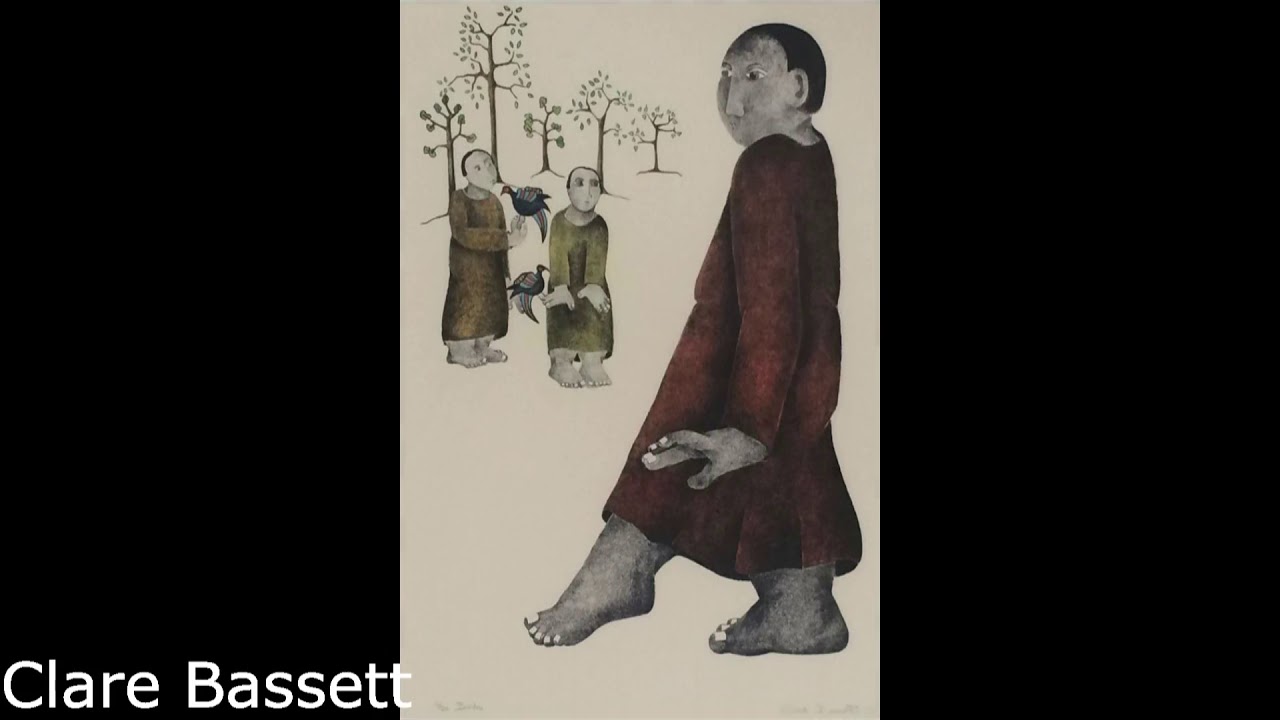 Karen Sherwood is managing director at Sheffield's Cupola Contemporary Art. In this video she shares some thoughts on printmaking. 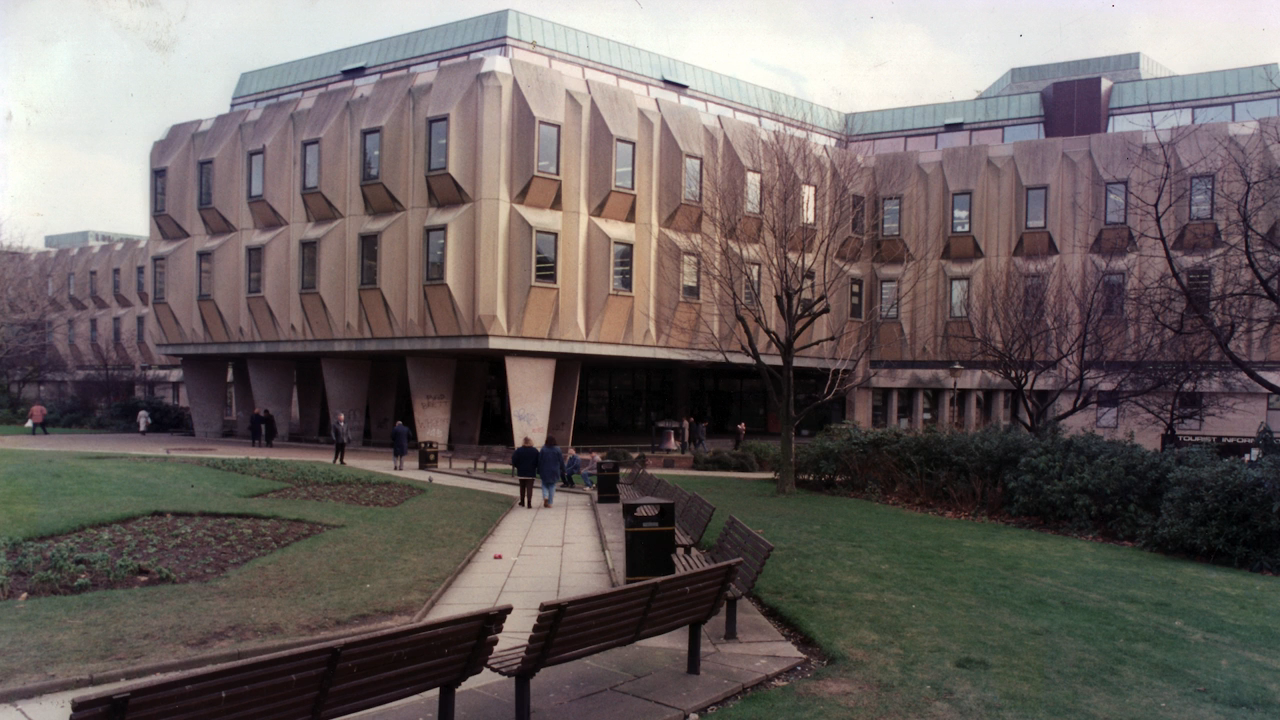 Picturing Sheffield: Views of a City

Explore three of the city's lost landmarks – the divisive 'Egg Box', the beloved Tinsley Towers, and the iconic Kelvin Flats – in this trio of films created by Museums Sheffield.