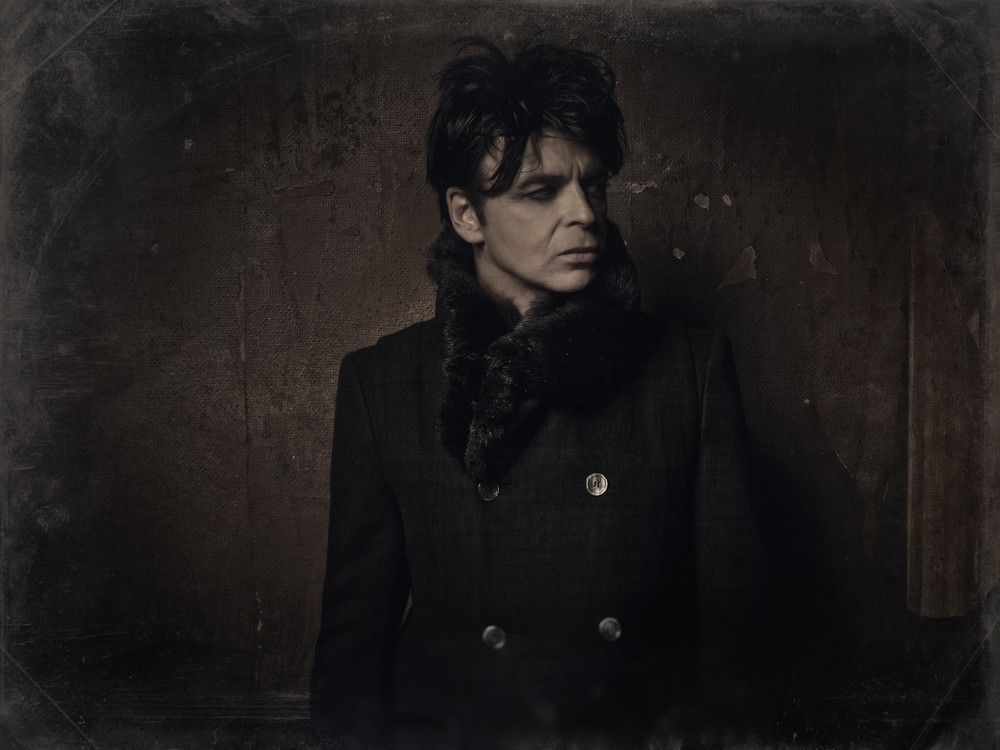 To celebrate 40 years since his first ever tour, electronic pioneer Gary Numan is back with his (R)evolution tour

Widely acknowledged as one of the most influential figures in electronic pop, Numan has sold over millions of records worldwide including three classic albums: Replicas (with Tubeway Army), The Pleasure Principle and Telekon. Having influenced artists ranging from Lady Gaga to Queens Of The Stone Age, Gary Numan is someone who crosses boundaries of all kinds. Despite his massive success including two number one singles, he remains a cult figure. 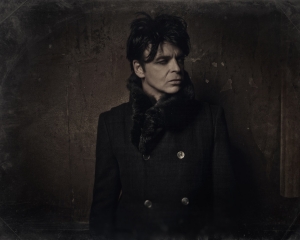 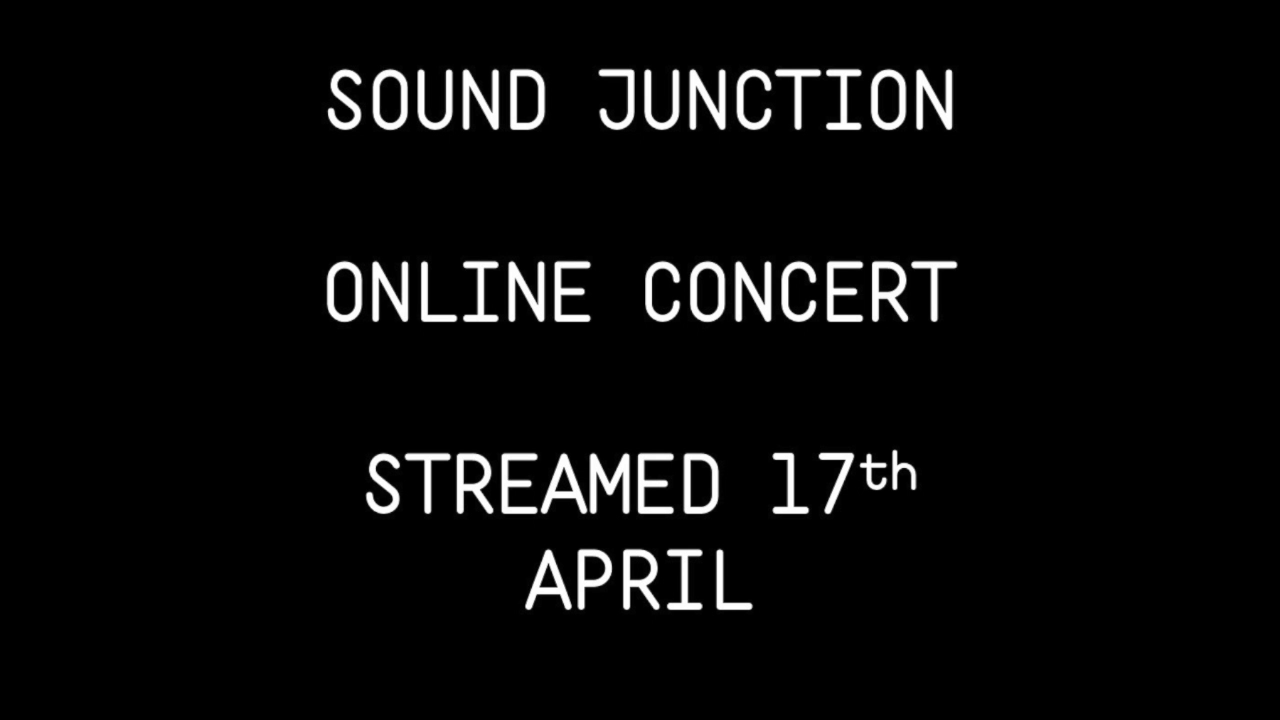 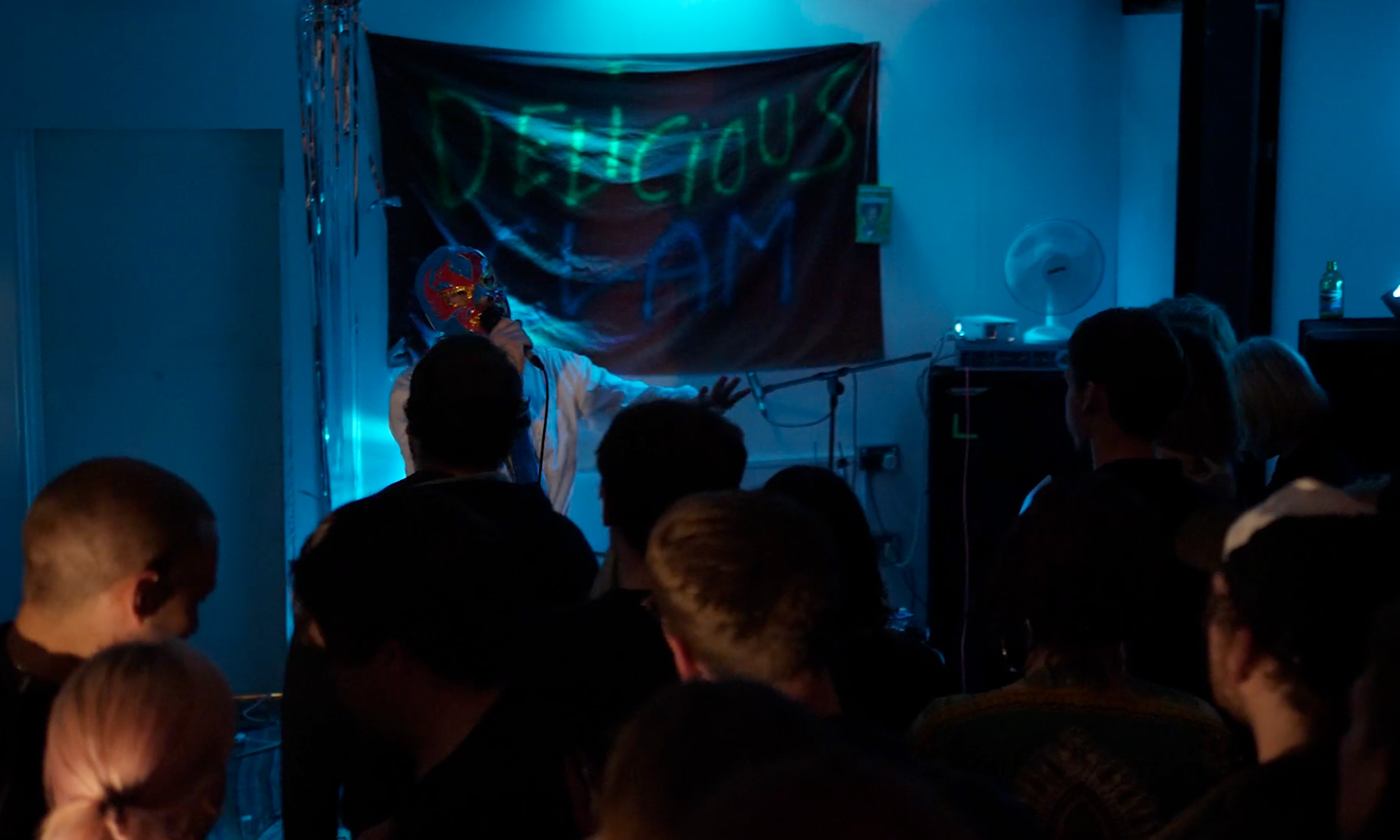 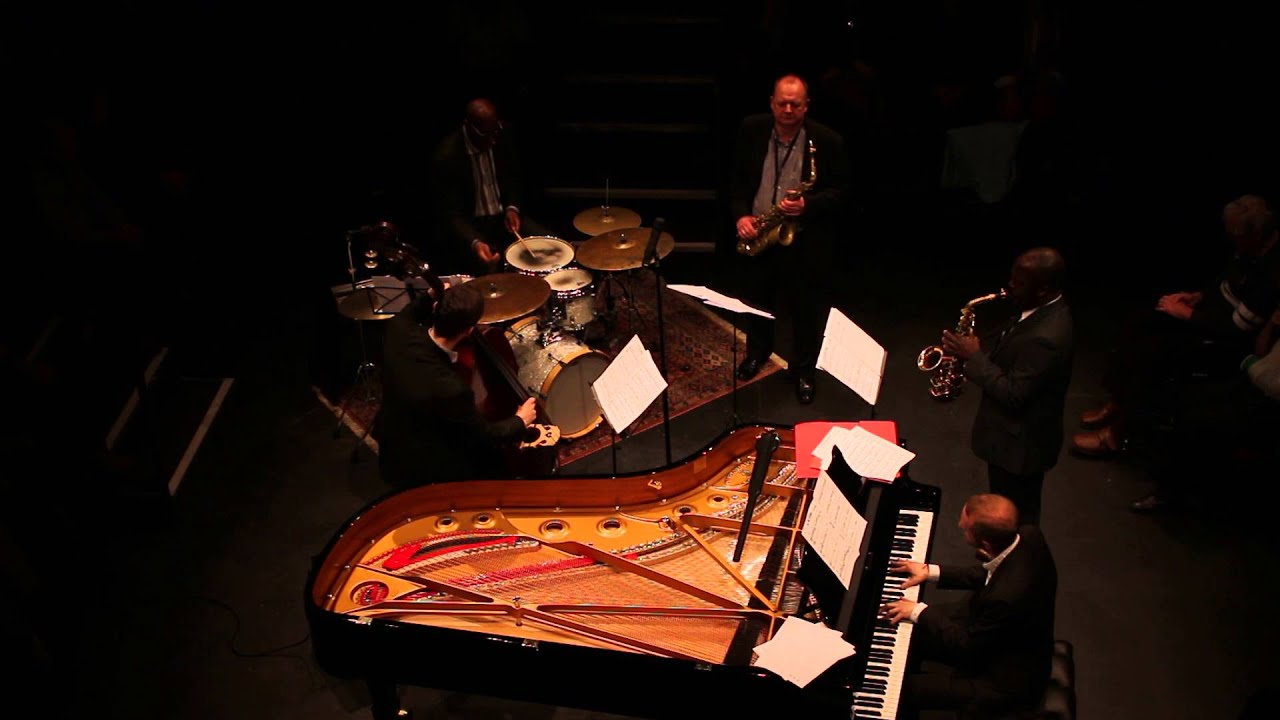 A collaboration showcasing the contrasting alto saxophone talents of co-leaders Alan Barnes and Tony Kofi. Hosted by Sheffield Jazz at the Crucible Studio in spring 2016. 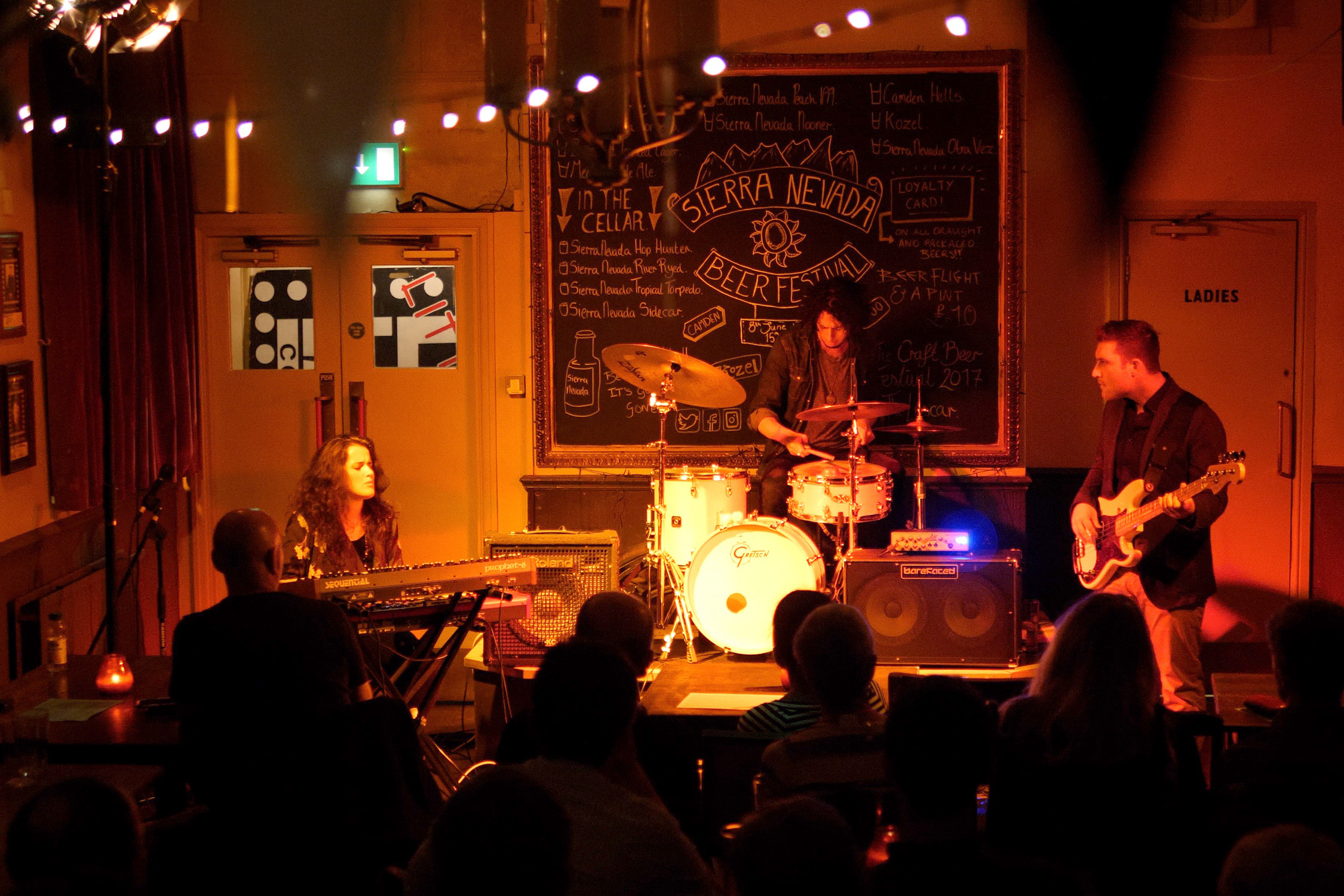