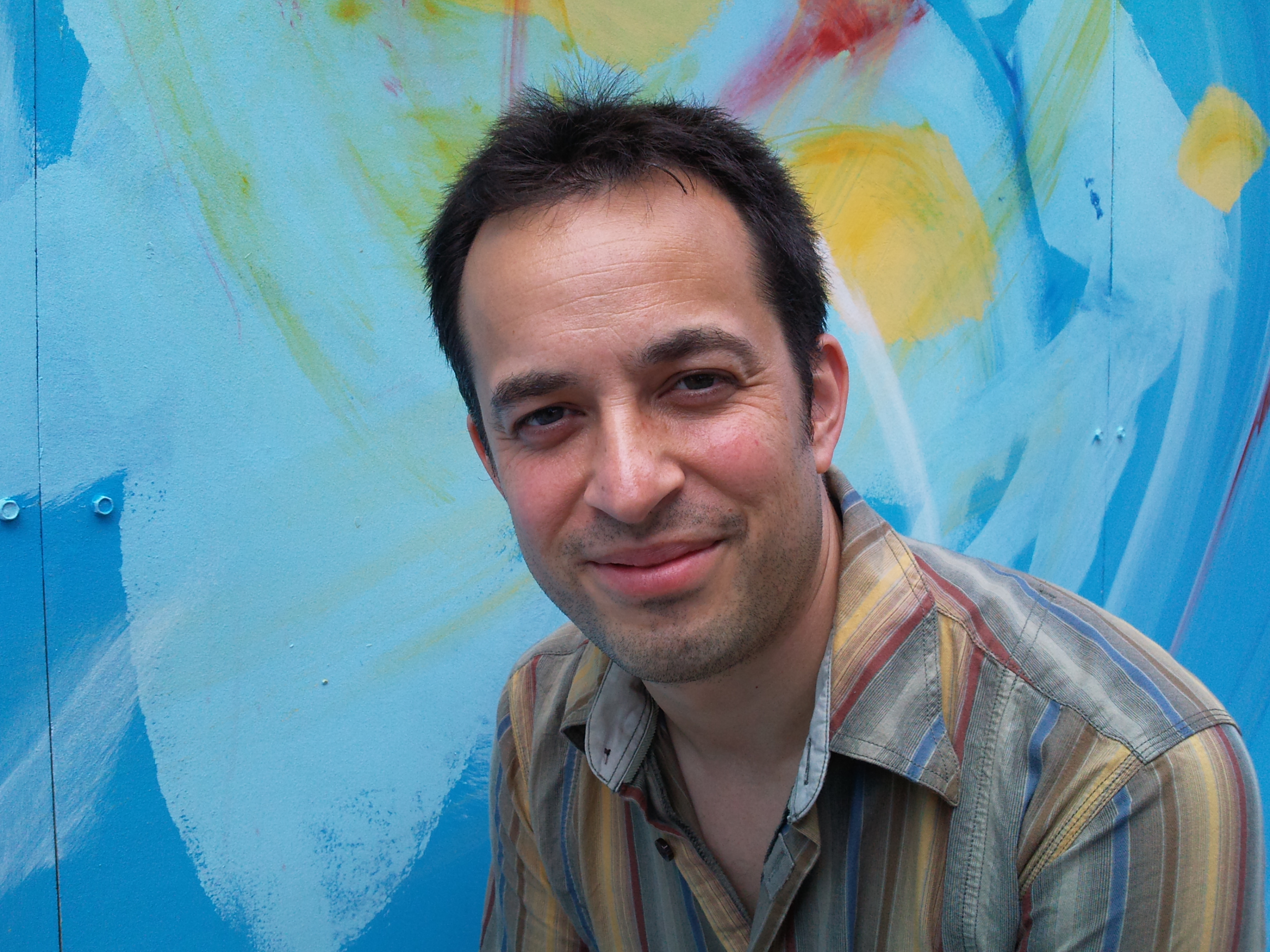 Jason Rebello is one of the most inventive pianists to emerge from the UK since he burst onto the scene in the early 90s. Jason has worked mainly with electronic keyboards in his own groups (as well as with Sting and Jeff Beck) but in 2016 he decided it was time to return to the instrument he loves and released his debut solo piano album, Held, which was rated best album in the 2016 British Jazz Awards. His trio gig at the Crucible Studio was one of the highlights of the Sheffield Jazz 2017 programme.

Hosted by Sheffield Jazz in partnership with University of Sheffield Concerts. 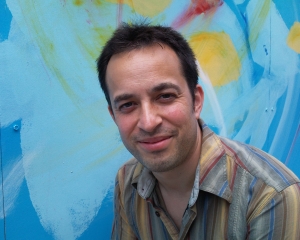 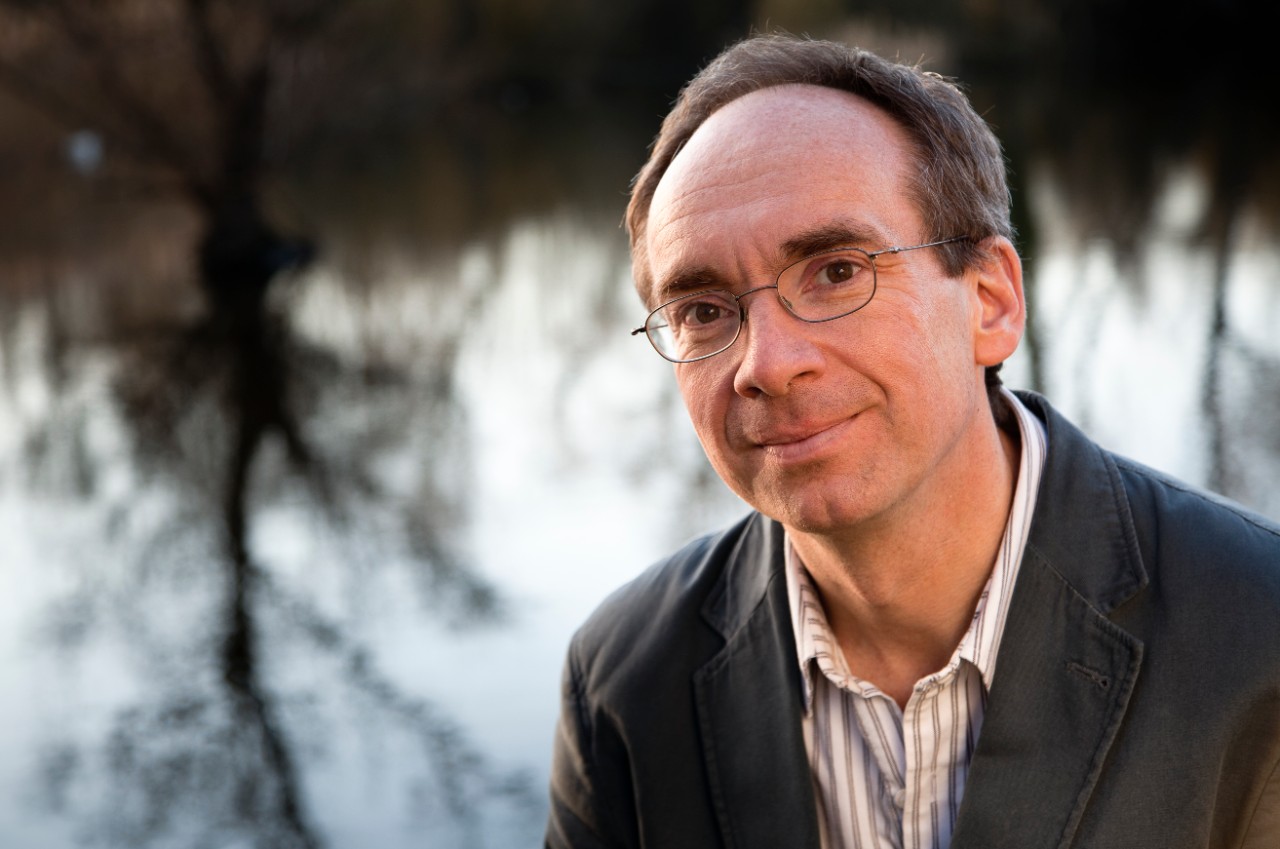 Featuring works by Howard Skempton, Beethoven, and Vaughan Williams. With poems are sung by tenor James Gilchrist, praised by The Times as an interpreter of English song who is “in a class by himself”. 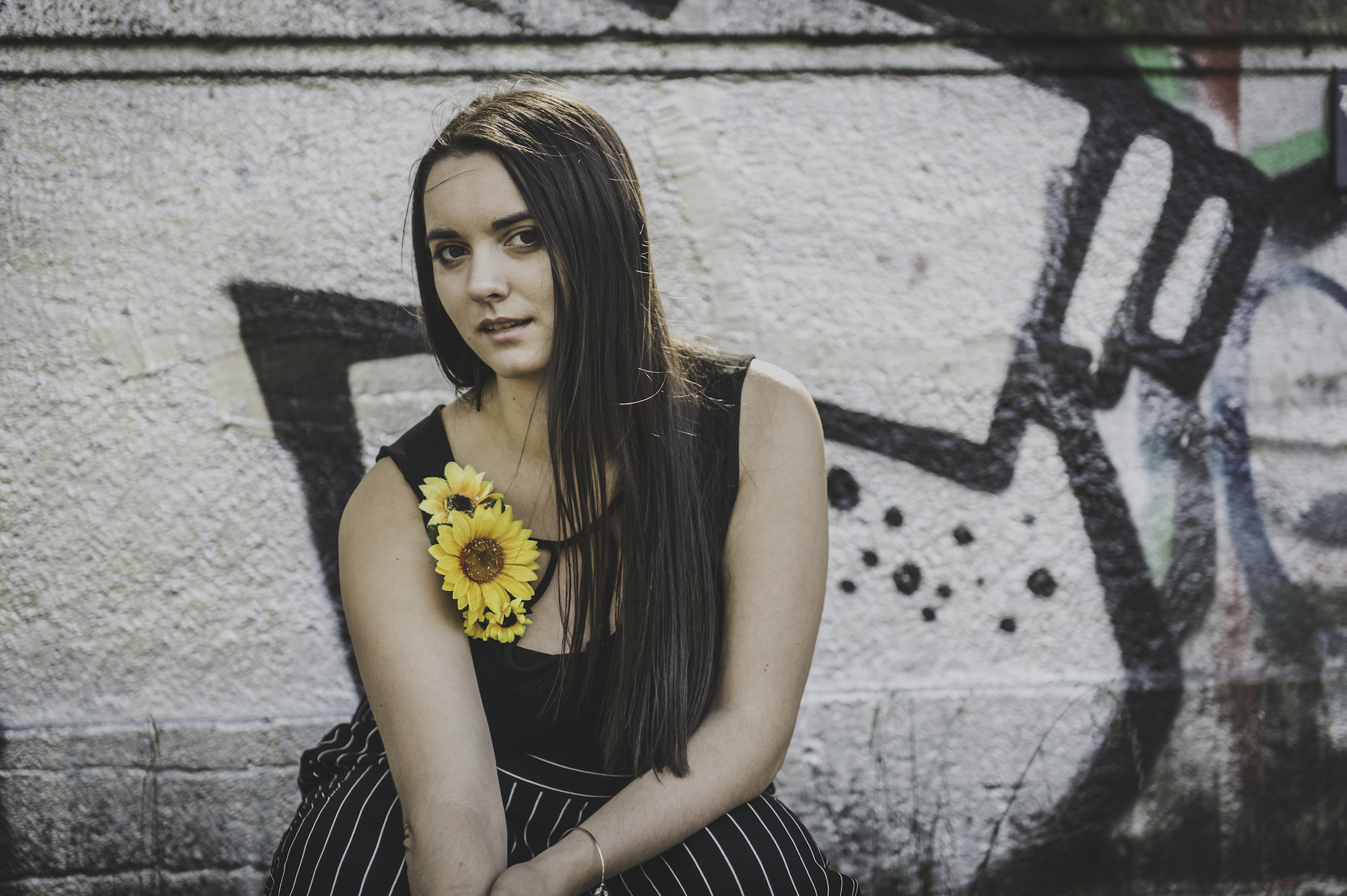 An enchanting and soulful singer, playing with a brilliant trio featuring much sought after guitarist Rob Luft, and Rupert Cox on keys. 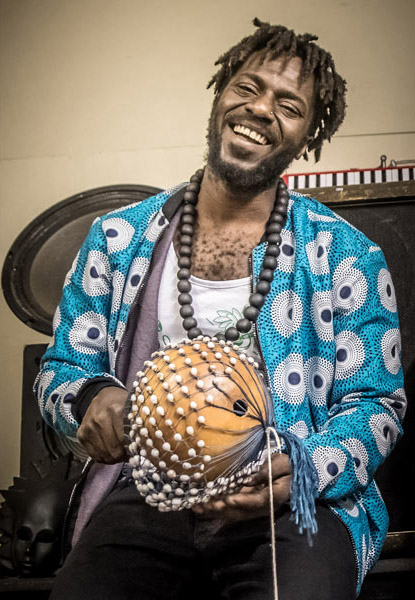 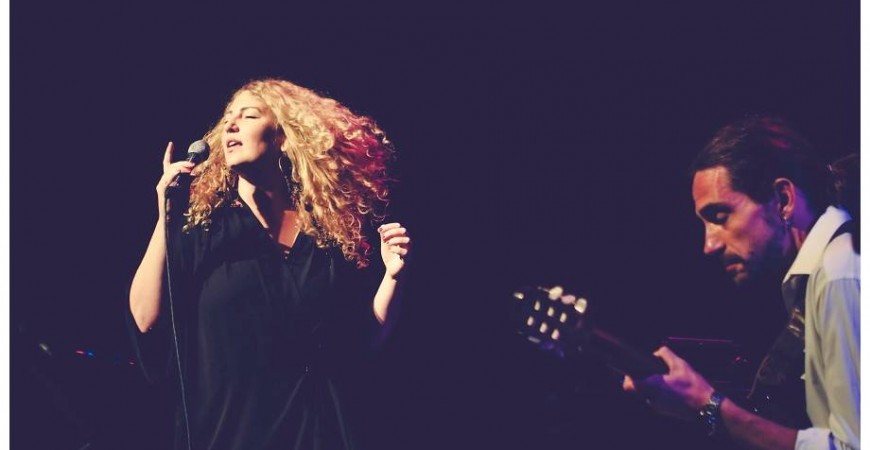 Over the last decade, Emilia Mårtensson has built a reputation as one of the most exciting young vocalists on the UK jazz scene.