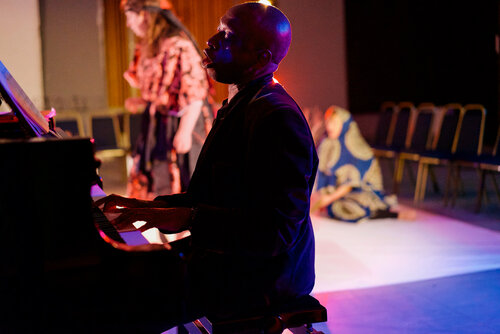 Musician, singer and composer Juwon Ogungbe leads a six-part online participatory creative learning project that aims to create work with an African aesthetic, drawing influences from a diverse range of art forms and genres. Participants are to collaborate creatively in telling a parable chosen from the corpus of the Yoruba Ifa Oracle, using scripted scenes of composed singing drama.

Juwon Ogungbe is an inspiring and well respected musician, singer and composer from London. Placing African music at the heart of his work, Juwon also incorporates opera and classical music into his expressive range. Juwon has composed commissioned works for London’s Southbank Centre (as part of the Africa 05 Festival) and for theatre productions at the Royal Shakespeare Company, Manchester Royal Exchange Theatre, BBC Radio Drama, Greenwich and Docklands Festival and for the New York based Theatre for a New Audience, amongst many others. His theatre music directing career includes work done for the Royal Court Theatre, West Yorkshire Playhouse and the Royal National Theatre. Juwon’s recorded output includes an album – Life Force Music, two singles released in 2017 and collaborations with The London Lucumi Choir. He has toured in recent years to several film festivals in the UK, performing his own music with two African silent movies from the colonial era. In 2017 Ogungbe curated Ignatius Inspires - a season of creative work that used as a stimulus the output of Ignatius Sancho – the first Black composer to ever have his music published. In 2018, Juwon started composing an opera – The Pied Piper of Chibok which was presented as a work in progress at Opera North and the Grimeborn Opera Festival. King Solomon and the Queen of Sheba – Juwon’s most recent music theatre piece was premiered in
2019 and several new works of his have been publicly performed in 2020. Ogungbe’s singing career encompasses music from several cultures, including Classical and Contemporary Art Music, African Music genres, Jazz and Popular Music. 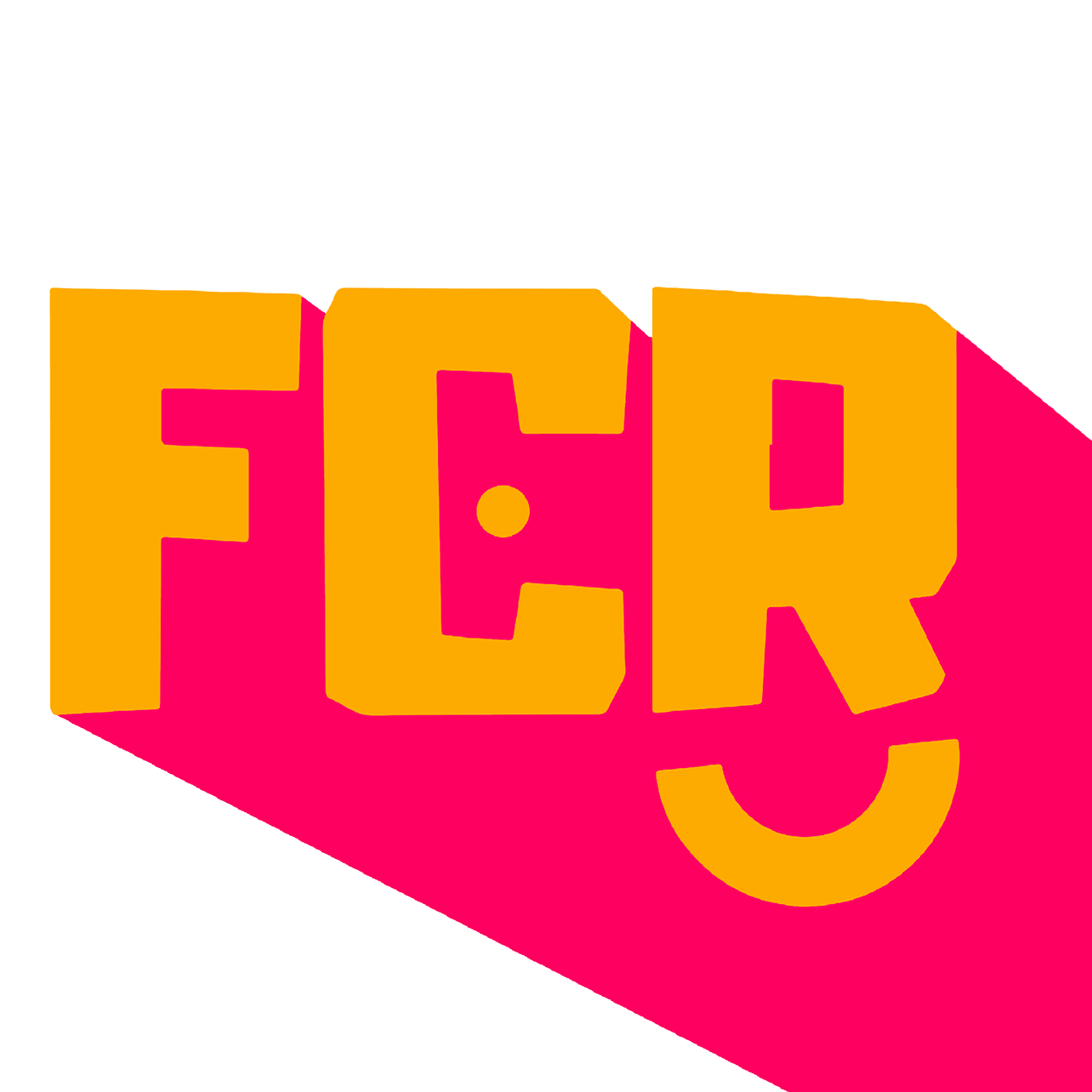 The fantastic Foodhall folk now have their own radio station! Tune in online every weekend for a diverse range of shows featuring music, art, conversation and more – all in the Foodhall ethos of tackling social isolation and encouraging integration. 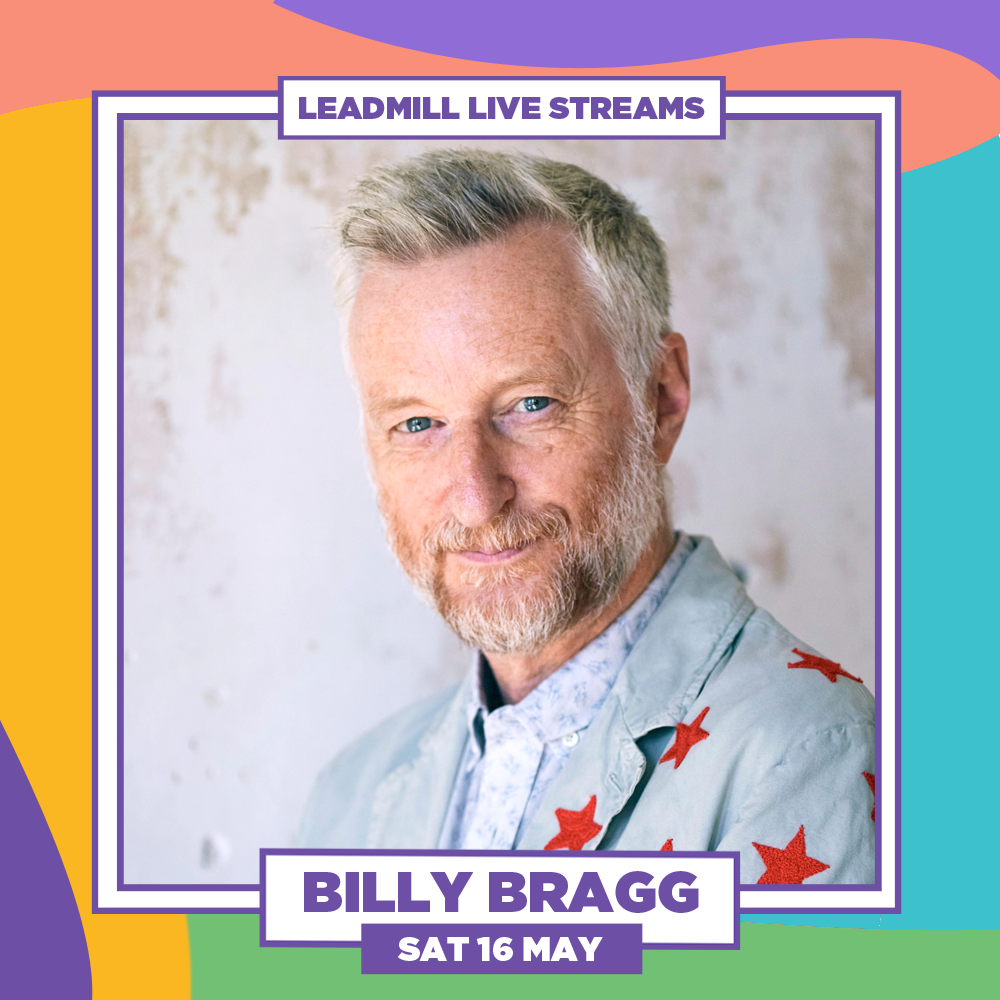 Join legendary singer-songwriter and political campaigner Billy Bragg for a live streamed concert. In support of The Leadmill, as part of the Save Our Venues campaign. 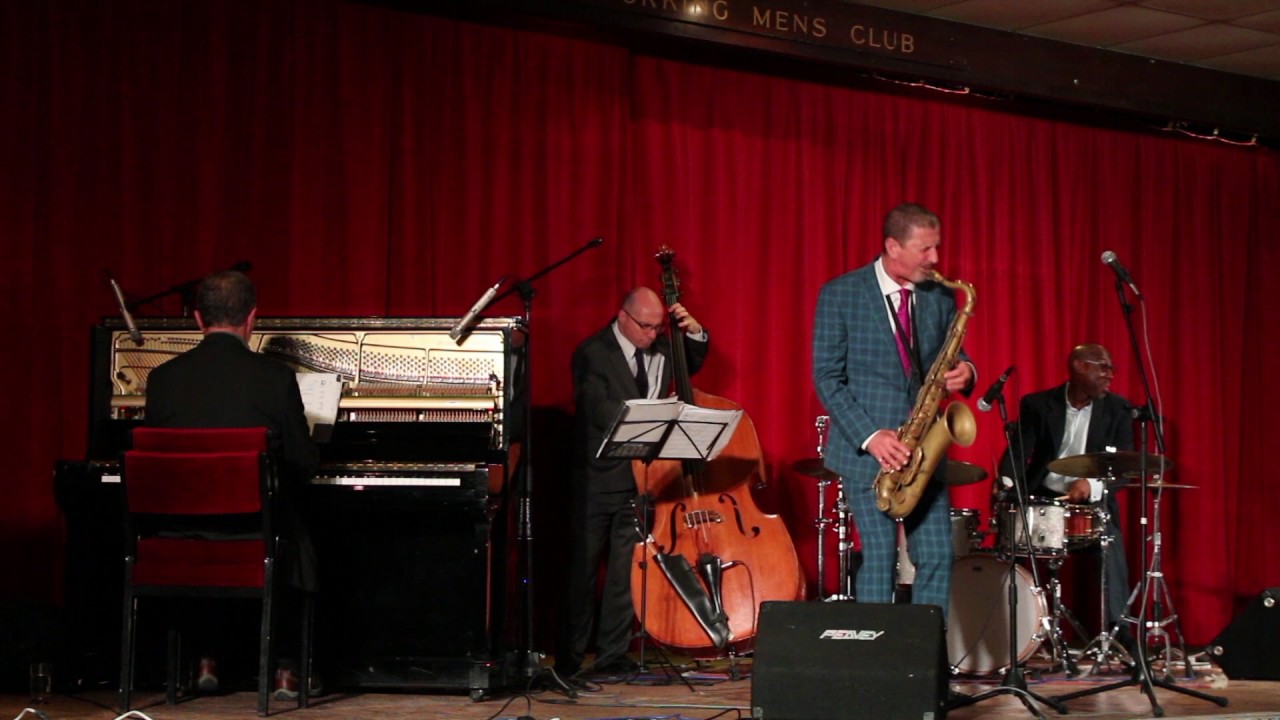 Sheffield Jazz presents Benn Clatworthy, a favourite with Sheffield audiences for many years for his emotional playing and his dry sense of humour, supported by a top-class rhythm section. Enjoy this clip from a 2016 performance.