Once may not be enough for you to see this multi award-winning Broadway and West End hit musical. Based on the critically acclaimed and much-loved film, you will meet (and never forget) two lost souls – a Dublin street busker and a Czech musician – who find each other unexpectedly and fall in love. Once is a spell-binding and uplifting story of hopes and dreams.

This is Once’s first major UK tour having won awards across the world, including the Academy Award for Best Original Song, a Grammy for Best Musical Theatre Album, eight Tony Awards and an Olivier Award for Outstanding Achievement in Music. 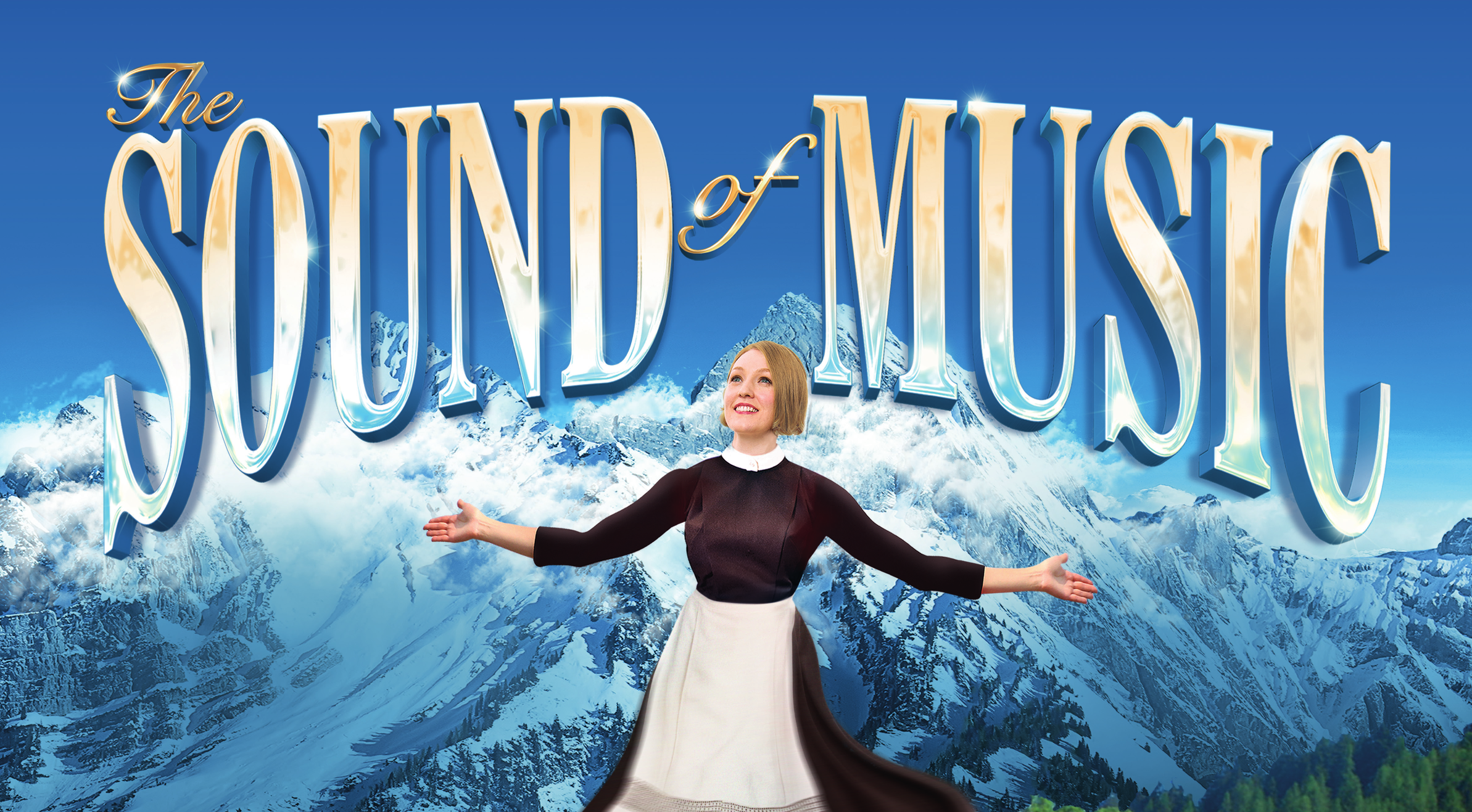 9 to 5 the Musical tells the story of three workmates pushed to boiling point by their sexist and egotistical boss. 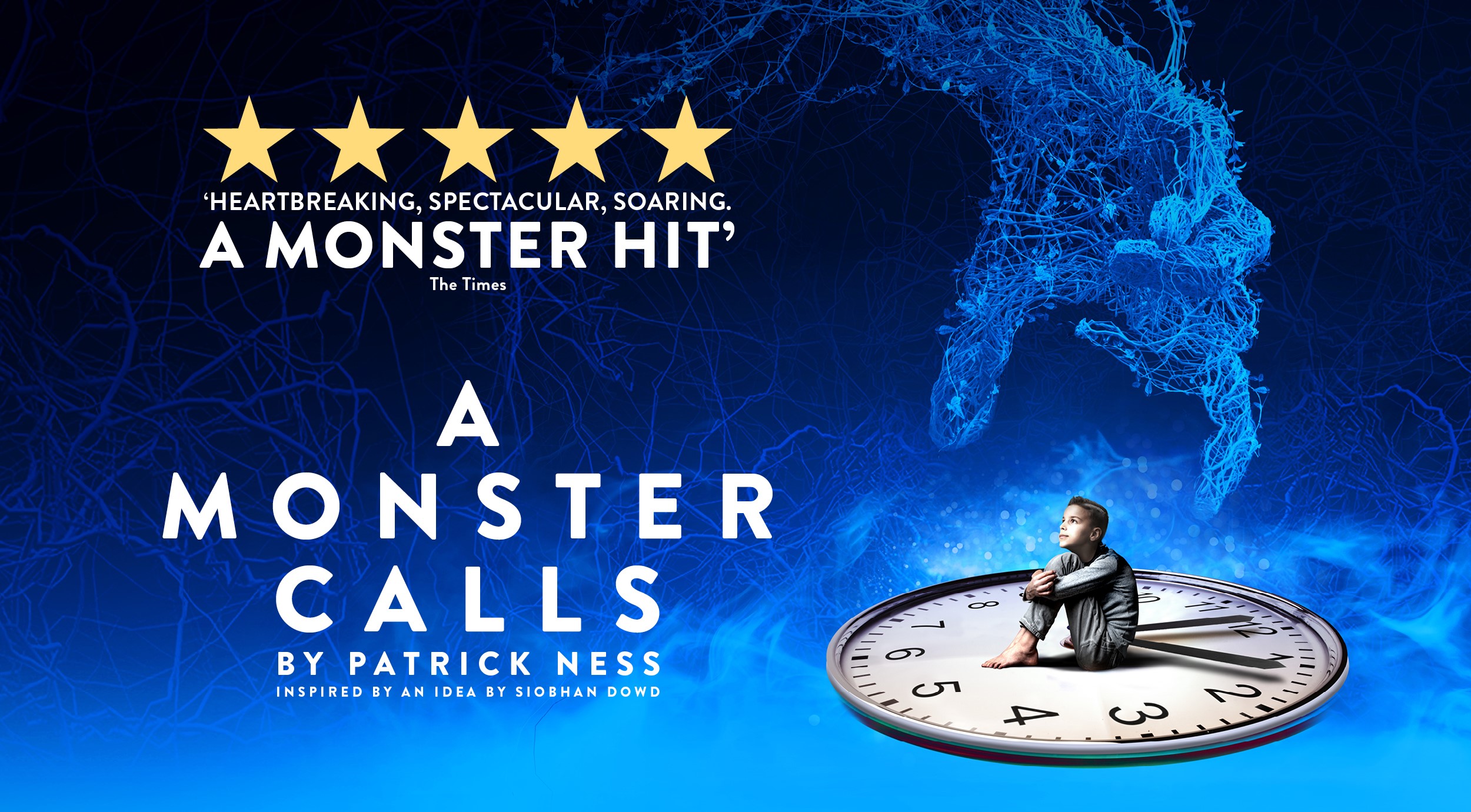 Patrick Ness’s A Monster Calls is brought to life by visionary director Sally Cookson. A dazzling insight into love, life and healing. 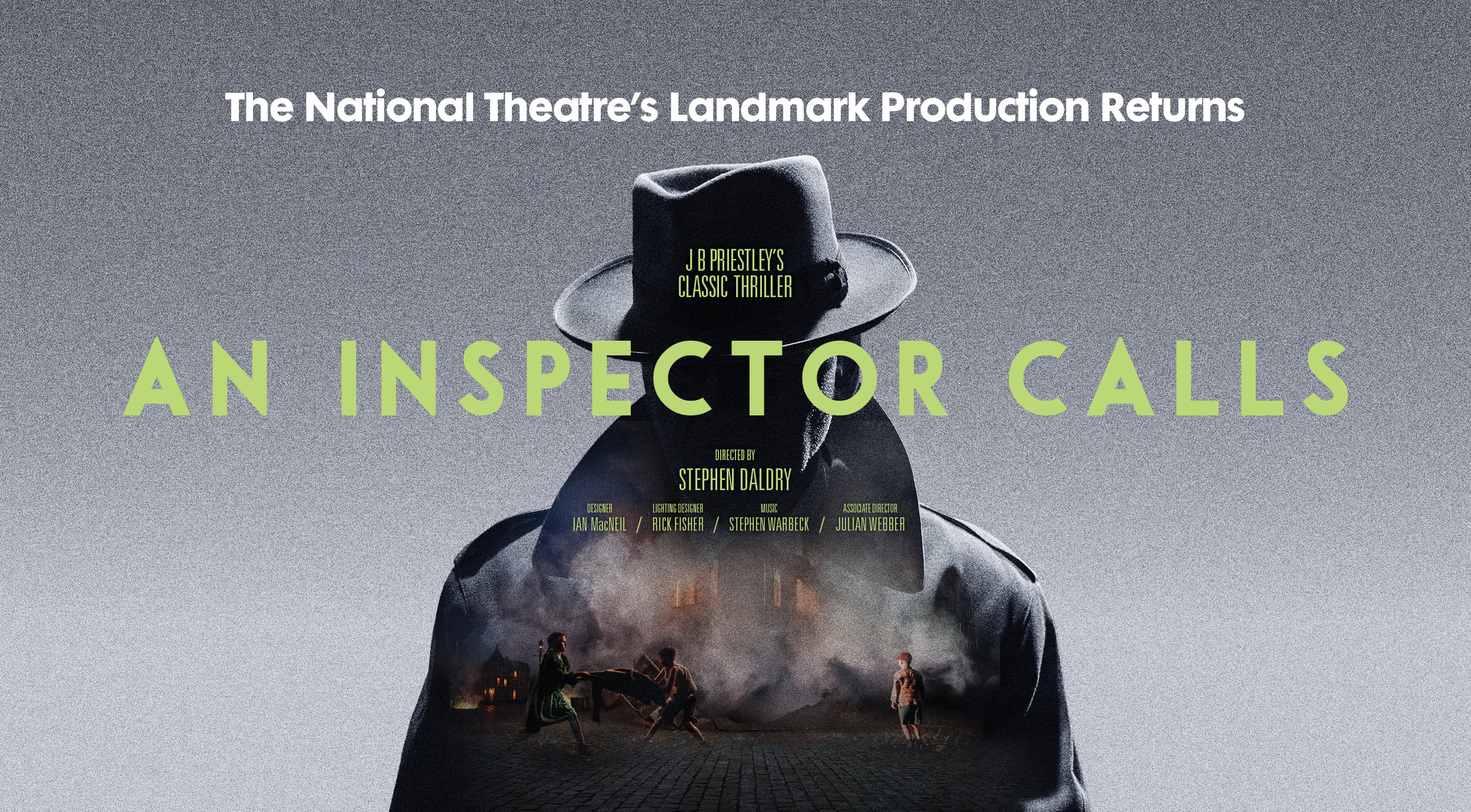