On Wednesday 9 September at 7:45pm, Sheffield Theatres are premiering a showcase of six new plays, performed by local artists and co-created by the inaugural cohort of supported artists at The Bank. The showcase of filmed plays will remain online for you to watch after the premiere – scroll down for details about each work.

Close by John Hunter, directed by Nadia Emam
Film by Brett Chapman, featuring Emma Bright and Marc Graham
On an already strange night, not-quite couple Rhiannon and Joel are forced out into the street by an unidentified agency. Stuck outside with their uptight neighbours, Rhiannon’s forced to face her private fears as something far bigger and frightening starts to happen around them.

Ally by Laura Lindsay, directed by John Rwothomack
Filmed by Smart Banda, featuring Eve Cowley and Riana Duce
Two friends meet for a post-lockdown picnic. It’s their first catch up in real life in months, but the reunion is tense and stilted. Amongst the sausage rolls and sandwiches, something is eating away at their friendship.

Saringard and the Ring of Fire by Tim Norwood, directed by Ben Wilson
Featuring Emily Howlett and Bel Odawa
A long-suffering mother tries to care for her demanding salamander child. As they snipe back and forth at each other, it becomes clear that they're inside someone's head, and their link is more than mother and child. A comical, self-aware drama.

Children of War by Kat Rose Martin, directed by Hassun El-Zafar
Film by Smart Banda, featuring Eva Scott, Nadia Emam and John Rwothomack
Hate breeds Hate. 3 children. Different lives. Different worlds. Fighting their own battles. As the fog of war settles, it’s young people that remain - what future will they create if they only know pain?

Sandwiches by Todd Heppenstall, directed by Connie Treves
Featuring Tommi Bryson and Paddy Navin
Nellie and Cop hit it off working at a local community action group during lockdown, but as the lockdown eases, they are both faced with adjusting back to the life they had before, or continuing to build the new relationships they have made.

Lost Girl by Ella Hardy, directed by Elin Schofield
Film by Brett Chapman, featuring Olivia Rembges and Anyebe Godwin
It’s 3am, a confusing hour. It’s late, it’s dark, and no-one can sleep. A woman tells her baby a bedtime story - or perhaps, she is re-inventing the story to reassure herself. Lost Girl is a short female-led play exploring grief and responses to loss. 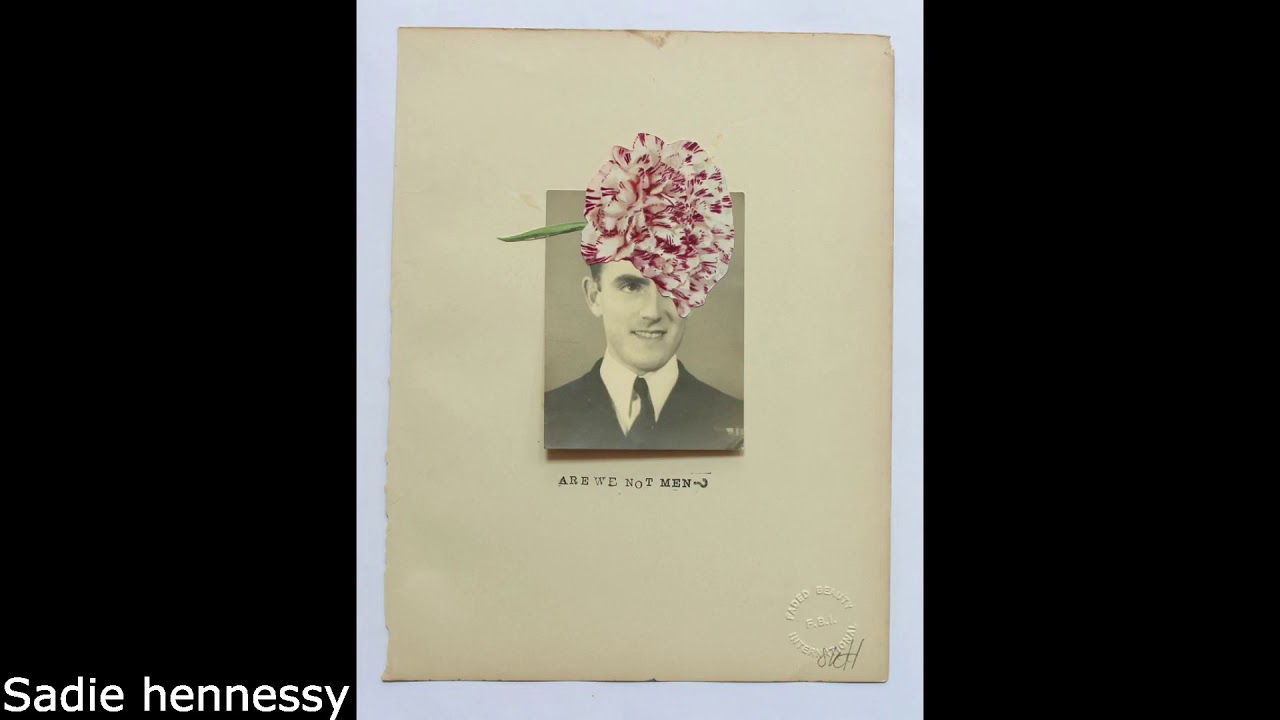 Cupola has been bringing contemporary art to Hillsborough since 1991. Now, you can continue to enjoy the bright, welcoming Cupola experience online – see below for the gallery's Graham sharing some thoughts on collage. 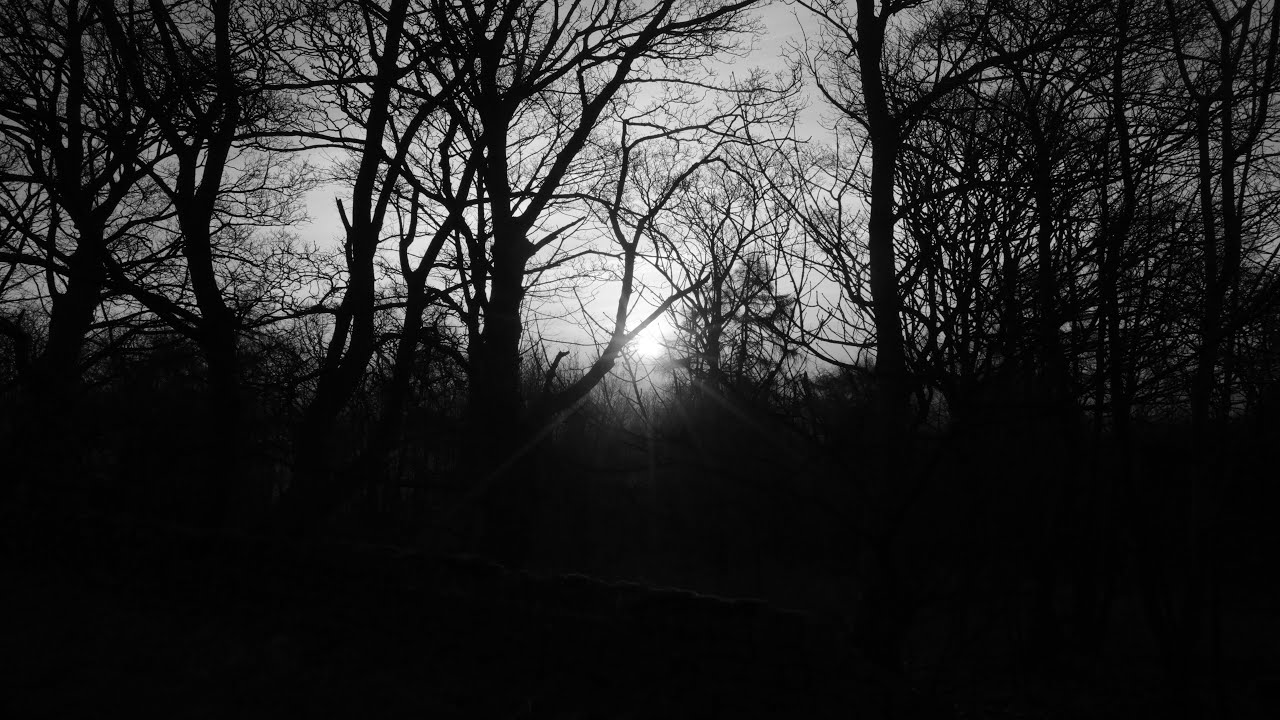 Inside the Circle of Fire: A Sheffield Sound Map by Chris Watson

"You can find music, if you choose to listen, in almost anything." In 2013 sound recordist Chris Watson created an incredible, immersive soundscape at Millennium Gallery. Now he's turned it into a stereo experience for Museums Sheffield from Home. 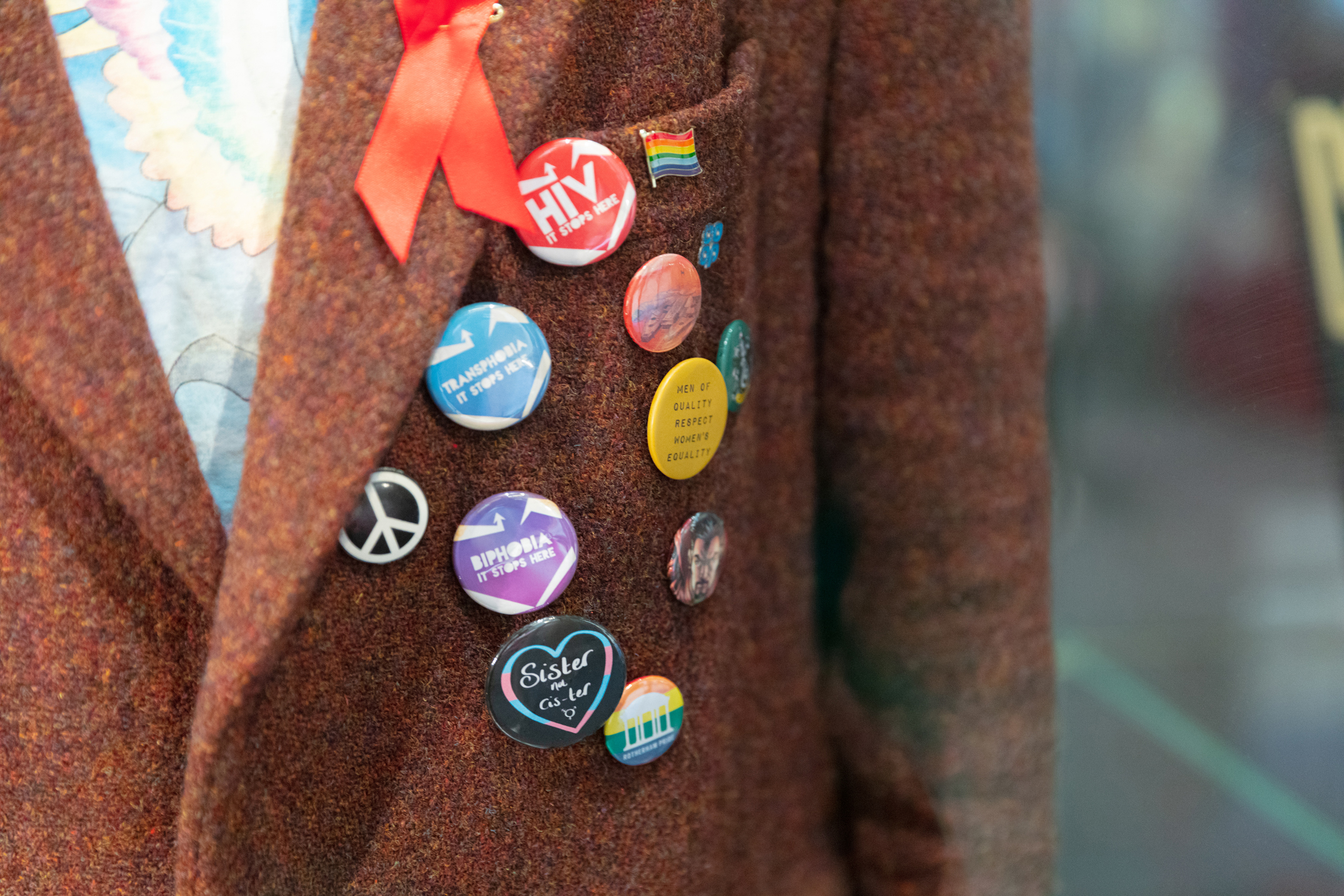 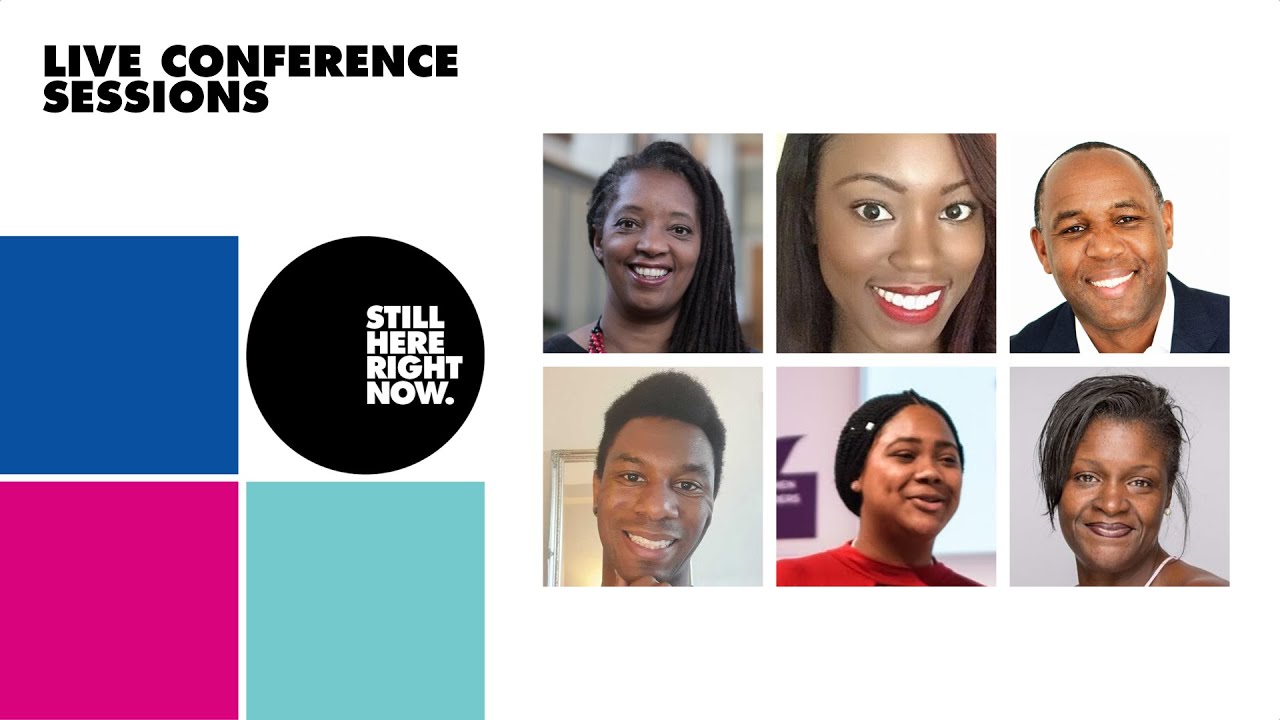 The opening keynote panel for Children's Media Conference 2020 considers the implications of the worldwide movement for change on the children’s media audience and industry.