Now in its third year, the festival programme will bring 15 films from 9 different countries with budgets ranging from £0 to £100k.
The festival will be screening a feature film world premiere, ‘Seepers’, shot in and around the Sheffield area.

The event will take place in Shefield's Abbeydale Picturehouse, as well as its neighbour the Picture House Social, and in addition to featuring short and feature films, there will be Q&A sessions, local film showcases, networking, artwork displays and stalls from local traders.

See the schedule and details of the films for this year's programme. 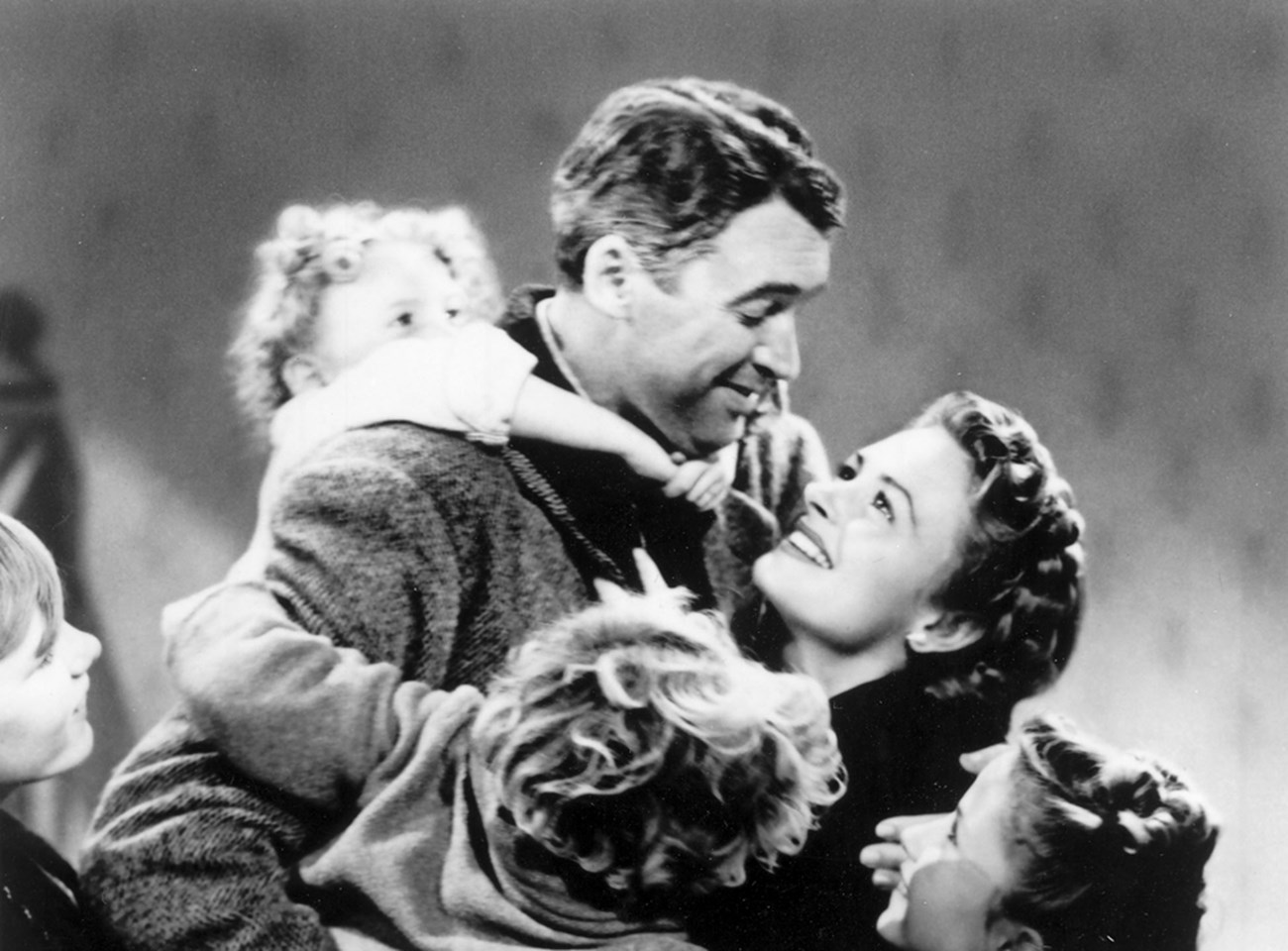 It's a Wonderful Life

Released in 1946, this black and white iconic film is the heartwarming treat you need on a chilly December night. 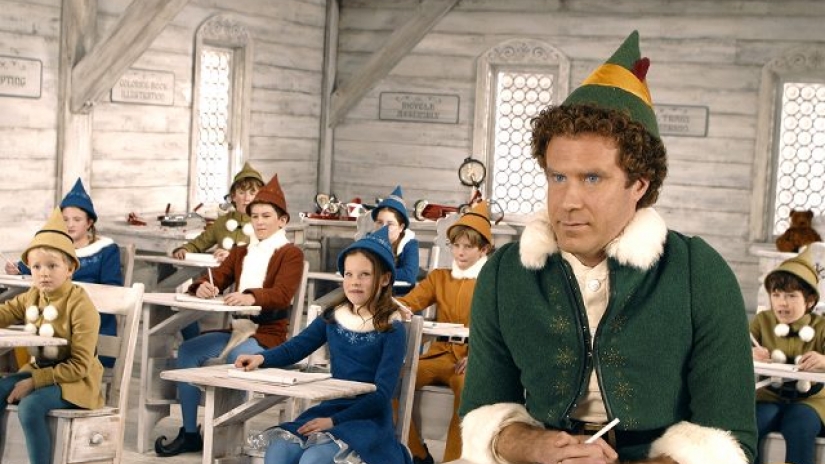 After realising he doesn't fit in with the other elves, Buddy sets out to find a place where he belongs – in search of his dad in New York City. 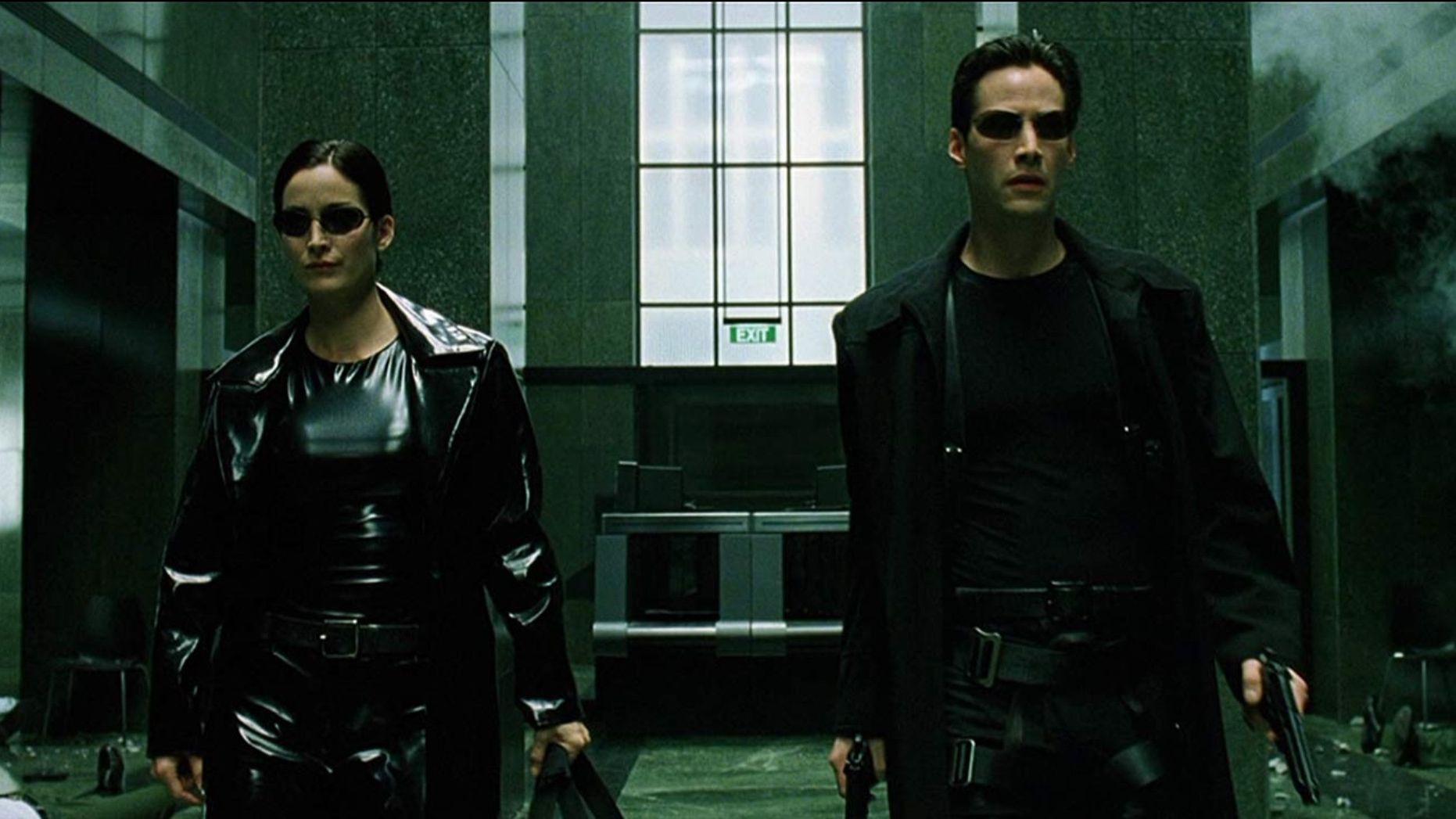 Released at the end of the 20th century in 1999, the impact of The Matrix on cinema and pop culture is almost too big to measure. See the original the way it's meant to be seen – on the big screen – ahead of the release of The Matrix: Resurrections. 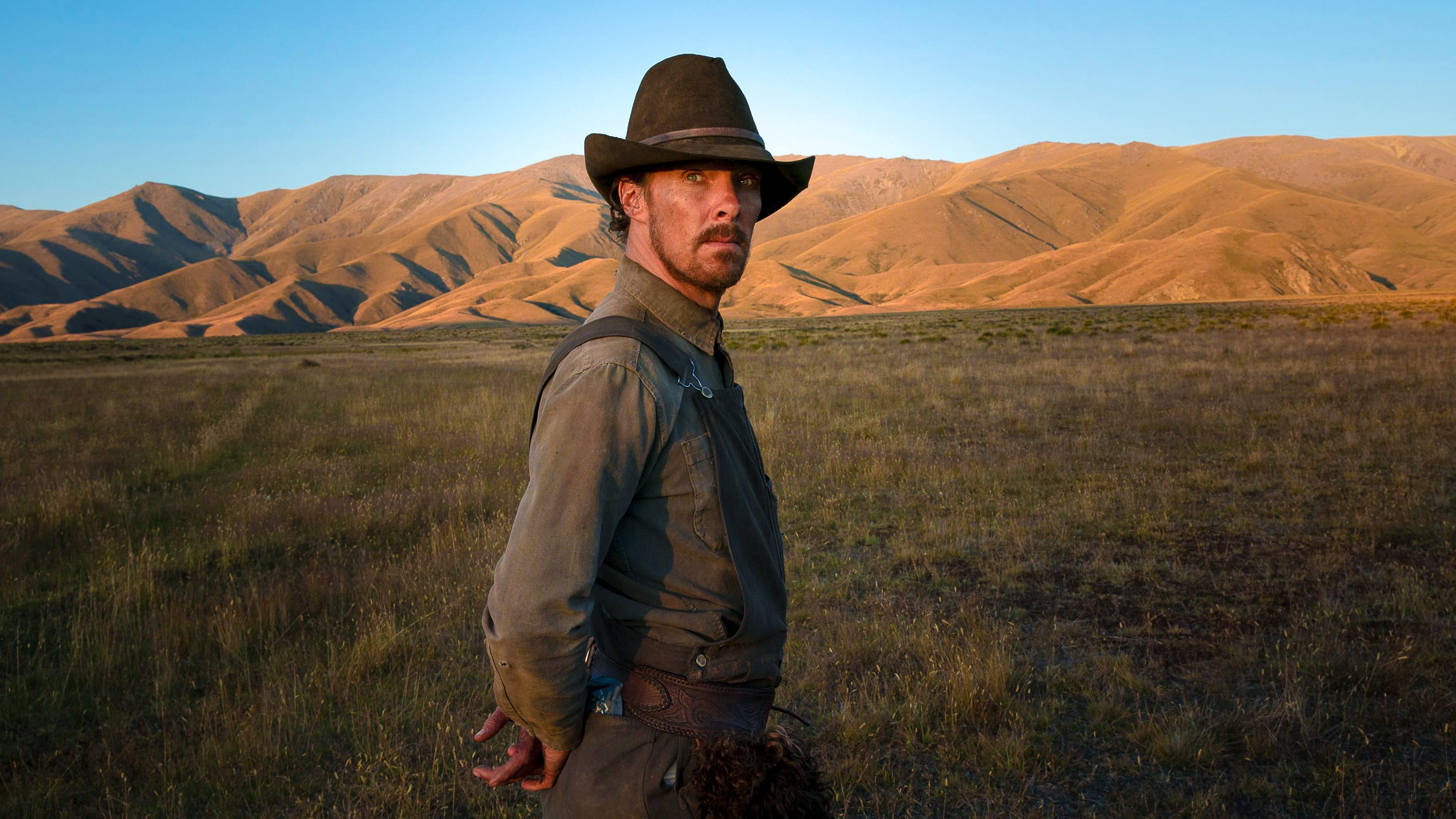 The Power of the Dog

Rancher Phil Burbank (Benedict Cumberbatch) inspires fear and awe in those around him, until he finds himself exposed to the possibility of love. Director Jane Campion (The Piano) delivers textured wild west, a harsh but beautiful frontier.