“It’s hard not to be a little awestruck by the breadth of Stephen Hough’s passions, to say nothing of his talents. He is simply one of the most interesting musicians around.” Boston Globe

Stephen Hough’s beautifully crafted programme offers a personal consideration of the subject of death. But rather than being an evening of introspection, the starting point is Stephen’s observation that “in the word of the arts – painting, literature and music – death has always been a central subject resulting in the most exalted and inexhaustible expression”.

Different perspectives are provided by Bach, Busoni and Chopin, while in Liszt’s two Mephisto Waltzes the Devil is confronted face to face. The Vida Breve subtitle of Stephen’s own Fourth Sonata is intended “to evoke the melancholy of life’s short duration…as well as to prepare the listener for a sonata lasting only 10 minutes.” 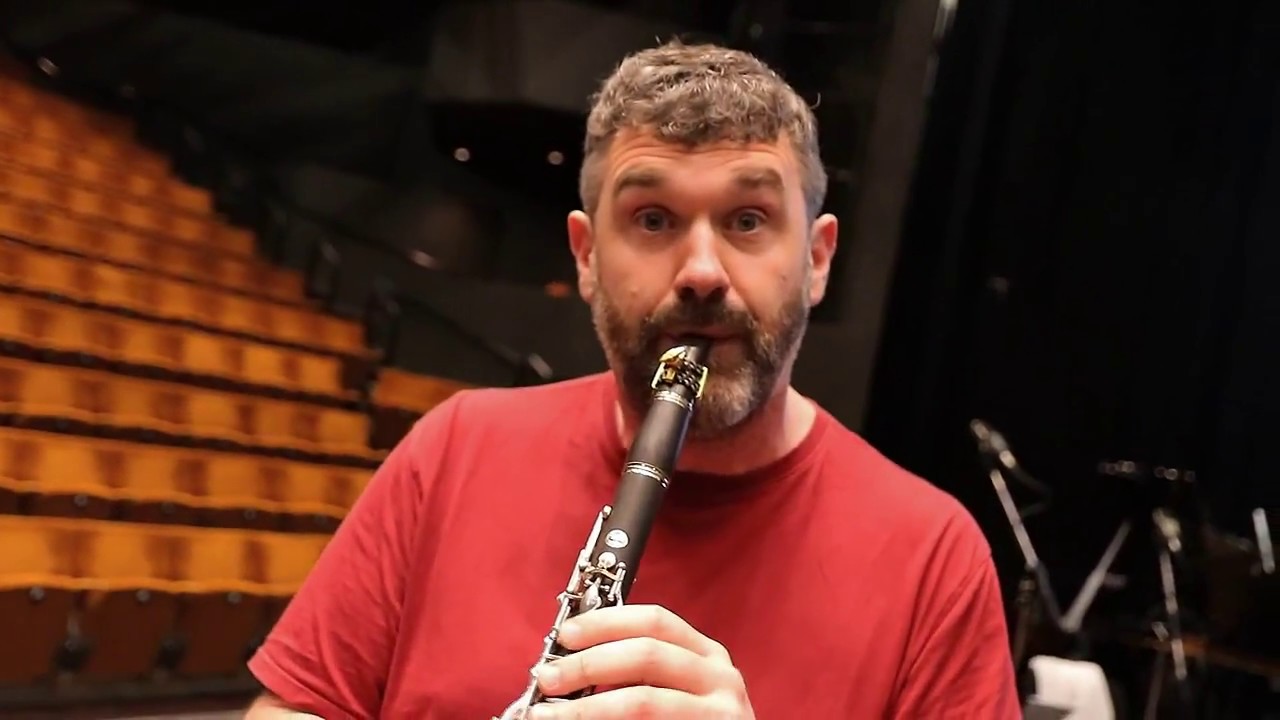 Little films for little people to meet musical instruments. Enjoy this playlist of eleven videos for under-5s, presented by musicians from Music in the Round's network of performers. 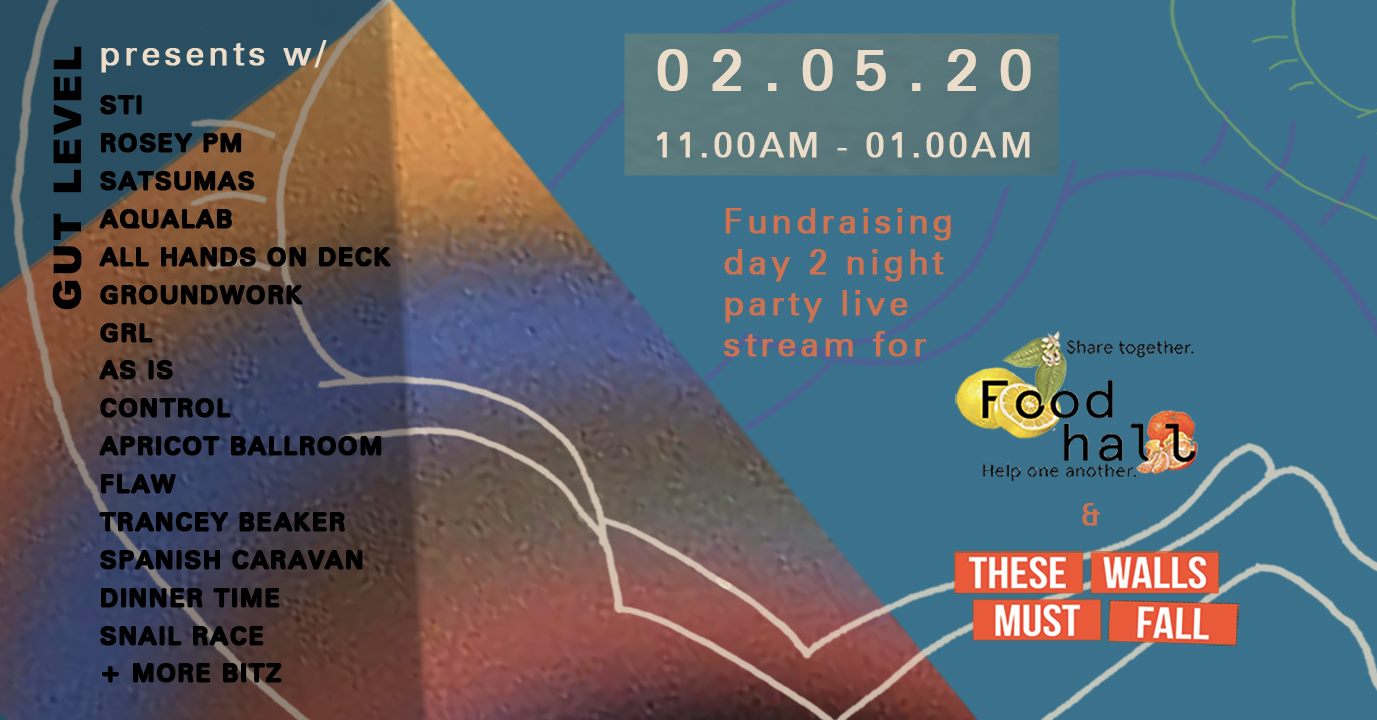 A stream of a 14-hour, day-to-night party raising money for Foodhall and These Walls Must Fall Coronavirus Solidarity Fund – two organisations who are working harder than ever to help the most vulnerable in the city and wider regions. 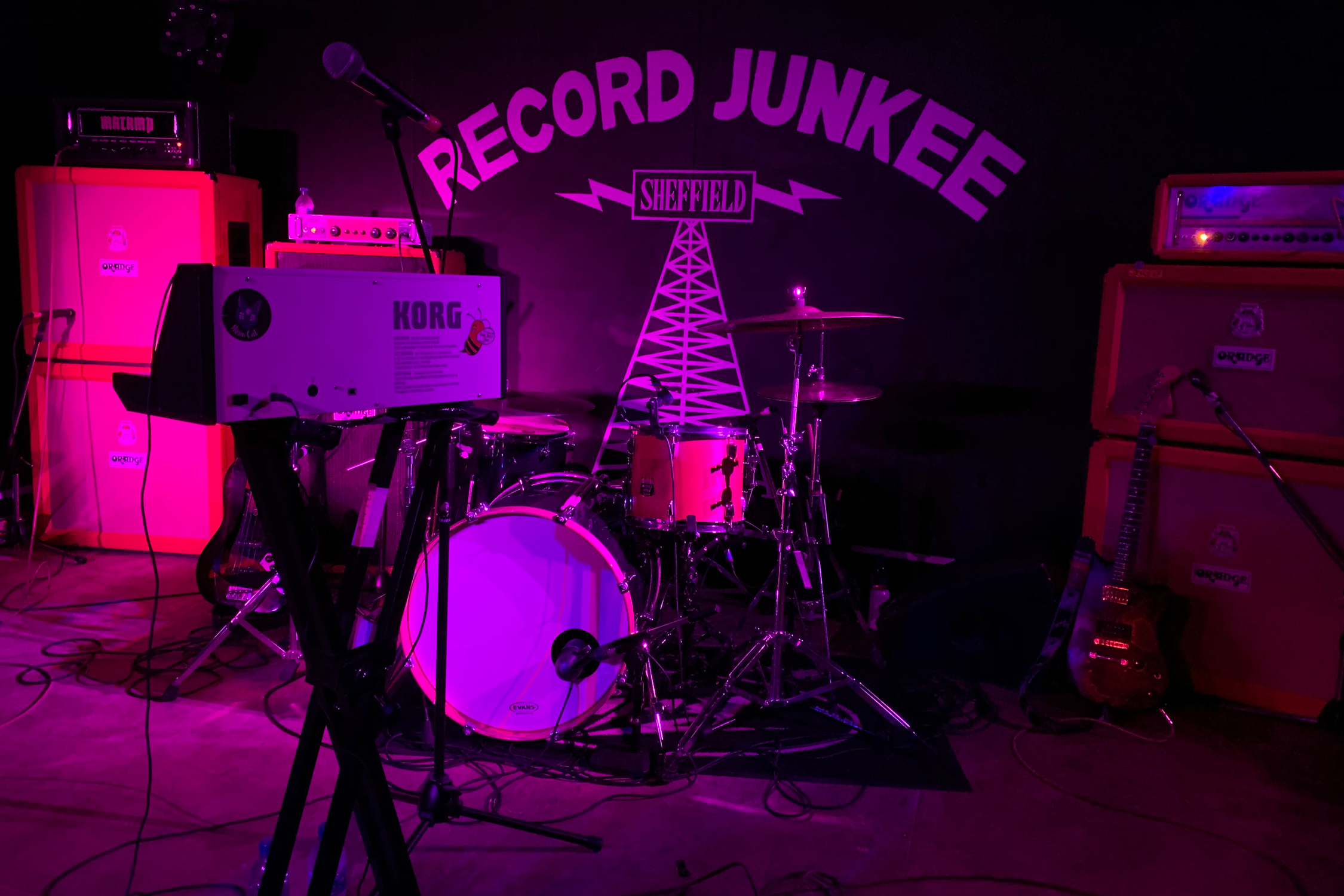 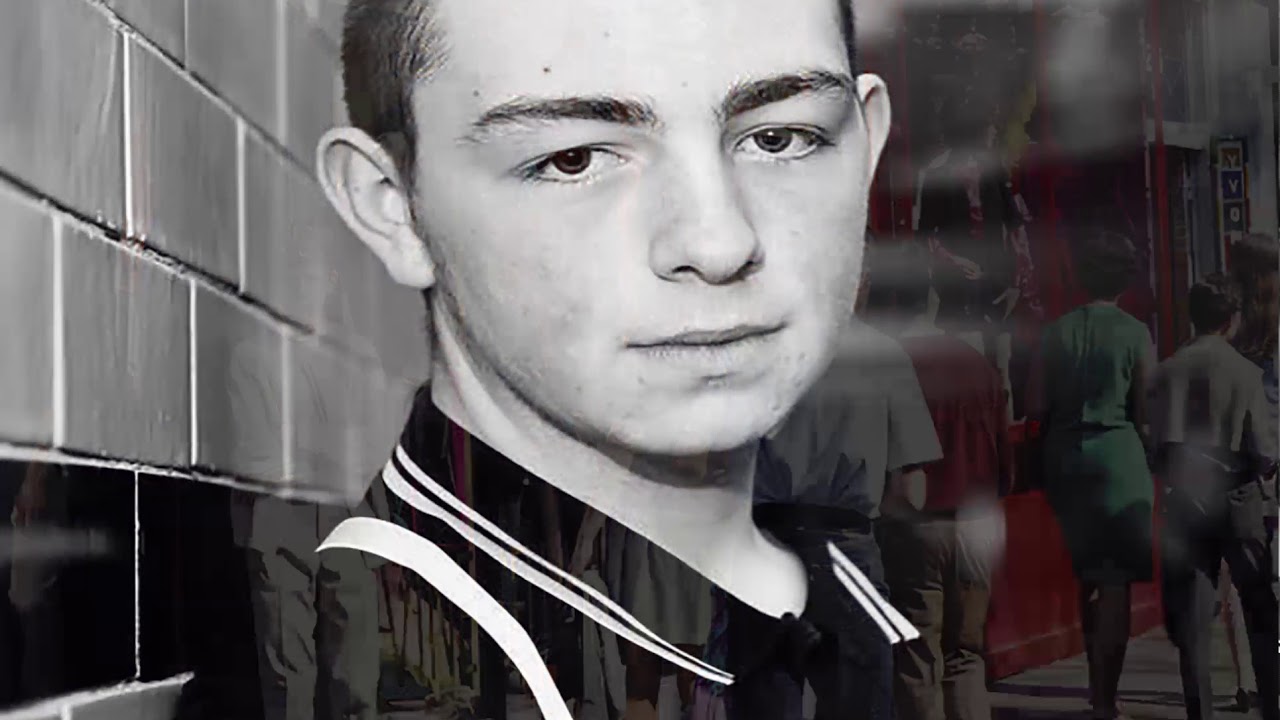 The History of Ska

Hear the history of ska music summarised in two minutes in this insightful interview with Dave Campbell, founder of Sheffield-based ska and reggae 12-piece Jungle Lion. Interview by Diana Read for DINA TV.