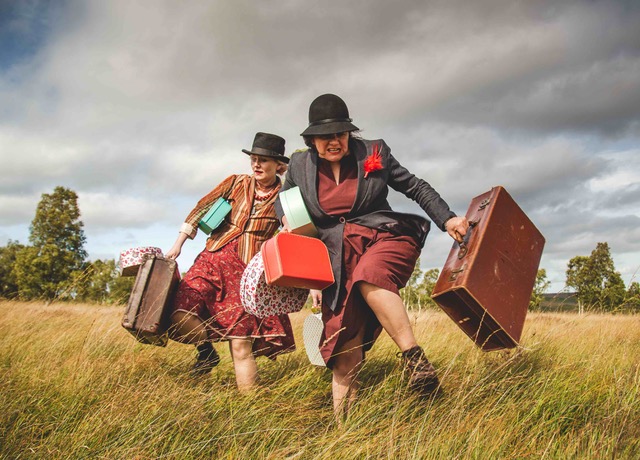 Tannie & Tannie is a new play written by South African born, Sheffield based writer Claudine Bennent, telling a warm-hearted tale of ordinary, hard working people faced with the most difficult decision of their lives.

Set in rural South Africa, the play tells the story of two ‘Tannies’ (Afrikaans for ‘aunties’), storytellers of their community who are forced to leave their home of many decades to take their chances in the wilderness on a ‘trek’ – a journey that echoes the Great Trek of South African settlers in the 1800s as well as every mass migration since and every potential human displacement in the future.

It's a story that could take place at any time in history whilst being firmly rooted in a contemporary global political context – examining themes including mass migration connected to human-made environmental disaster, meditating on the increasingly extreme responses between political factions, and wrestling with the difference between truth and lies. Heavily influenced by the stories of Herman Charles Bosman, Khoi San folktales, the legacy of colonisation, and the history of the Great Trek and Boer Wars, it is a bold look at humanity’s place within the environment.

After premiering at DINA in November 2018, Tannie & Tannie is heading out on a tour of Yorkshire and the North West this autumn, when it makes a Sheffield stop in Kollider at Castle House. It'll be touring to parts of the north that have endured some of the greatest drops in public service expenditure in the past ten years, visiting ex-mining communities and small villages as well as conventional theatres. 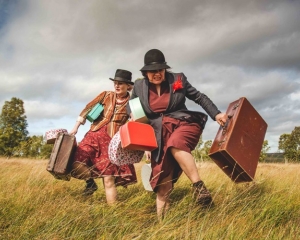 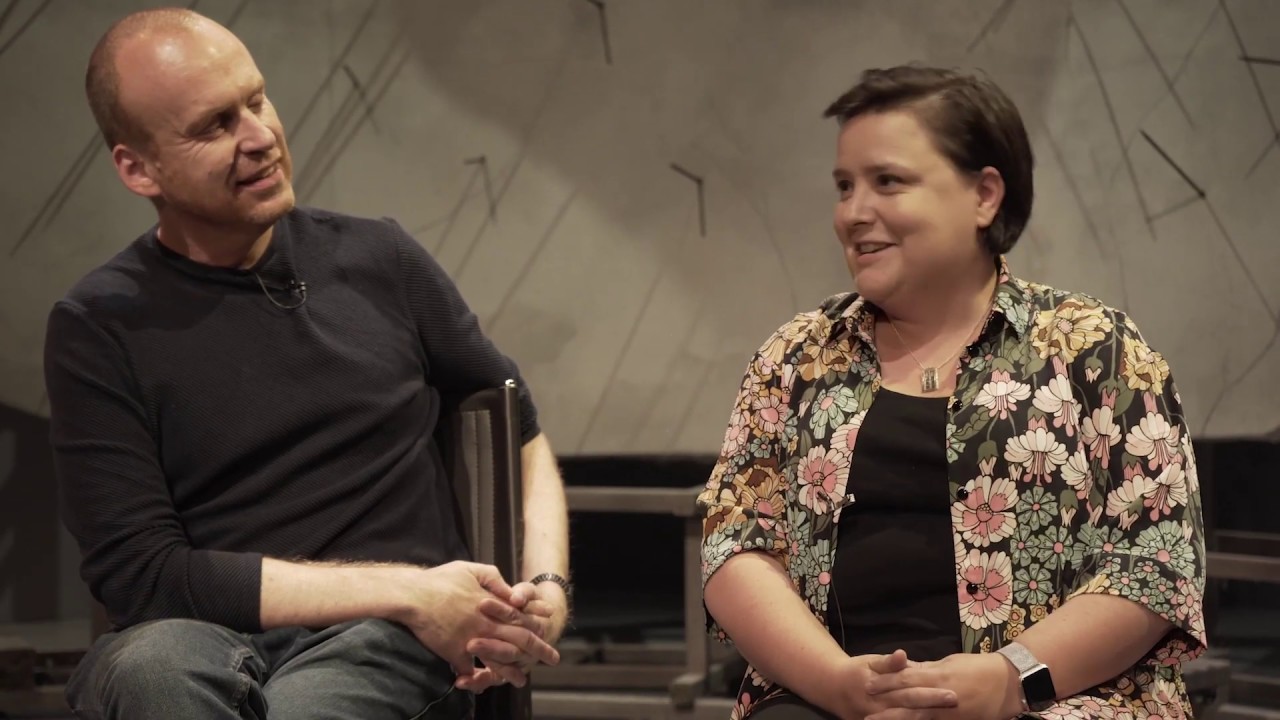 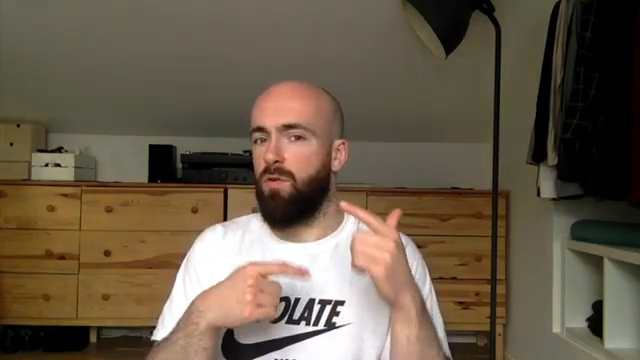 Join theatre-maker and actor Joe Boylan for a four-part video workshop in devising for theatre. 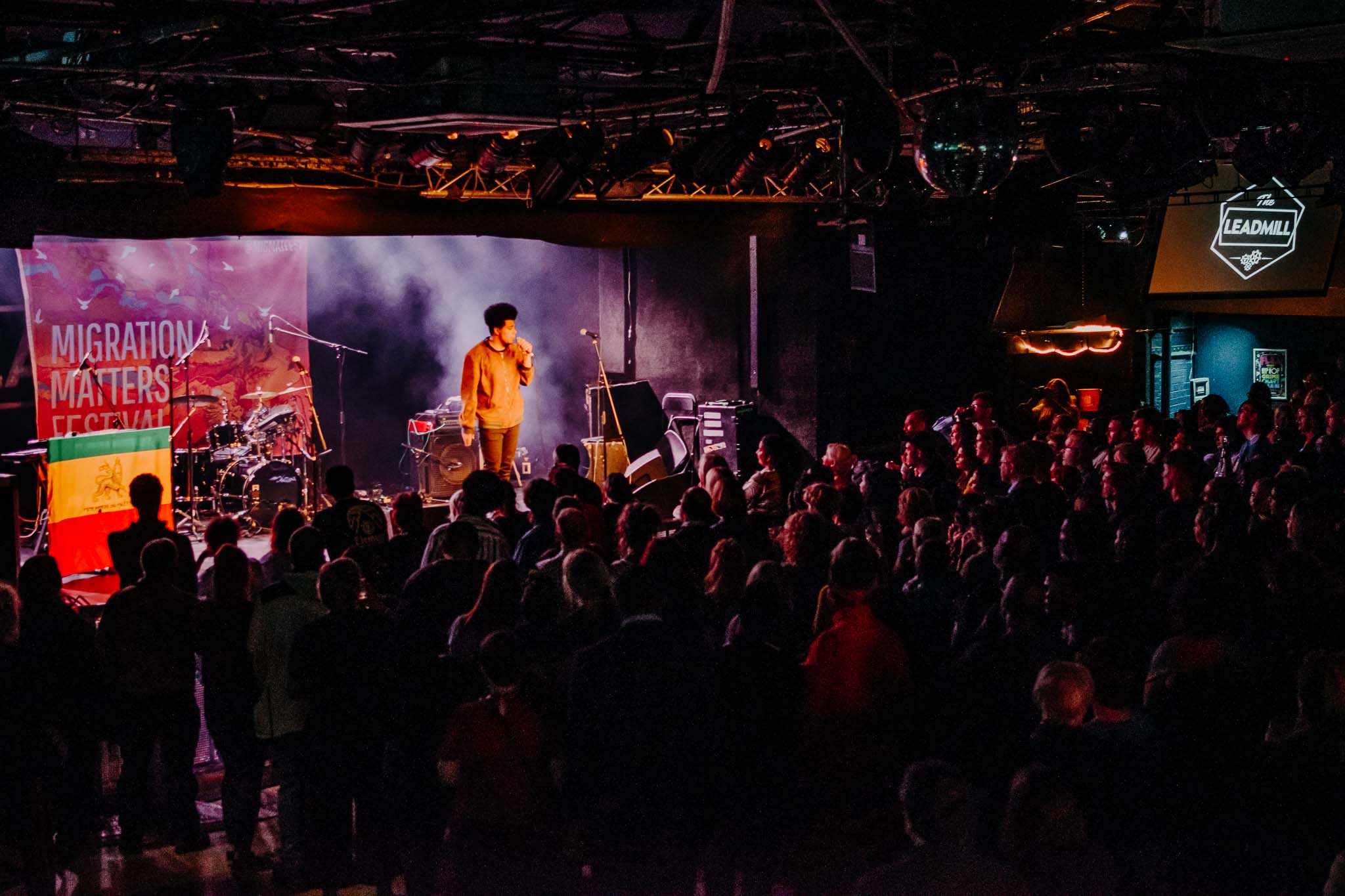 An online festival marking Refugee Week. Celebrating culture, creativity and companionship in our city of sanctuary and around the world.