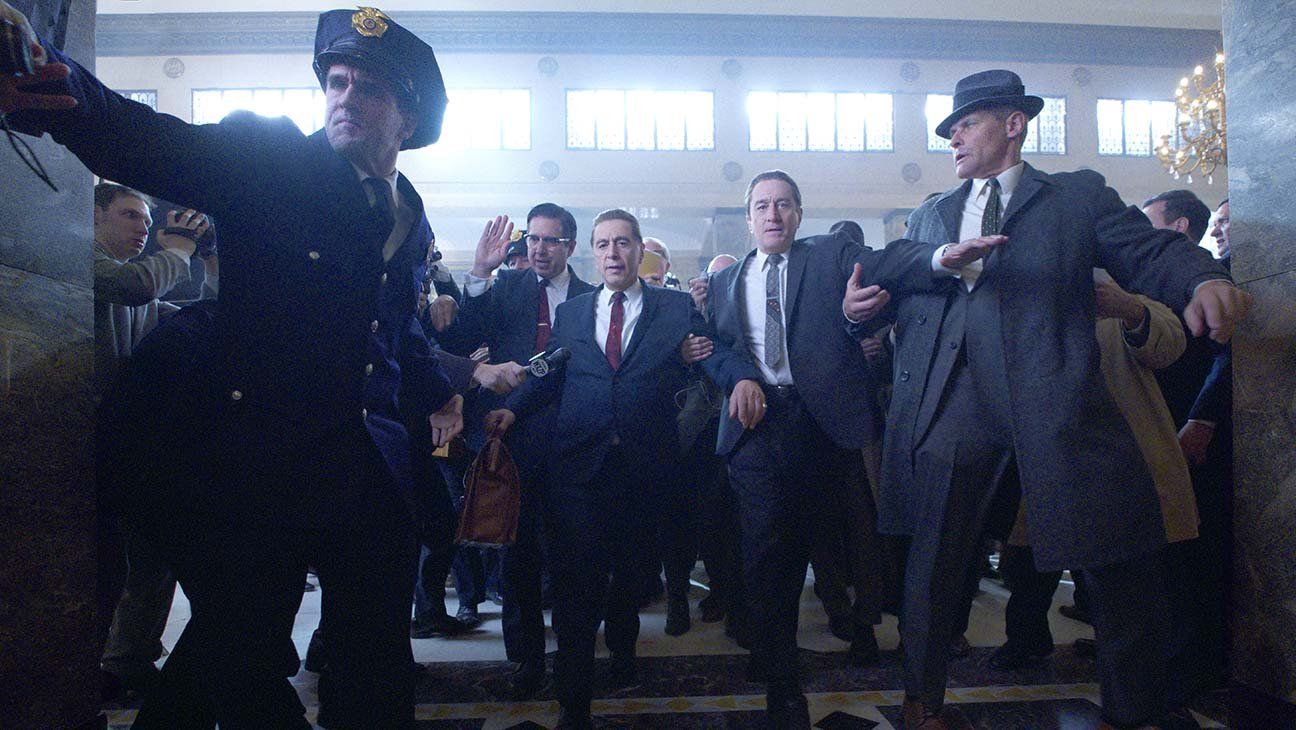 The Irishman is Martin Scorsese's ninth collaboration with Robert De Niro as the master filmmaker returns to the genre he has helped define, with a mystery that has never been solved: who killed Jimmy Hoffa?

A labour leader and the infamous head of the Teamsters union, whose connections with organised crime were wide ranging, his career ended with a conviction for jury tampering, attempted bribery and fraud, but he was pardoned by President Nixon in 1971. Not long after, he disappeared.

Declared legally dead in 1982, various theories have circulated as to what happened to him. Few are as convincing as that told by Frank 'The Irishman' Sheeran.

Presented through Sheeran's (Robert De Niro) memories of his criminal past, the film brings together a favoured megawatt cast, all on exceptional form: the former Goodfellas pairing of De Niro and Joe Pesci (out of retirement here for Scorsese), with Al Pacino appearing for the first time in a Scorsese film as Jimmy Hoffa, alongside Harvey Keitel, Stephen Graham, Anna Paquin, Jesse Plemons, Bobby Cannavale and Ray Romano. 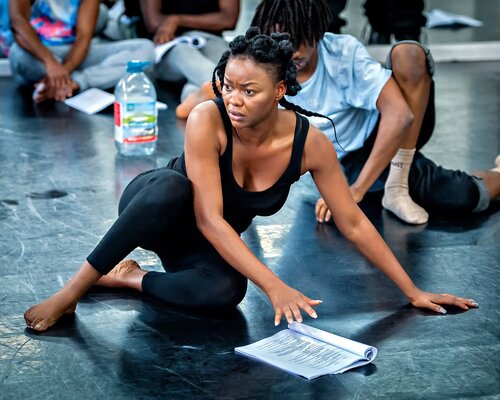 Acting For Film (Tools Of The Trade)

Kehinde Bankole has played roles in Shakespeare’s Globe theatre, blockbuster films in Nigeria, and ia Netflix Original series by Akin Omotoso. In this workshop she equips aspiring and upcoming actors with skills that have enabled her success. 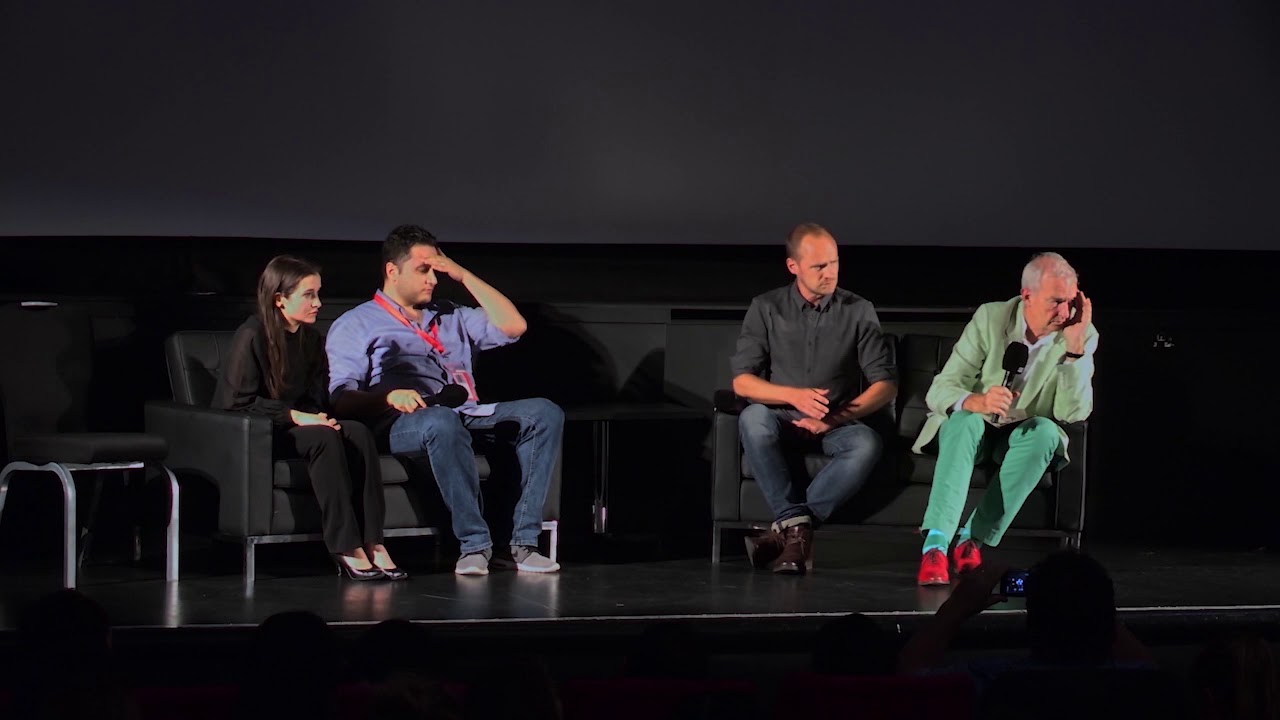 A conversation with For Sama directors Waad al-Kateab and Edward Watts and protagonist Hamza al-Kateab, hosted by TV's Jon Snow. Told as a message from a young Syrian mother to her daughter, For Sama traces Waad's life through the uprising in Aleppo. 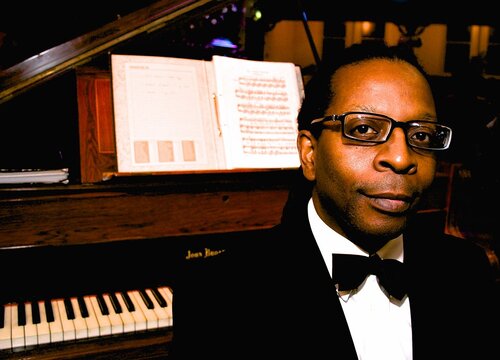 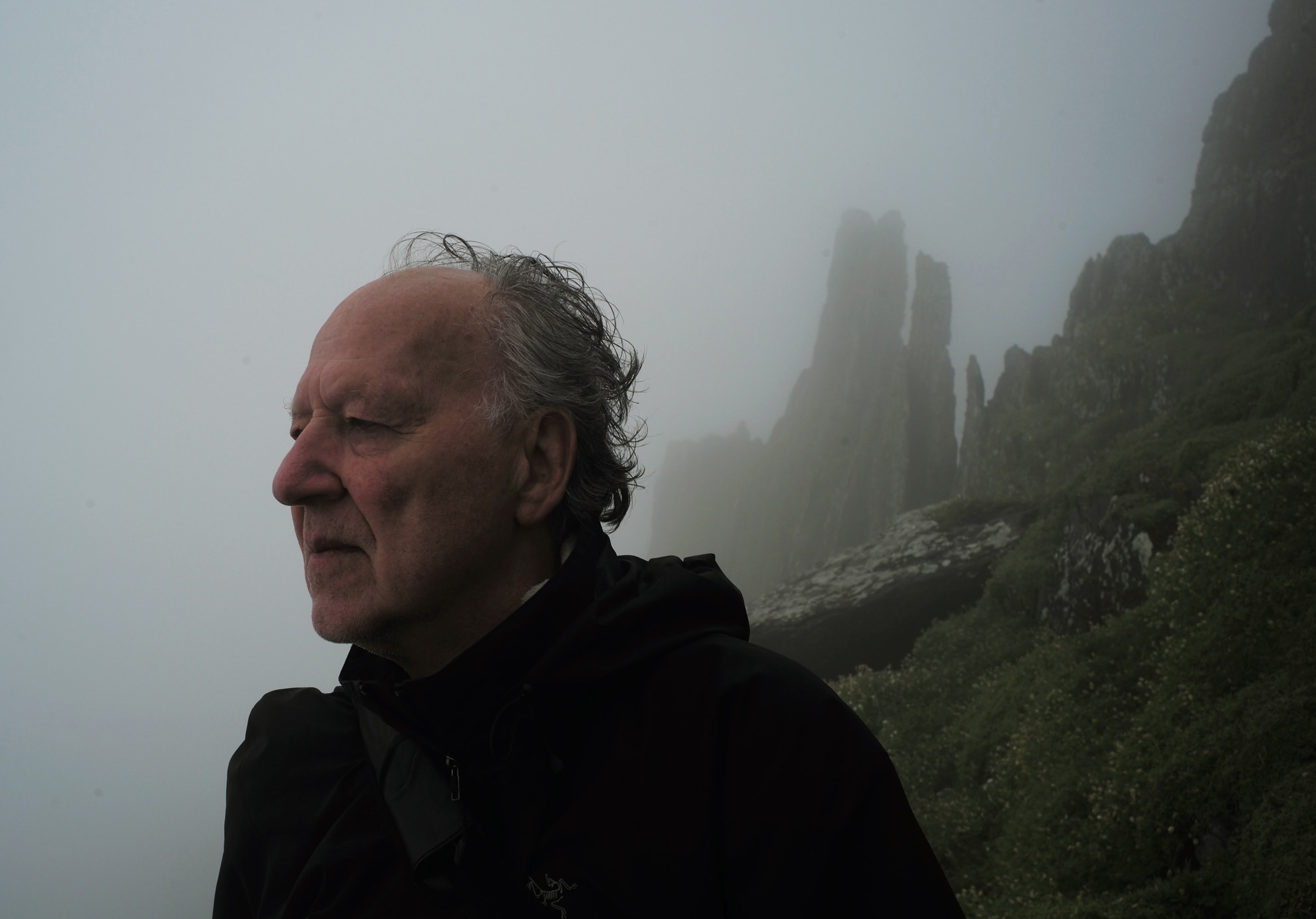