The Past in the Present 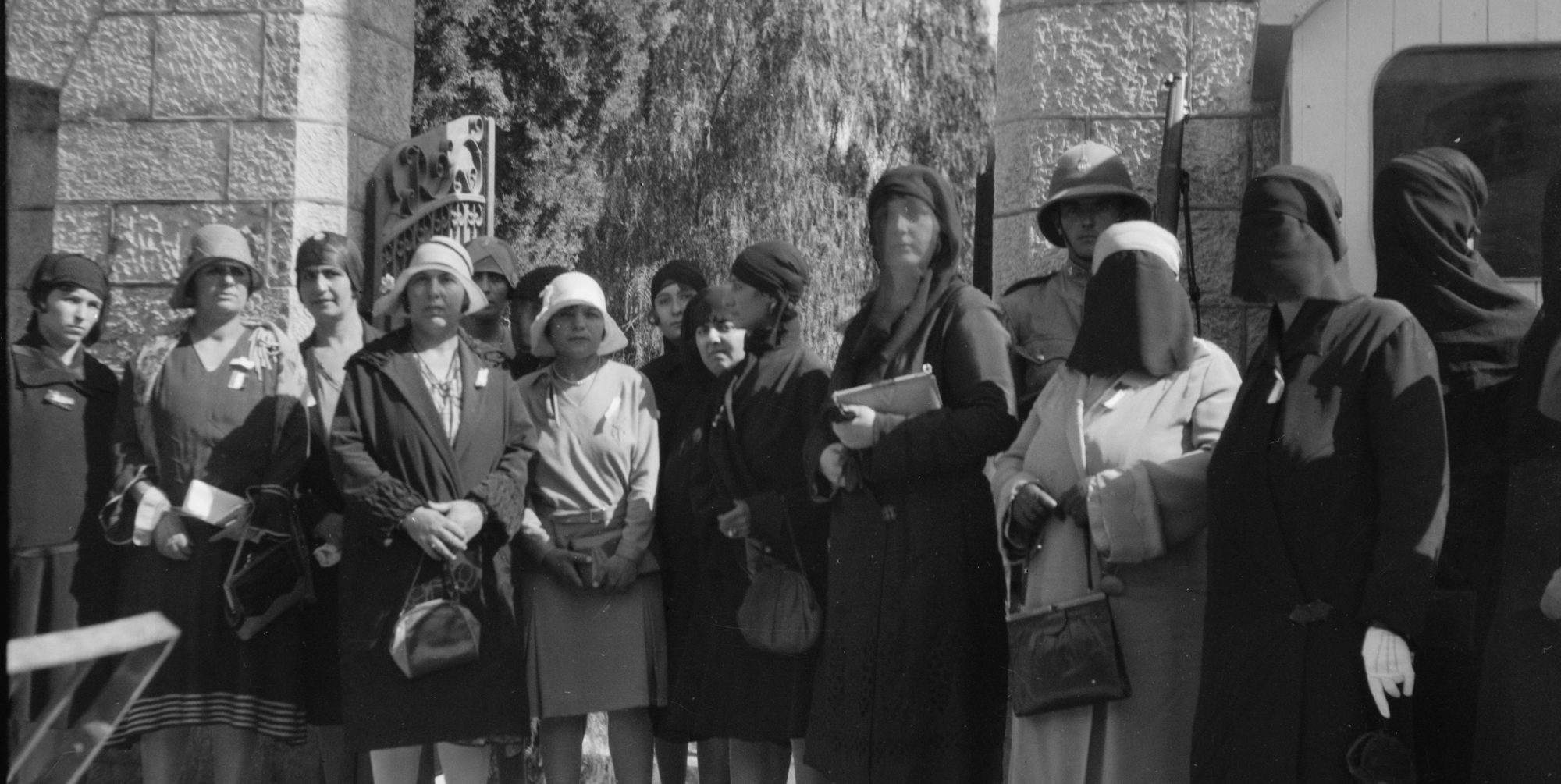 An evening of short films by three Palestinian filmmakers in different locations: Jerusalem, the West Bank and Gaza. The filmmakers have worked with the Creative Interruptions Research project to explore their attempts at retracing, retrieving and reflecting the Palestinian past in the present, and will be present on the evening to discuss their work.

The films:
The Silent Protest: Jerusalem 1929
Director: Mahasen Nasser-Eldin
On 26 October 1929, Palestinian women launched their women's movement in Jerusalem. Approximately 300 women converged into the city from all over Palestine. They held a silent demonstration through a car convoy across the city in protest at the British High Commissioner's bias against Arabs in the Buraq uprising. This is their story on that day.

Eight Years Later
Director: Salim Abu Jabal
In 2010 Salim Abu Jabal was a casting director for a short movie. He visited Deir Ghassana, a village close to Ramallah and ended up filming kids in the neighbourhood. On the way back he passed the village of Nabi Saleh, where the weekly non-violent Friday demonstrations were being held against the occupation. He filmed and interviewed some of the children. In 2018 Salim searched for the children that he had met eight years earlier, to find out about their lives and their dreams, painting a powerful picture of daily life for many young people in the West Bank.

Gazagraph
Director: Yousef Nateel, producer: Hussein Owda
Gazagraph explores the history of photography in Gaza. Nateel gives an insight into the ways in which Gaza was documented across the decades, from the earliest glass plate negatives to contemporary digital photography. Travelling across Gaza City, Nateel makes contact with the owners of former studios showing the audience old camera equipment and archives of negatives – touching on different aspects of Gaza’s past and gaining insight into its migrations. 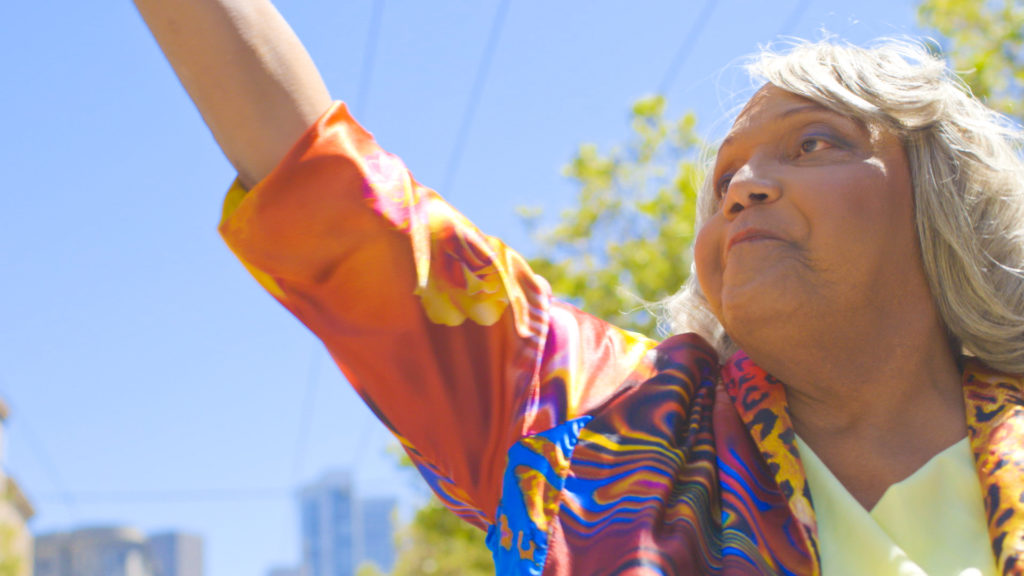 Join charities SAYiT and Ashiana for this documentary exploring the life and campaigns of Miss Major Griffin-Gracy – a formerly incarcerated Black transgender activist who has been fighting for the rights of trans women of colour for over 40 years.