The Way of the Dragon (1972) anniversary film screening 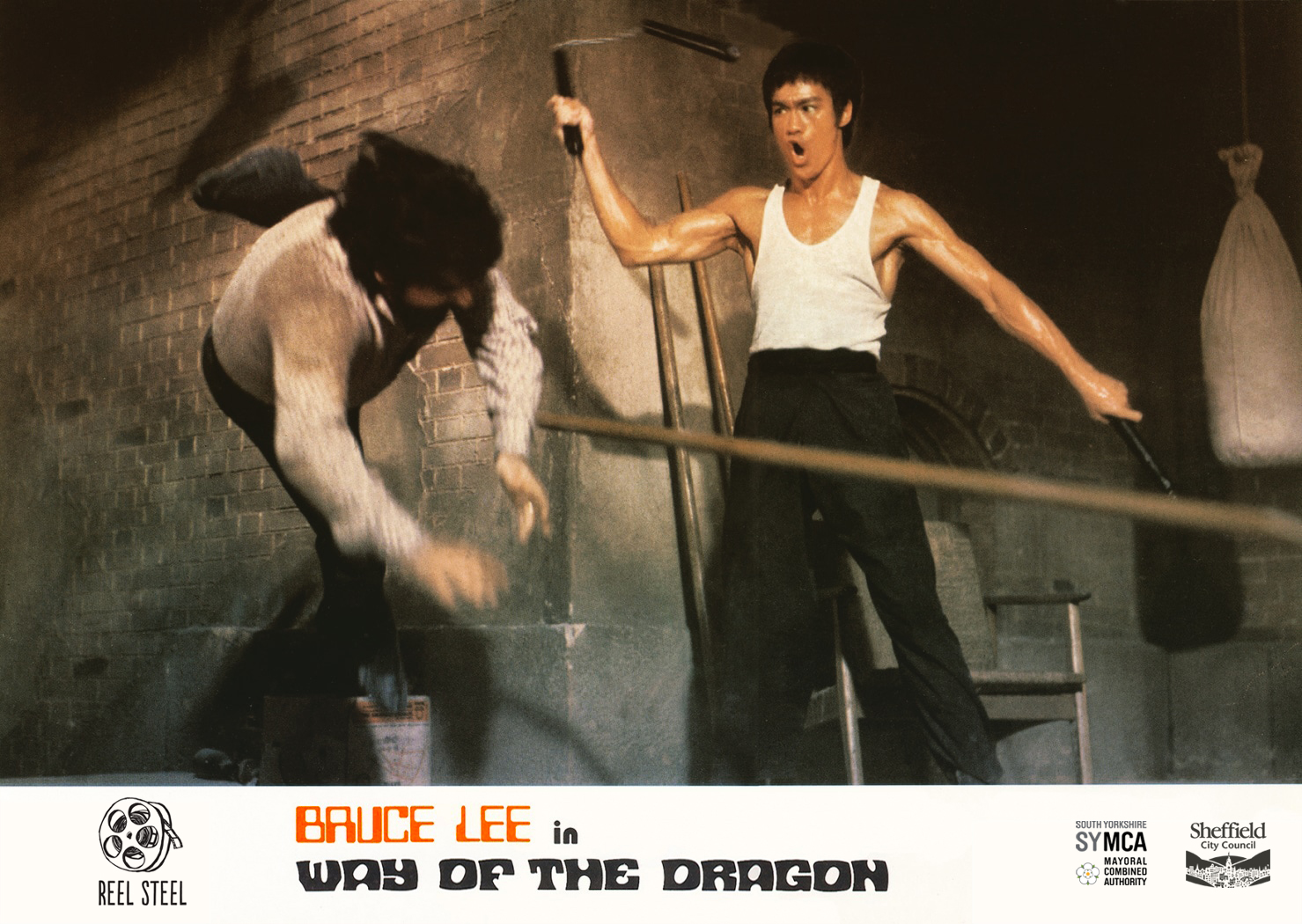 The film written, directed by and starring Bruce Lee, The Way of the Dragon (1972) is widely regarded as a classic of martial arts cinema. Now celebrating its 50th anniversary, Reel Steel present a rare screening of this iconic film – coming by way of special permission – at the Showroom Cinema.

The Way of the Dragon follows our protagonist as he travels from Hong Kong to Rome to help his cousin, whose restaurant is being threatened by local gangsters. Used to getting their own way, these ruthless criminals underestimate this young man's ability and ingenuity, and when they are unable to get rid of him they call upon an international martial arts master, leading to one of cinema's most iconic clashes with the film culminating in a showdown at the Roman Colosseum.

One of Lee's most enthralling films, with the anticipation leading up to his astonishing displays of extraordinary ability going above and beyond expectation, see why Bruce Lee became one of the biggest martial arts movie stars of all time with this presentation of an enduring classic.

The film is in English and Mandarin language with English subtitles. Certificate 18. 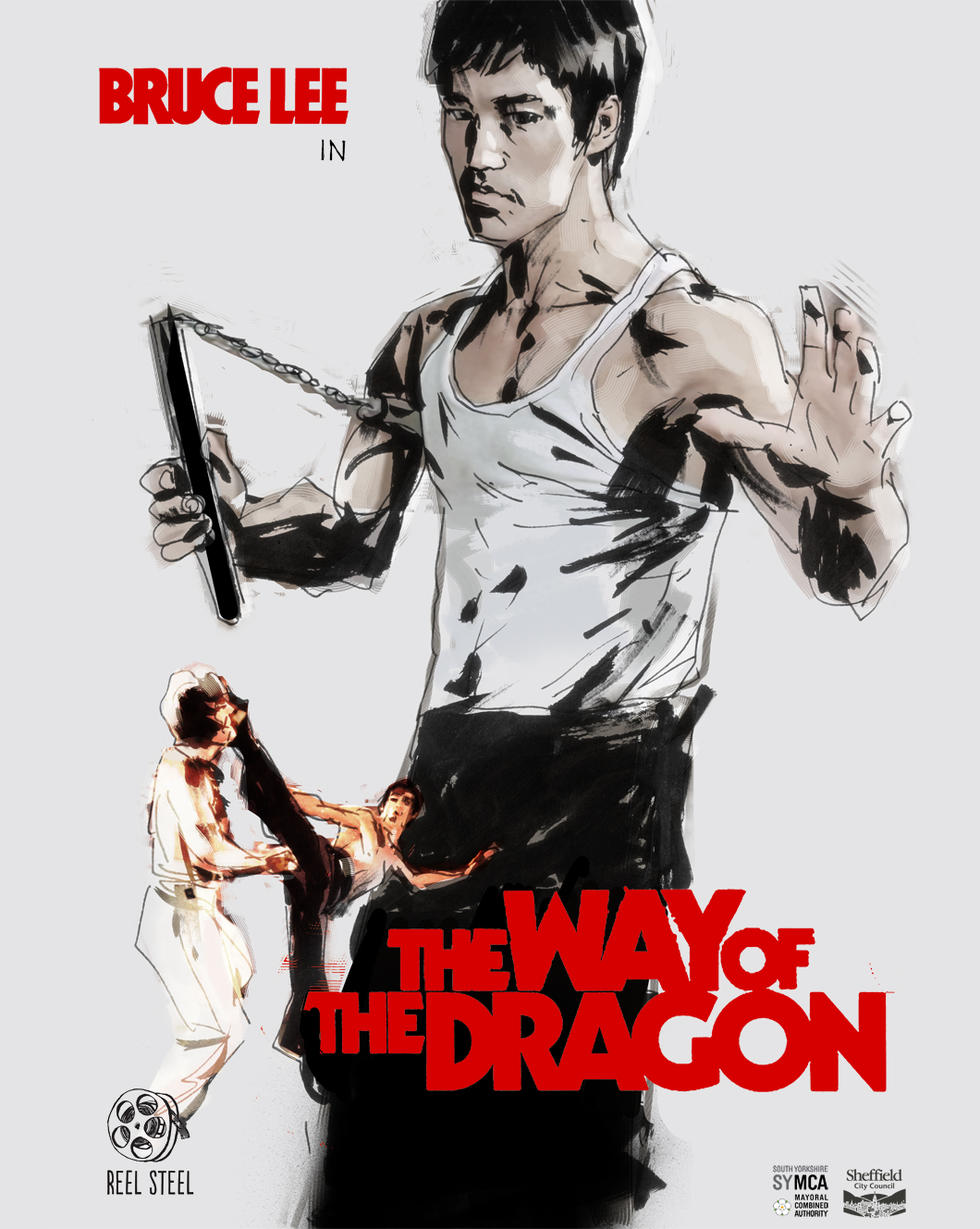 The world of documentary film descends on Sheffield each June. With a programme of fascinating factual films, innovative storytelling exhibitions, and inspiring talks.

Step into the lives of others and explore documentaries in entirely new ways. Alternate Realities is DocFest's exhibition of innovative, immersive and interactive documentaries. With VR experiences, digital games and more. 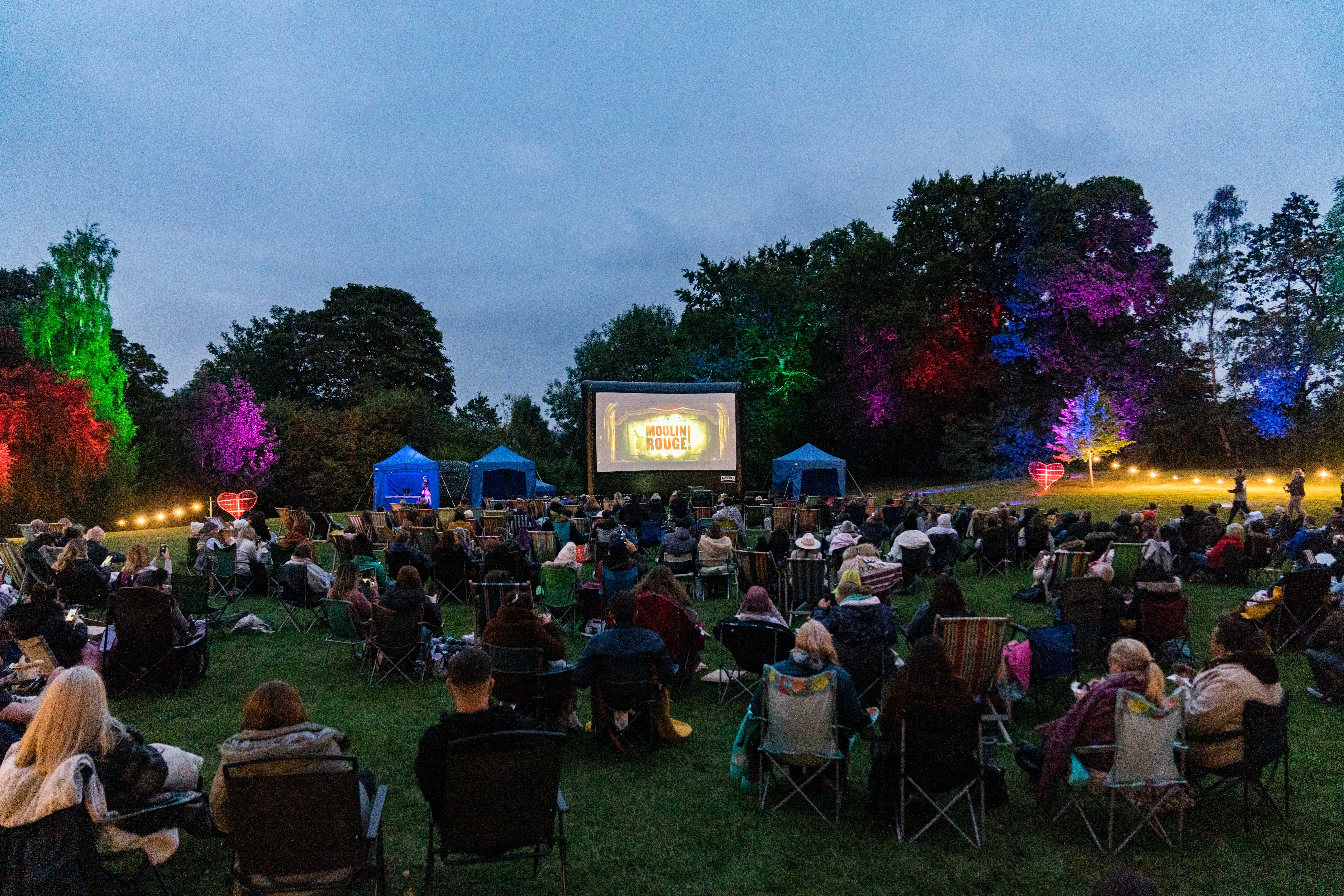 A summer's evening of classic cinema and silent disco in the grounds of Kenwood Hall.