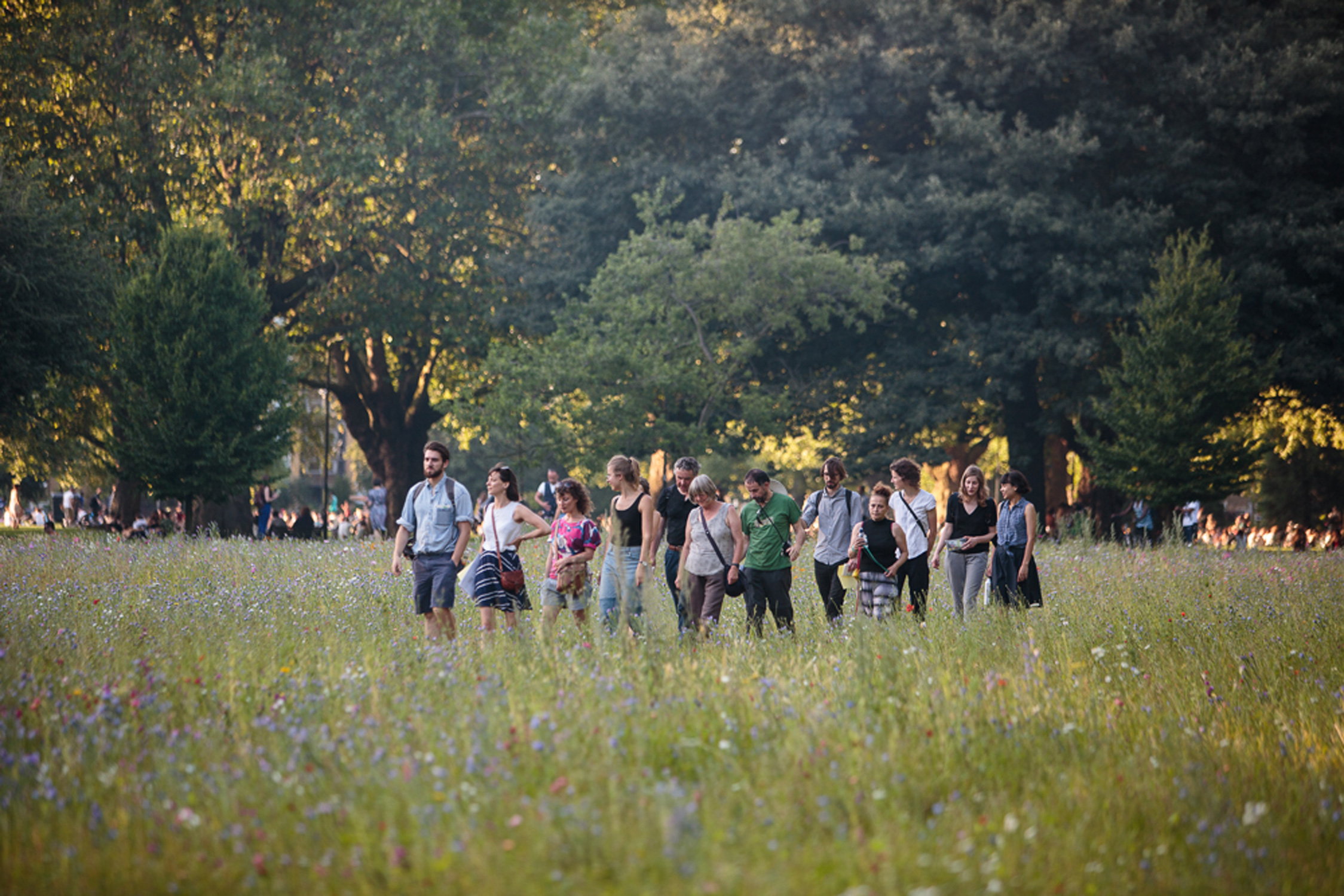 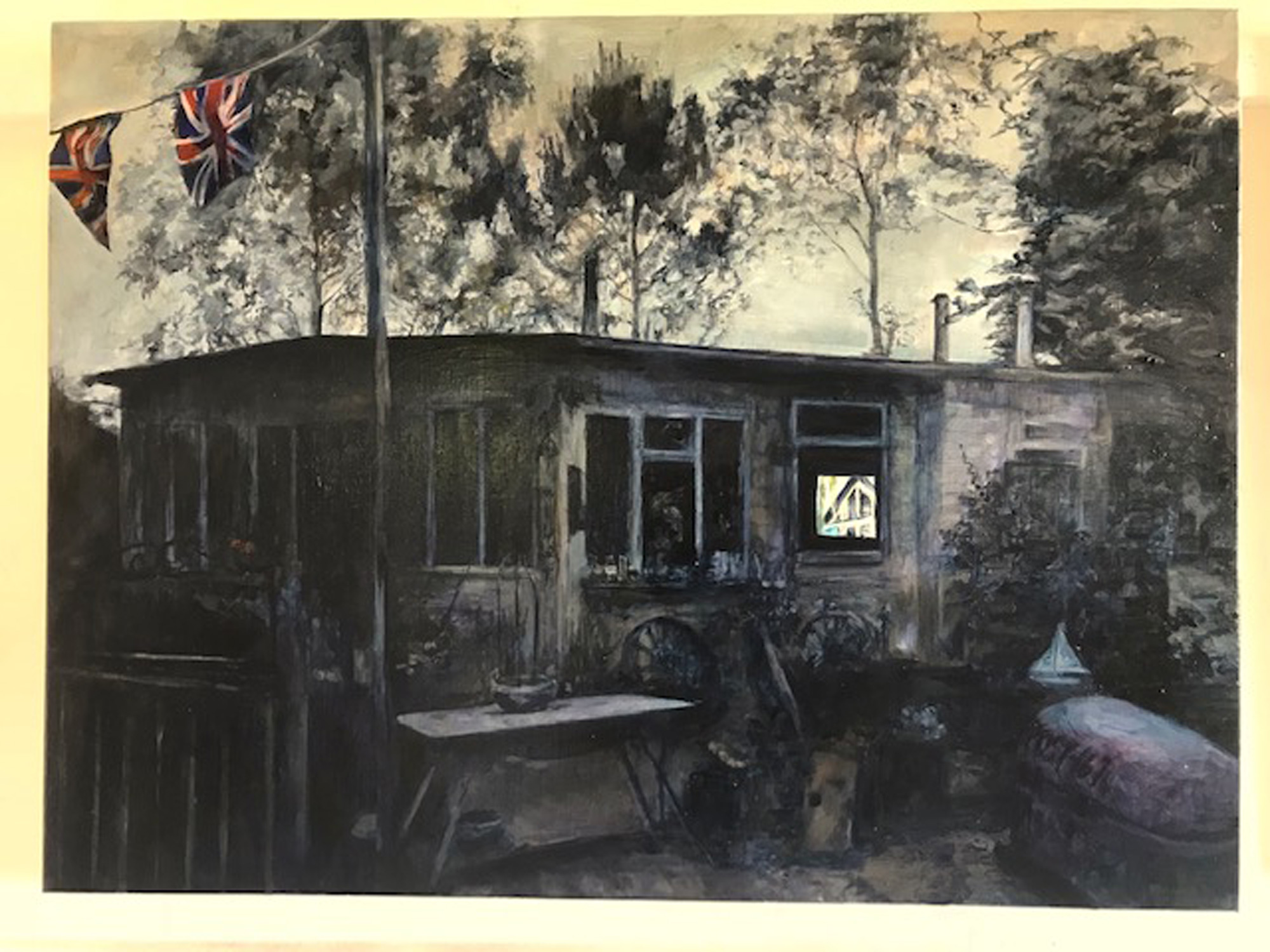 Trespassing is considered a subversive act to many. Something that is counter to a particular set of rules, whether that be land regulation or private property legislation. But where do you draw the line between acting within the law and trespassing? An exhibition currently on show within the Old Post Office at Sheffield Institute of Arts explores the complexity of the idea of trespassing and presents the work of artists that explicitly refer to this act within their work.

Trespass! is curated by Abi Goodman, Andrew Jeffrey, Dan Eltringham and Vera Fibisan and includes work by each, amongst other artists, bringing together film, sculpture, painting and print, alongside archival books and pamphlets.

The exhibition is based around two key events: the well-known mass trespass of Kinder Scout in 1932, in which over 400 people took part, and the lesser-known trespass organised five months later by Sheffield Clarion Ramblers, in which 200 people marched on the forbidden Duke of Norfolk’s Road to Abbey Brook in the Upper Derwent Valley. Scattered throughout the exhibition is archival material from Sheffield Local Studies Archive relating to the trespass organised by the Clarion Ramblers, providing a useful reminder of the historical context that underpins the contemporary work that hangs throughout the gallery.

The standout work is a film by Vanessa Daws, in which she documents herself swimming in urban water, armed only with a camera strapped to her head. The resulting, quite humourous, footage presents the bobbing and dipping that she experiences during her form of trespass, and offers an important and direct look at how we can actively move into spaces that we are surrounded by but that are somehow out of bounds.

One of the exhibition’s recurring themes is rebellion and the question of what that looks like. During an interview on BBC Radio Sheffield, Andrew Jeffrey and Dan Eltringham describe how not all rebellions need to be spectacular, but that some can be slow and considered. This notion certainly seems applicable to the focus of this exhibition and the work of the socialist rambling activists that it draws on.

Trespass! asks questions about authority, transgression, mobility and collective action, all of which are important to consider in the current climate of individualism and the culture of the spectacle. You have to wander and get lost in the work here, much like the original trespassers. Dan Eltringham actually did get lost when re-walking the 1936 Abbey Brook route, resulting in him trespassing unintentionally. Perhaps some people are meant to walk outside of the lines. 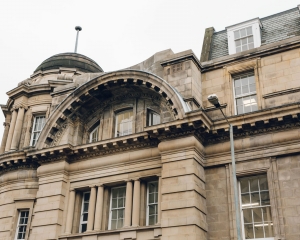 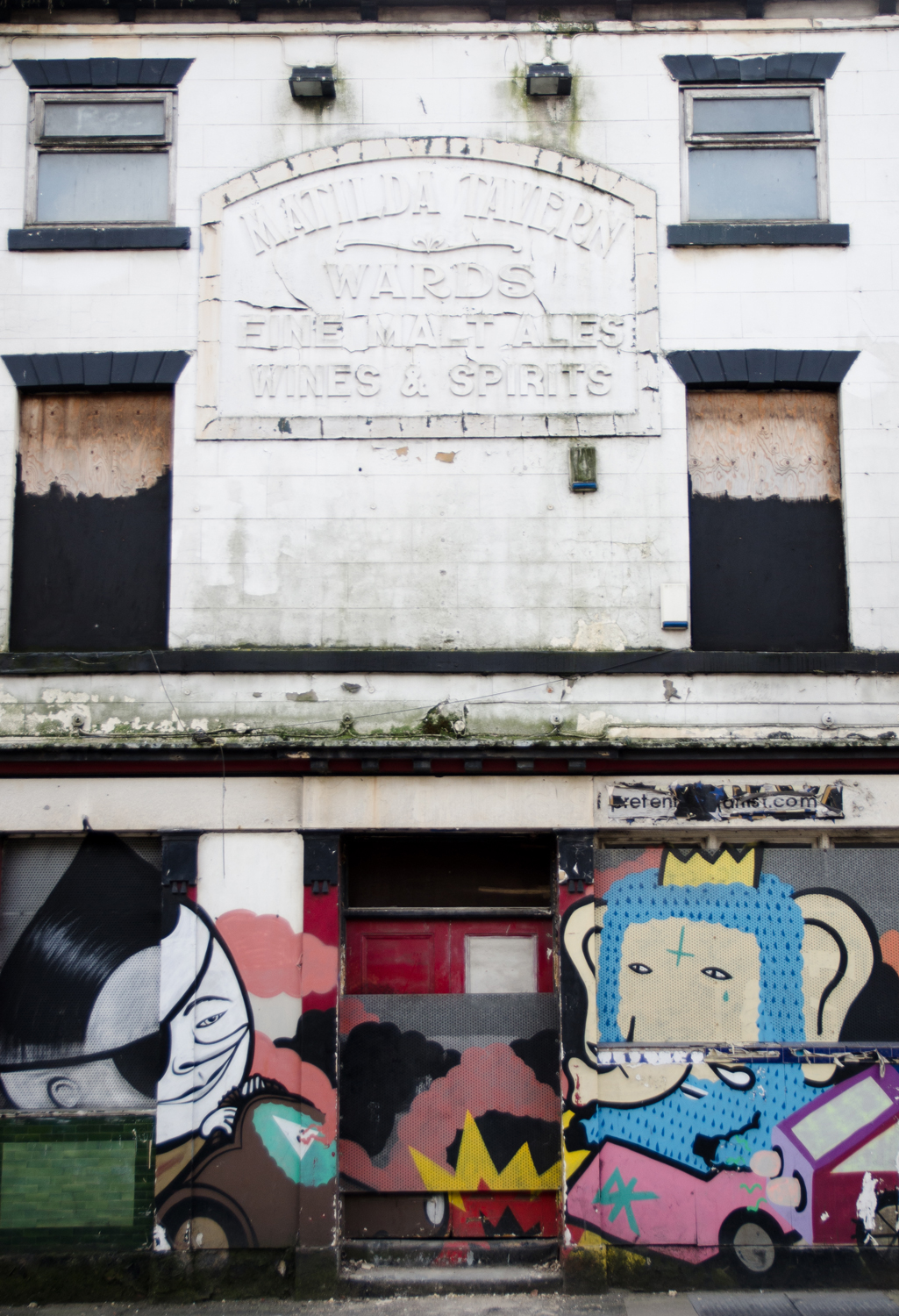 The former pub is the fourth stop on our Sheffield street art trail. 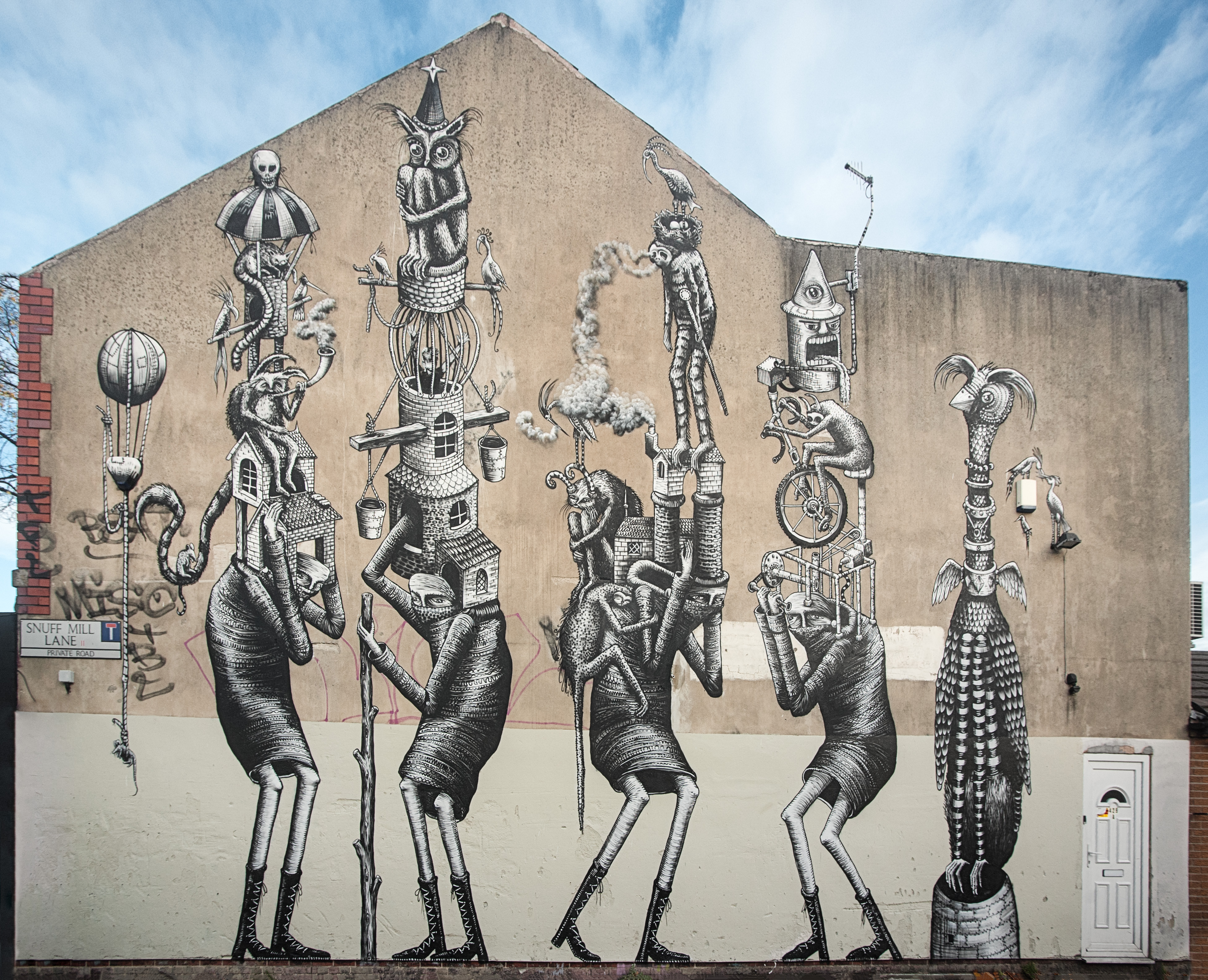 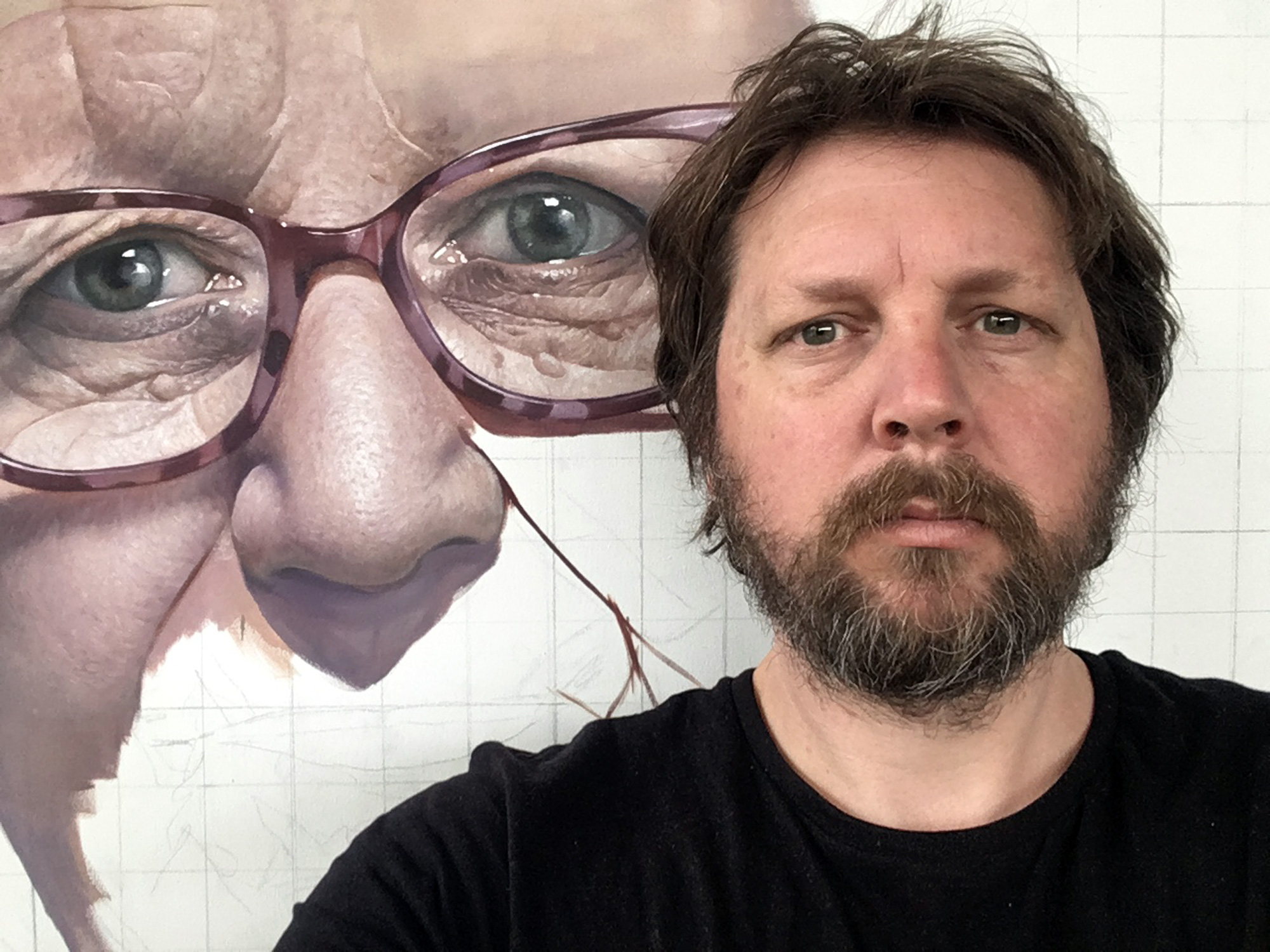 An artist painting people caught in moments of tenderness and silence. 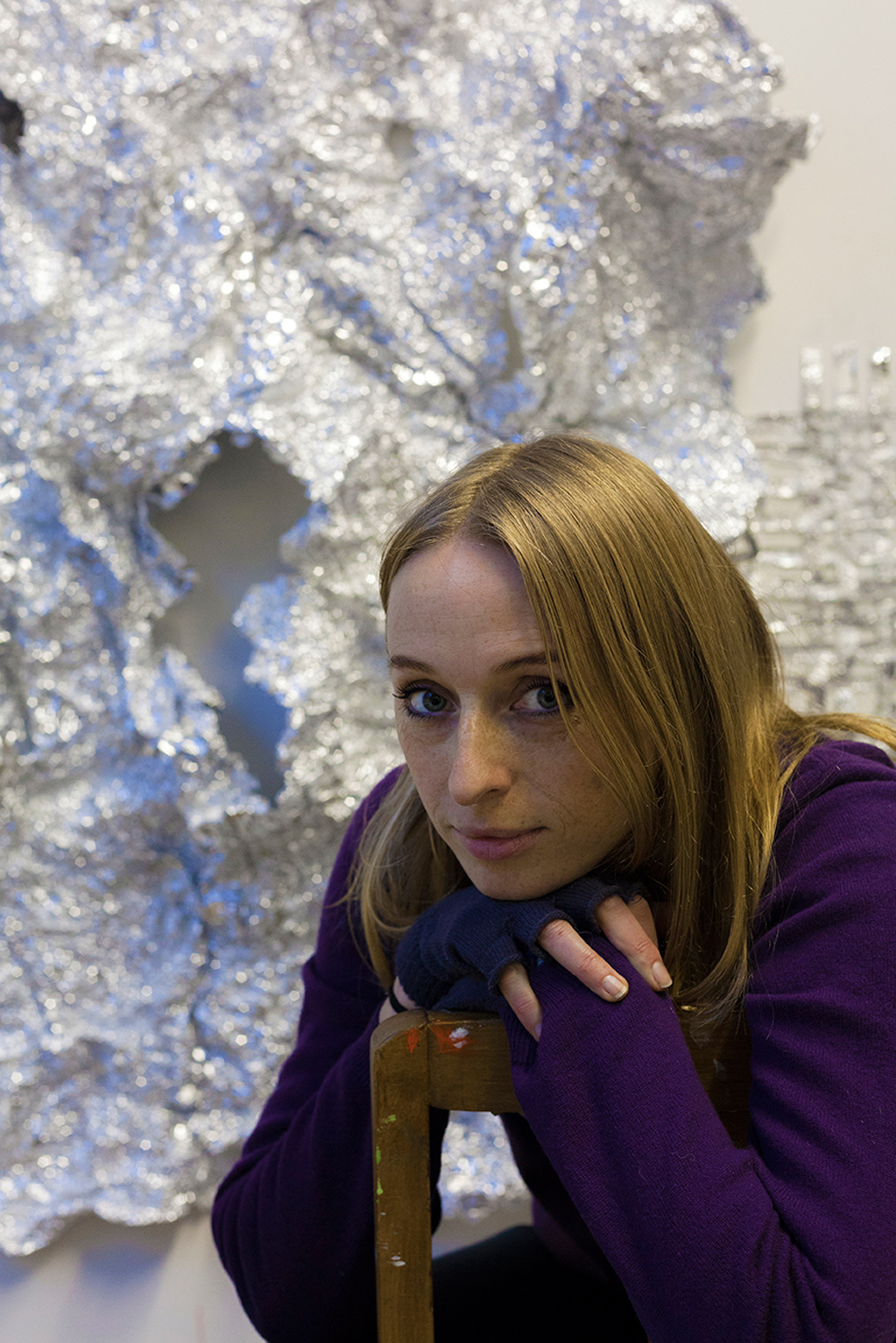