The Spanish and Latin American festival film festival ¡Viva! is coming on tour to Sheffield's Showroom cinema this May and June, with four of the best films from the 2019 programme.

Based in HOME Manchester, the festival is UK’s biggest celebration of Spanish and Latin American culture, promoting cross-border creativity and bringing the best new films from Spain and Spanish-speaking Latin America to cinemas nationwide for 25 years.

This year's theme is Celebrating Women in Global Cinema, with each film foregrounding female creative talent in the roles of director, writer, producer or star.

Petra
Tue 7 May, 6:15pm
Auteur filmmaker Jaime Rosales brings the atmosphere of Greek tragedy to contemporary Spain in this portrait of a broken family suffering the consequences of secrets, lies and violence. Petra, a fatherless young woman, embarks on a search that leads her to Jaume, a famous artist and a powerful, ruthless man. Shot on location near Madrid and Girona, the camera gracefully glides across the beautiful rural scenery in this darkly witty melodrama.

Miriam miente (Miriam Lies)
Tue 21 May, 6:15pm
This award-winning first fiction feature from Natalia Cabral and Oriol Estrada is a coming-of-age story centred around class conflict in the Dominican Republic. In this conflict whiteness is aligned with higher status, something which mixed race teenager Miriam cannot fail to see, not least in the attitude of her own (white) mother. As Miriam and her friend Jennifer prepare for the their joint 15th birthday party, panic sets in when she realises the date she’s met online is in fact black. This exploration of identity politics looks at the corrosive effects on all concerned of this endemic and internalised racism.

Jean-François i el sentit de la vida (Jean-François and the Meaning of Life)
Mon 3 Jun, 6:15pm
Sergi Portabella’s debut film is a witty and whimsical take on the growing pains of adolescence. Young teenager Francesc – a solitary boy with an eye patch and a psychiatrist – is natural prey for school bullies, until he finds a novel escape in the form of French existentialist philosophy. With deep commitment to the ideas of Albert Camus, he turns up his coat collar, calls himself Jean-François, and resolves to make a pilgrimage from Catalonia to Paris. En route he meets Lluna, an older girl who becomes his surprising travel companion. 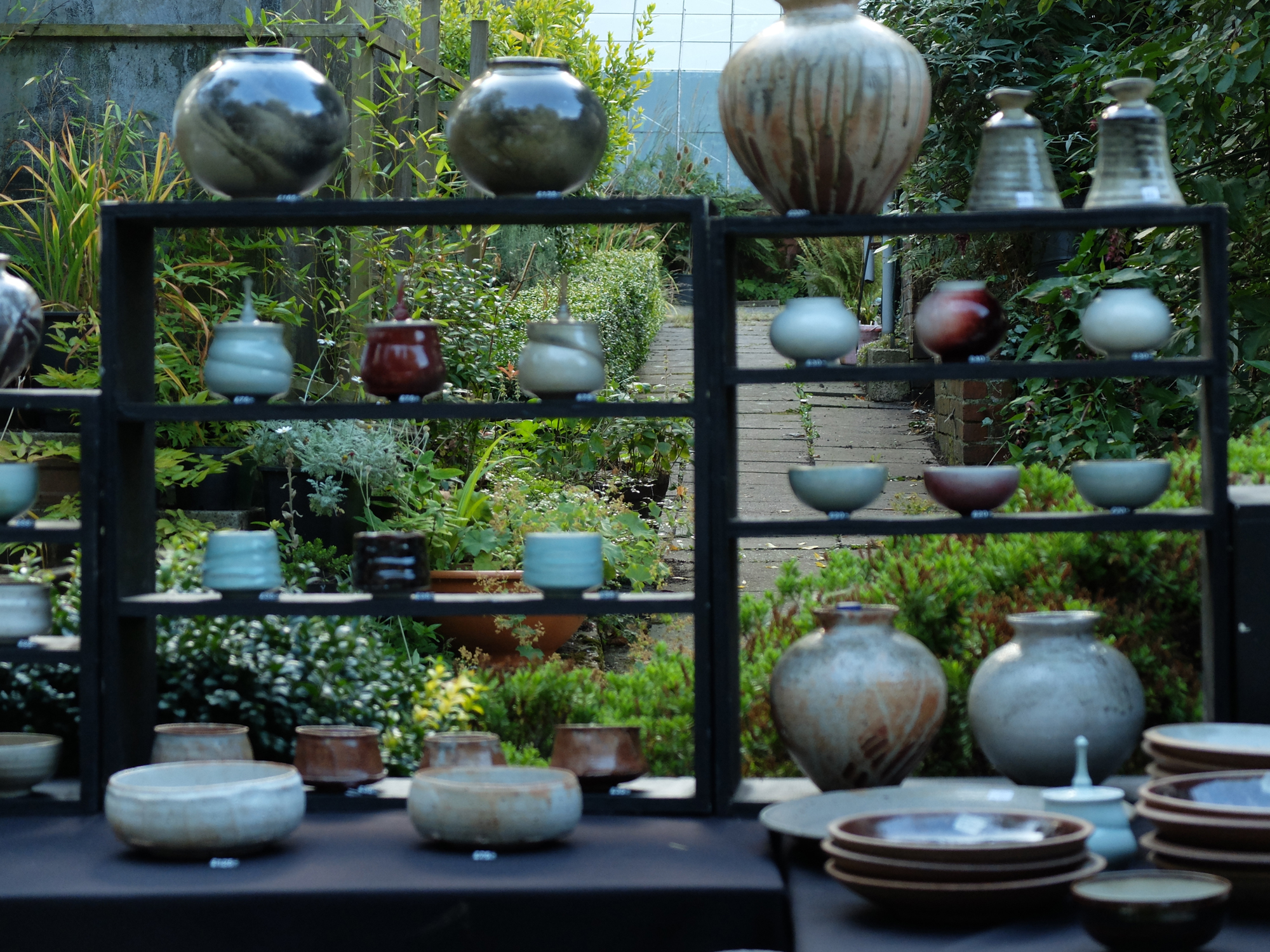 Pottery and sculpture in beautiful surroundings.