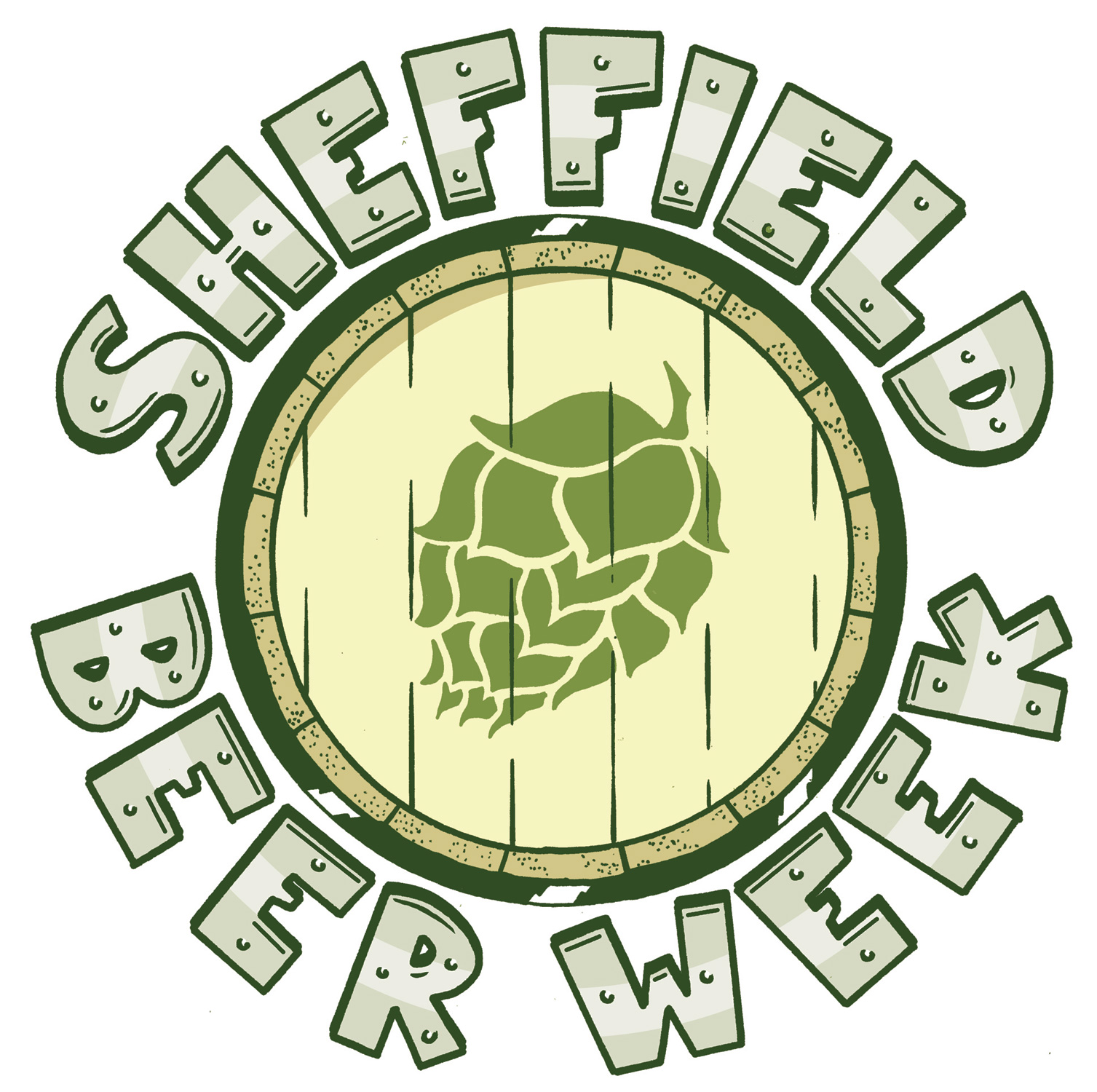 Jules Gray is at the helm, who'll be familiar to many drinkers in Sheffield as she has been responsible for broadening beer fans' palettes at Hop Hideout and as a key organiser of beer-related events in the city. Each year Julia encourages pubs, booze shops and breweries across the city to do something special for Sheffield Beer Week, to really show off the very best of the Sheffield beer scene.

For its sixth year, the programme is centred around the themes of beer, heritage and community.

Read on for our top picks of the Sheffield Beer Week 2020 events.

Indie Beer Feast
6-7 March, Abbeydale Picture House, £6.50-8.50
A prelude to Sheffield Beer Week 2020 is the Indie Beer Feast: a two-day boozy indulgence in the faded 1920s grandeur of the Abbeydale Picture House. IBF always brings fine brewers from around the city and nationally to showcase some of their most exciting drops alongside musical performances, food and pop-up tastings.

Beer and Dessert Pairings
8 March, 7:30pm, The Crow Inn, £18 (4 pairings)
The Crow Inn teams up with the kitchen of its sister pub, The Rutland Arms, to serve up an evening of desserts with matching beers. The sweet-tooth collaboration pairs off sours with cheesecake, hummingbird cake with saison and DELICIOUS with BOOZE.

SheFest 2020: Women in Beer and Brewing Walking Tour
12 March, 7pm, start at Hop Hideout, £4
Jules Gray (Beer Week director) brings SheFest to the festival as she leads a beer-y walking tour around some of the finest establishments in the city. Mixing the historic real ale quarter with contemporary pubs like The Crow, Jules will share stories of women in beer and brewing.

Collabracadabra – Shakespeare’s Collab Brew Fest
13 March, from 12pm, Shakespeare’s, free
Shakespeare’s stay true to their goal of putting as many different beers on the bar as possible by bringing THIRTEEN new casks to the city. Each beer has been co-brewed with the Shakespeare’s team at some of their favourite breweries and promises to be magical.

Beer! The Best Film Ever Brewed + Q&A & After Party
13 March, 6pm, Showroom, £5
Not enough beer in SBW? Why not watch beer being made whilst you drink a beer and talk about beer. Join the film’s director and producer for this premiere at the Showroom, in the very city it was conceived in, followed by an industry panel and – more importantly – an after-party featuring local drops in the Showroom bar.

Not Just A Phase collab beer 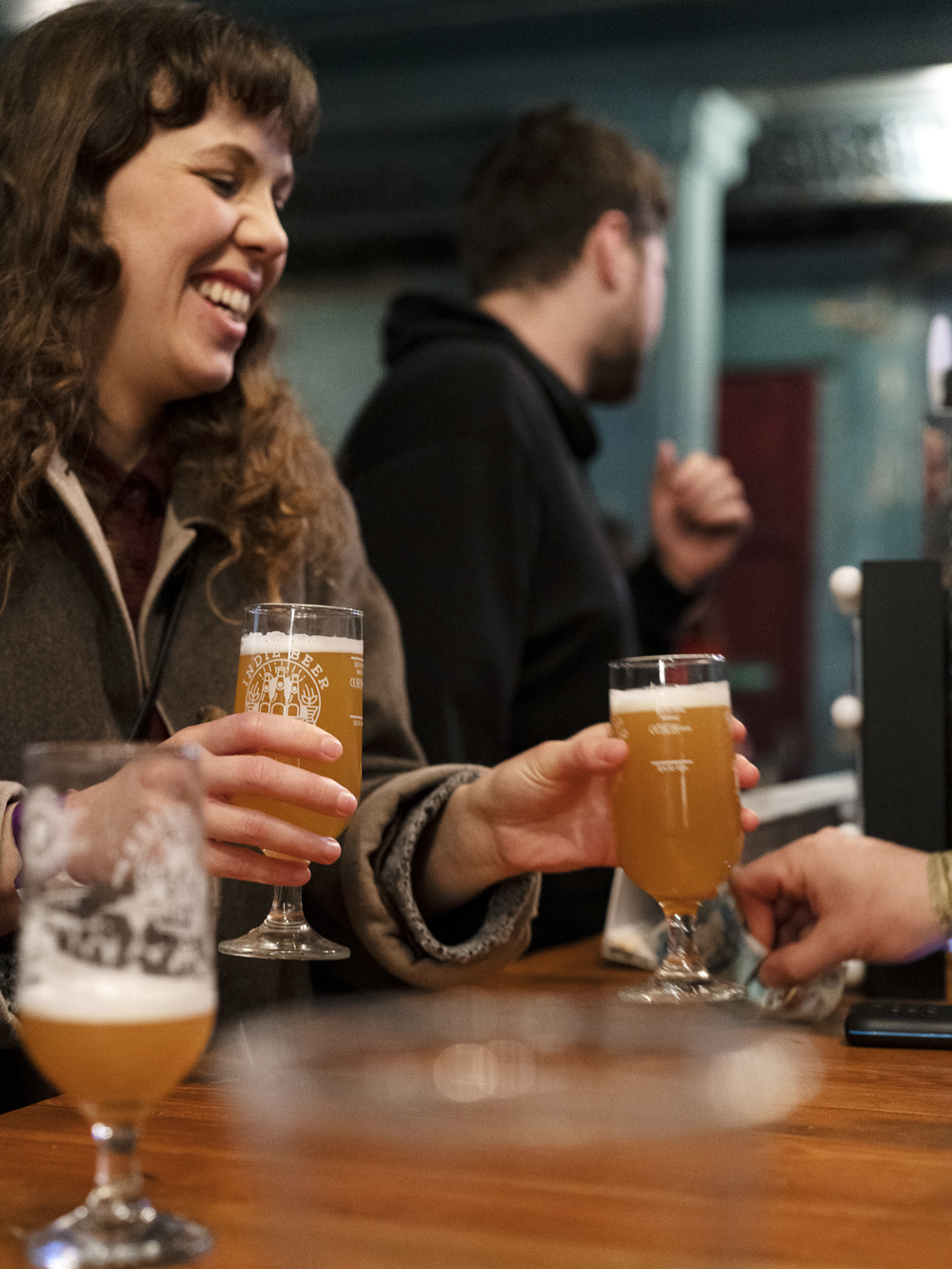 Queer Beer
13 March, Devonshire Cat, from 5pm, free entry
Shining a spotlight on diversity in the brewing industry and the inclusivity that the best pubs deliver, the Dev Cat will be hosting a launch party for Not Just A Phase – a collaboration beer between Abbeydale Brewery, LGBTQ+ beer group Out and About, and the Queer Brewing Project. In addition, the rest of the taps will be stocked with beers brewed by LGBTQ+ people to celebrate the underrepresented LGBT beer community.

Throughout the festival, the official Sheffield Beer Week beer collaboration between Out and About and Lost Industry Brewing benefitting The Friends of Edward Carpenter will be pouring at various locations, launching at Indie Beer Feast and also featuring in the Queer Beer tap takeover at Dev Cat on the 13th.

Tap Takeovers
Throughout Sheffield Beer Week, pubs across the city will be handing over their keg and cask lines to some of the best UK and European breweries. Catch these exclusive tap takeovers:

See the full programme on the Sheffield Beer Week website.

Explore Sheffield's pubs even further during and after Beer Week with our series of beer trails: cosy pubs of Kelham Island / street art pub crawl / a beer trail through the Antiques Quarter. Discover our top 3 beer gardens, and get to know local breweries in our Meet the Locals guide. 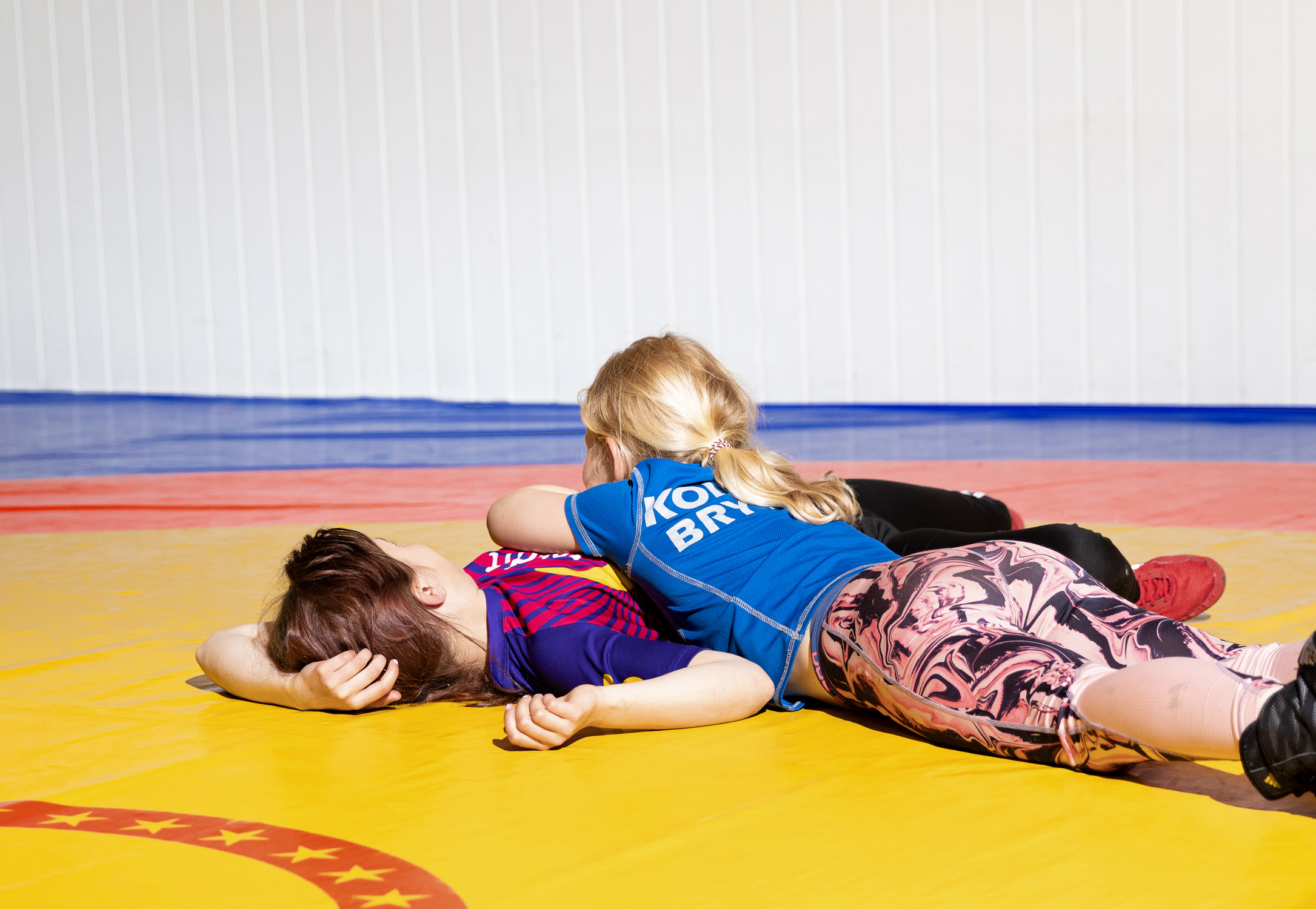 Points of Rupture reading group takes Phoebe Davies’ exhibition as a starting point. It will take place online, with a small number of participants chaired by our Curator Angelica Sule.