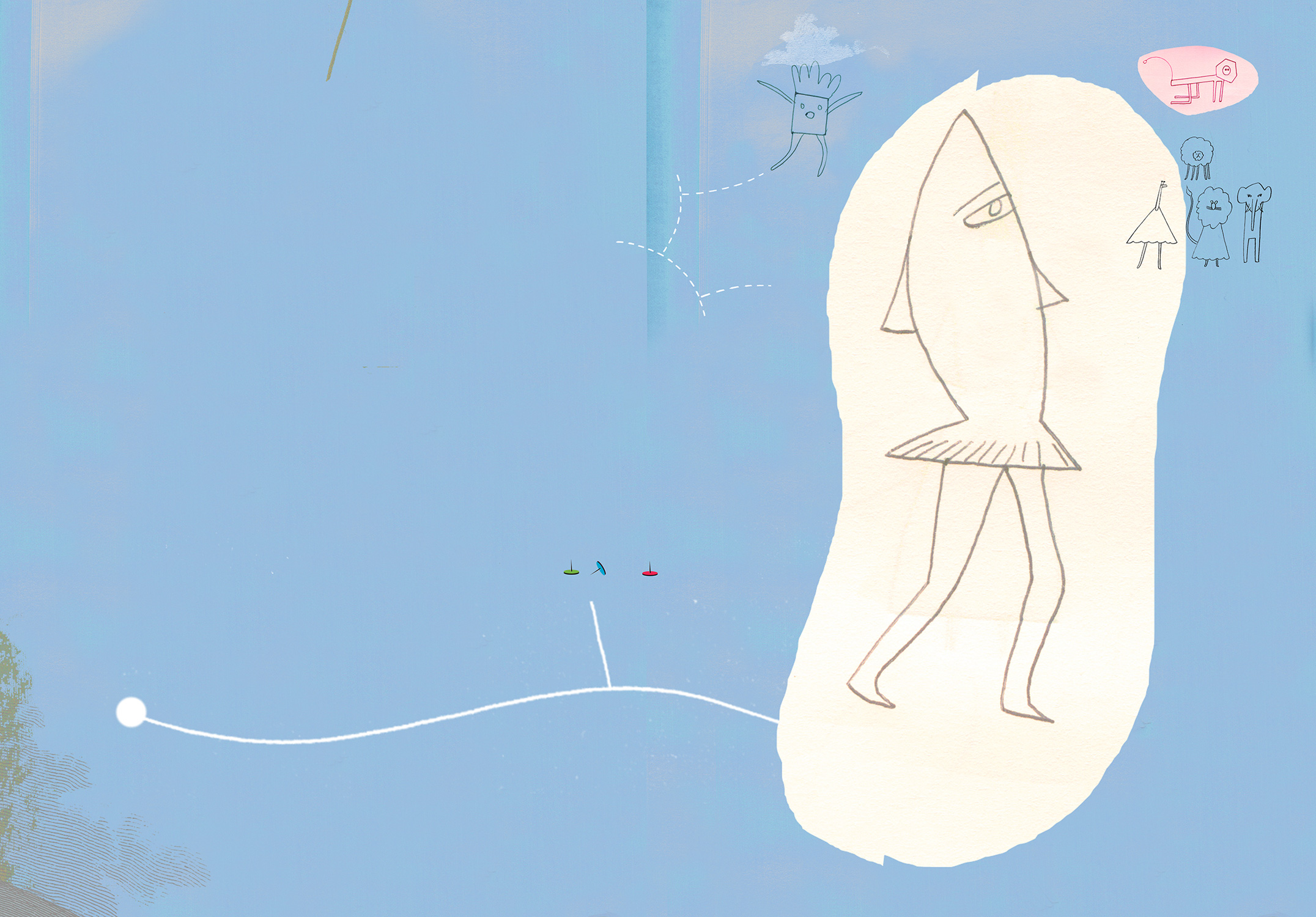 Frazer Hudson's witty, conceptual illustrations have graced columns on politics and economics for the likes of the Guardian and the Economist. They've decorated packaging at Lush. They've brought stories on culture and society to life in Elle and Time, among others. When he's not working on editorial commissions, Frazer gives lectures at Sheffield Hallam University, sharing his know-how with its illustration students.

How would you describe your work?
I have been a practicing illustrator since 1992 after graduating from Central St. Martins school of Art & Design, London. My work often uses metaphor and wit and has most often been commissioned to illustrate editorial content within British newspapers and magazines. More recently my work has taken a more surreal and narrative slant, stripped down mostly to pencil line and spot colour depictions. I will often draw whilst listening to podcasts as a means to generate visual ideas and to fire the imagination. I am more interested in the philosophy and ideas behind my work rather than the resulting aesthetic.

What inspires you?
I have a curiosity about ways of seeing and interpretation.

I have two young daughters aged 8 and 10 and find their sense of imagination and play fascinating. The questions they ask and their interpretation of the world around them as they try to figure it all out. The world for them has not yet been reduced to the scientific realm of bit quantification and the alchemy of play still rules the day.

I also teach visual communication at Sheffield Hallam University, so I’m inspired both by my colleagues and the platform to provide students with the opportunities to become individual thinkers.

What’s your workspace like?
I don’t really have one anymore, although I always keep a sketchbook close so that I have an opportunity to draw or write down observations. Most of my ideas come when I’m on the move and will be jotted down later and rendered digitally.

I had a number of shared studio spaces some years ago when I lived in London. This social forum for sharing ideas and reflection has always been an important part of my understanding for what might make good work.

What do you love about Sheffield?
Sheffield has an inner serenity and humility. For a big city it doesn’t feel trapped by its urban angst, and its green credentials offer the opportunity to replenish and rejuvenate. It is quite zen.

What would you do to improve the city?
This idea is about finding a fine balance between celebrating its cultural history, the city as a place of manufacturing, and its relationship with its workforce. Give people public spaces that feel permanent, spaces that they can think, relax and play, and the emergent culture will provide a solid basis for regeneration. Creative insights require playful minds. It's about the synergy between work and play. 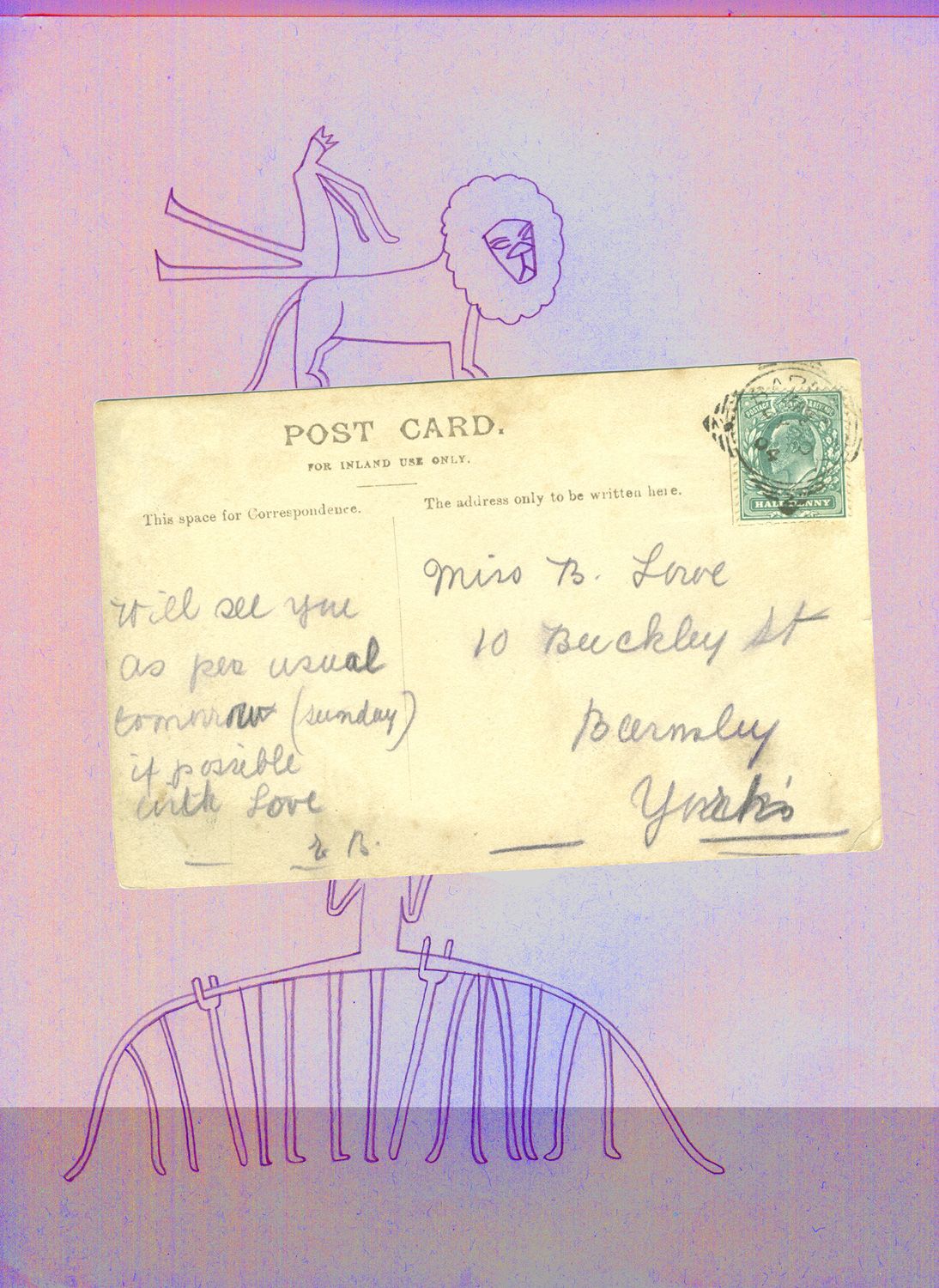 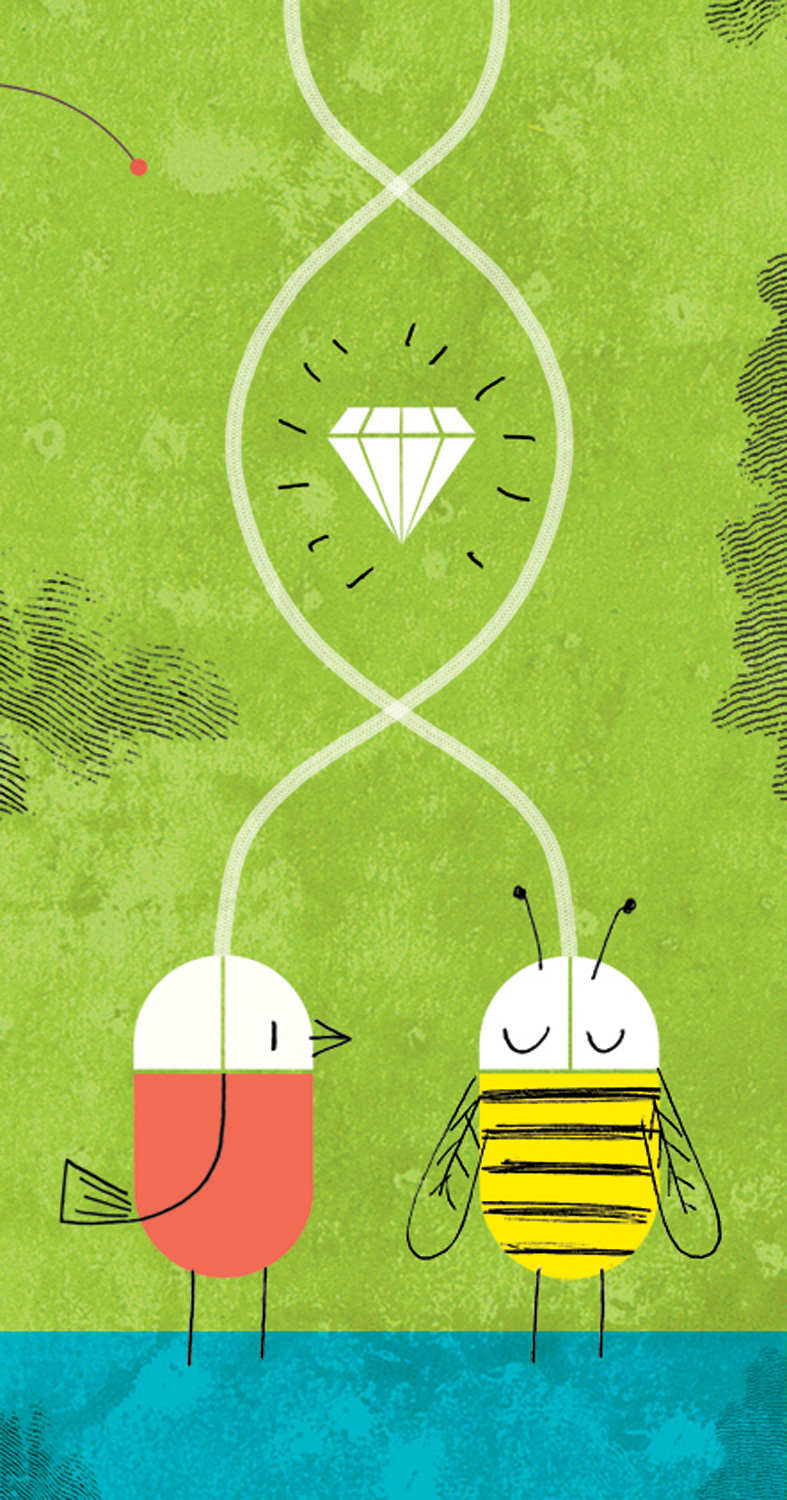 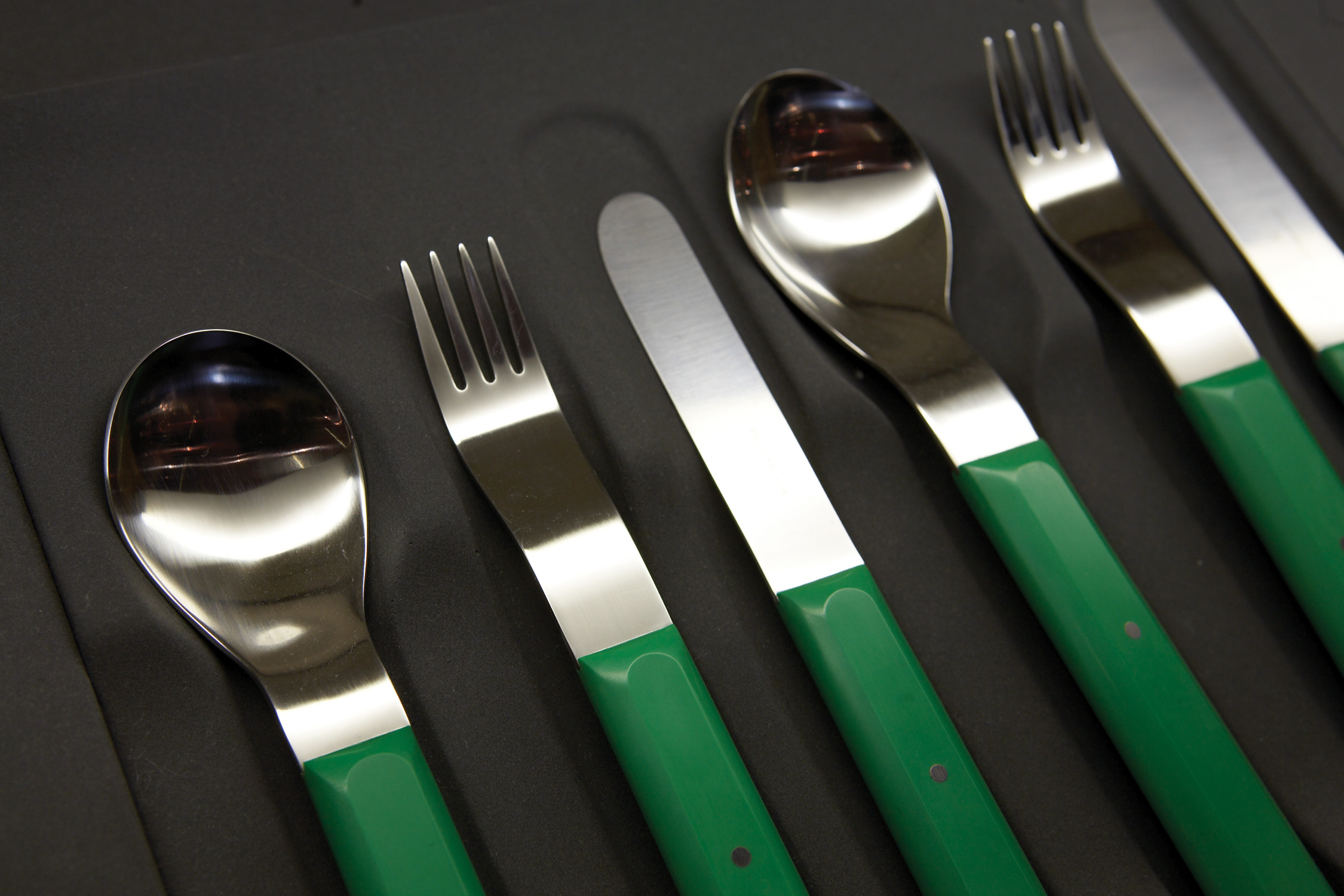 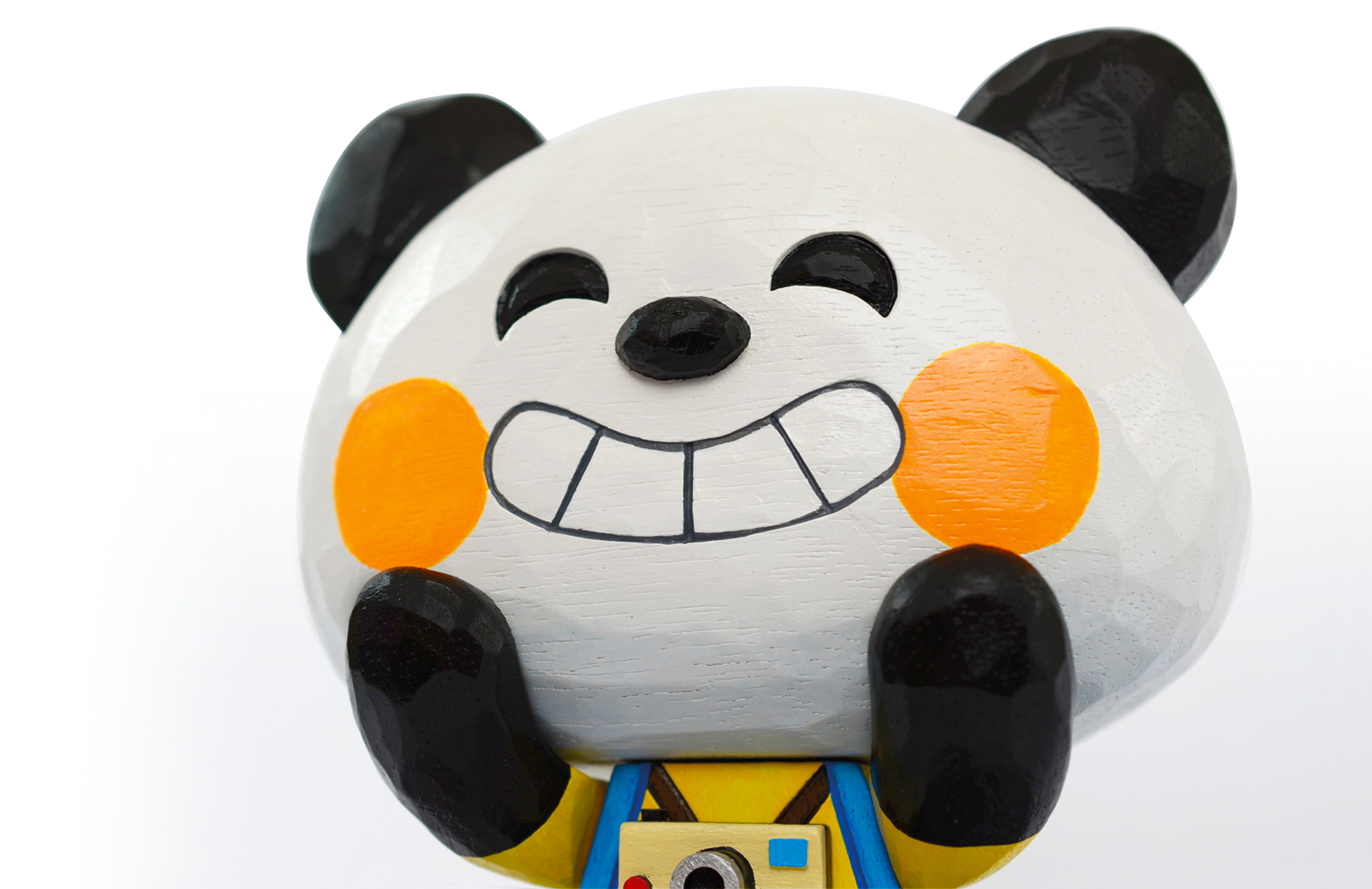 Welcome to the wonderful world of TADO! 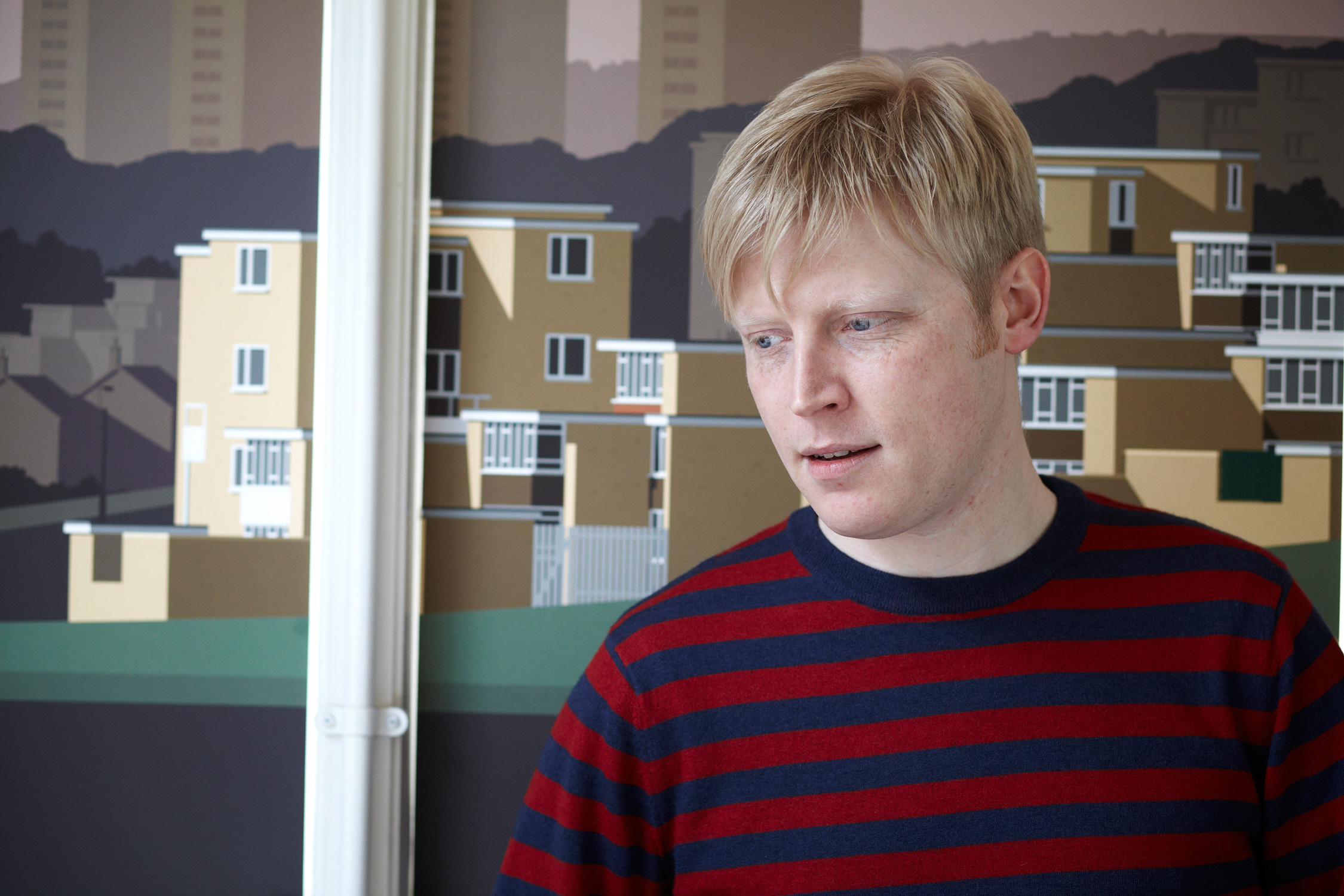 Jonathan Wilkinson's architectural illustrations are a celebration of our unconventionally beautiful city. 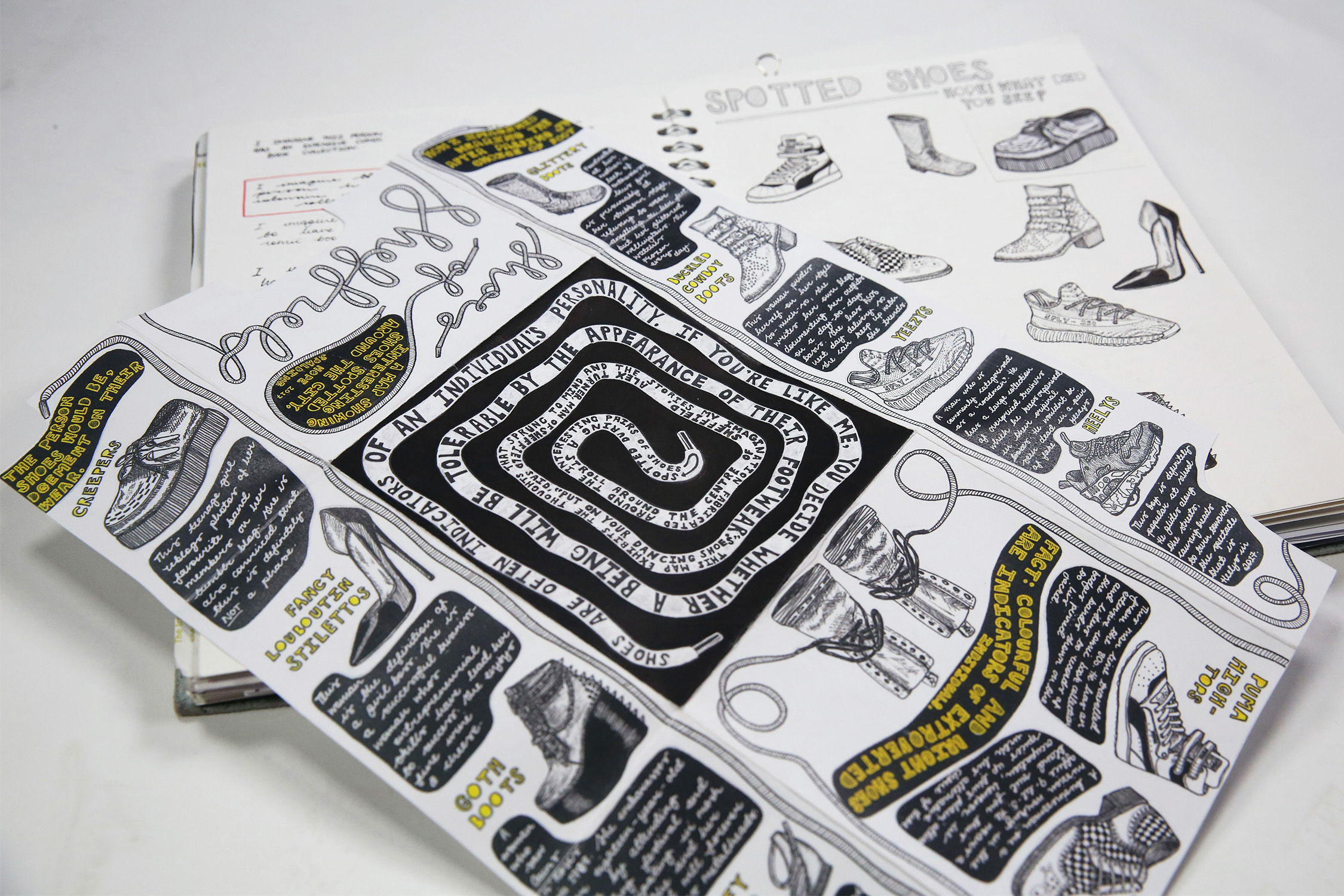 We tasked a group of students to create imaginative maps of Sheffield. The results were funny, charming and surprising – read on for some highlights.