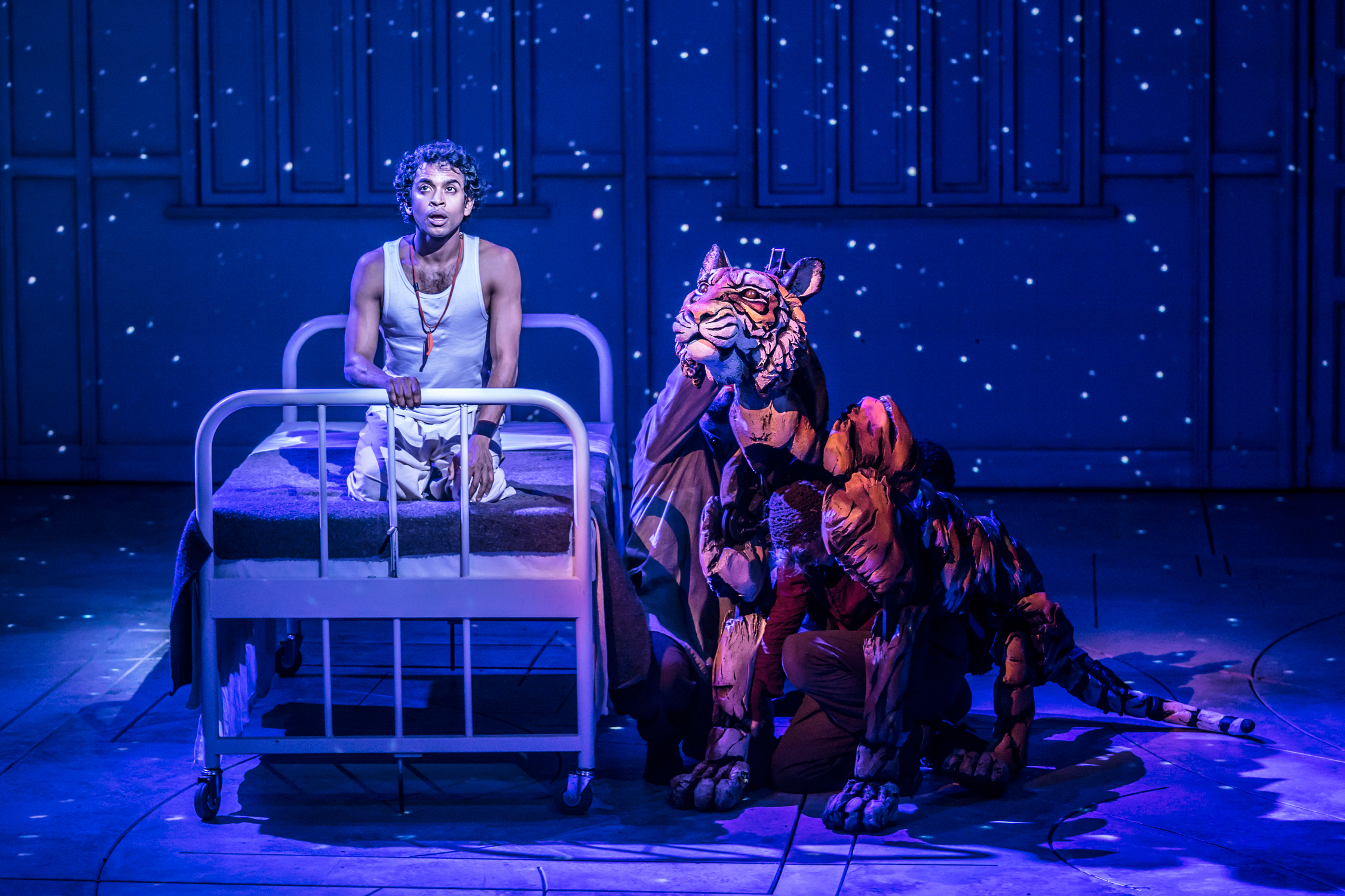 Hiran Abeysekera (Pi) and Richard Parker the Tiger. All photos by Johan Persson

Life of Pi positively bursts on the Crucible stage, bringing the novel to life with an excellent cast, masterful puppetry and incredible design. Written by Yann Martel and adapted for the stage by Lolita Chakrabarti, Life of Pi follows the story of Piscine, known as Pi. Pi is a young boy living on hi­­­s family’s zoo in India, who is curious about everyone and everything around him. When the boat transporting his family and their animals to a new life in Canada sinks, Pi finds himself adrift in the ocean, where he fights to survive on board a lifeboat alongside an orangutan, a hyena, a zebra and a tiger. Or so it seems.

This production is a masterclass in creating atmosphere, with sound, set design and lighting – not to mention skilled puppetry – coming together to create stunning scenes that are full of life. There are some jaw-dropping moments, brought about by ingenious design tricks and imaginative props that allow Pi to sail through shoals of fish and play with butterflies. The transitions between scenes too are incredibly slick, transporting us instantly between a hospital room following Pi’s rescue and a boat in the middle of an unforgiving ocean.

The animals of the story are brought to life by puppets, designed by Nick Barnes and Finn Caldwell. You can see the cast members operating the puppets from within and this close interaction between puppet and master allows the animals to retain a depth of expression and convincing movement.

It’s an utterly charming and enthralling performance from Hiran Abeysekera as Pi, a young boy who is simultaneously innocent and wise beyond his years. There’s a good dose of humour in Life of Pi which Abeysekera sounds out impeccably, while still gripping the audience with his character’s battles with grief, as well as his sense of hope.

There are moments in Life of Pi that will stay with you – when the puppets and props, set, lights and music all come together in a moment that is quite breath-taking. It was a well-deserved standing ovation for this mesmerising production. 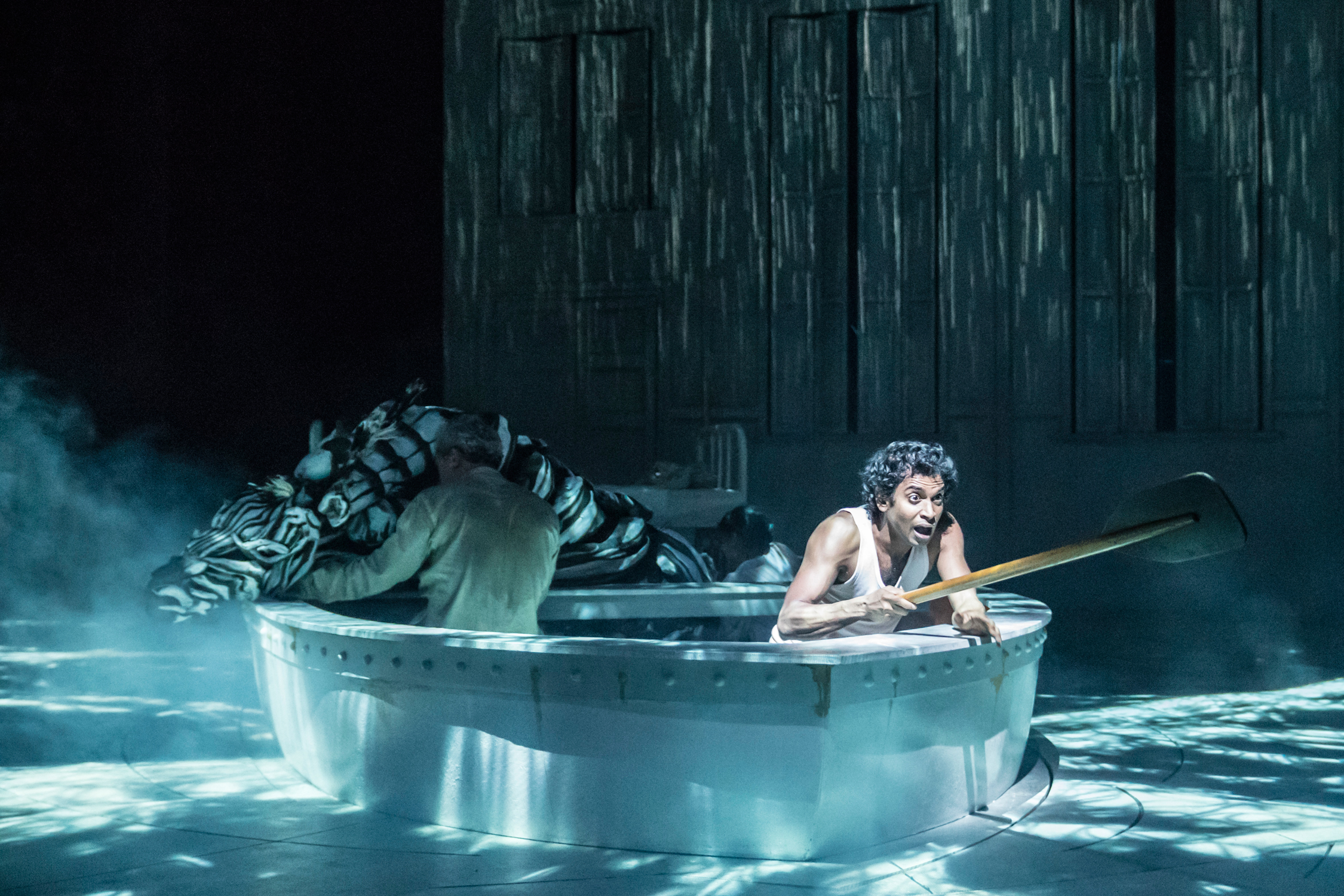 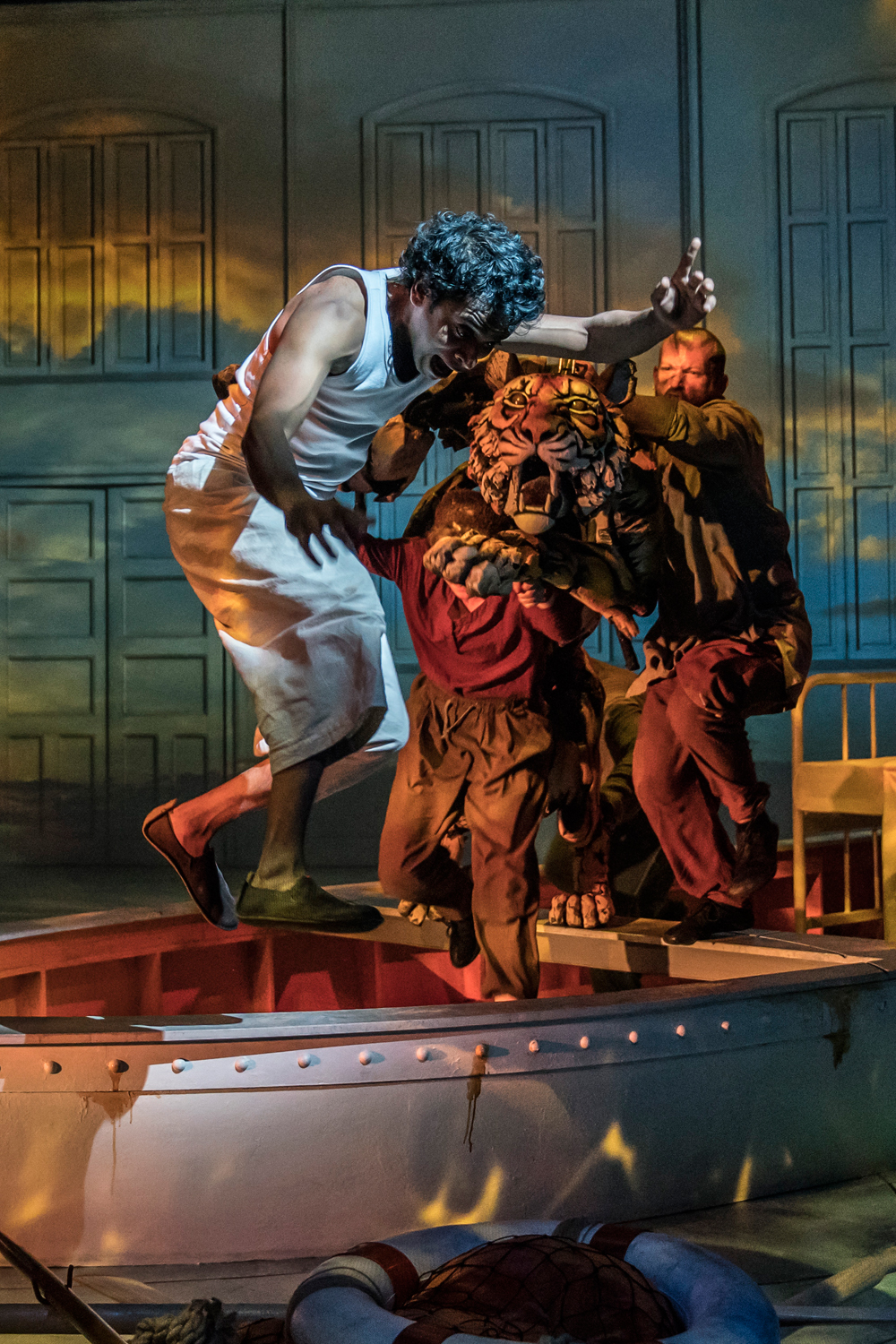 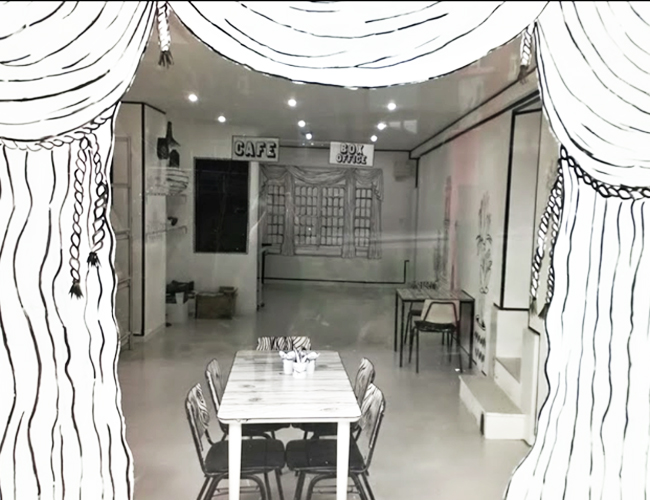 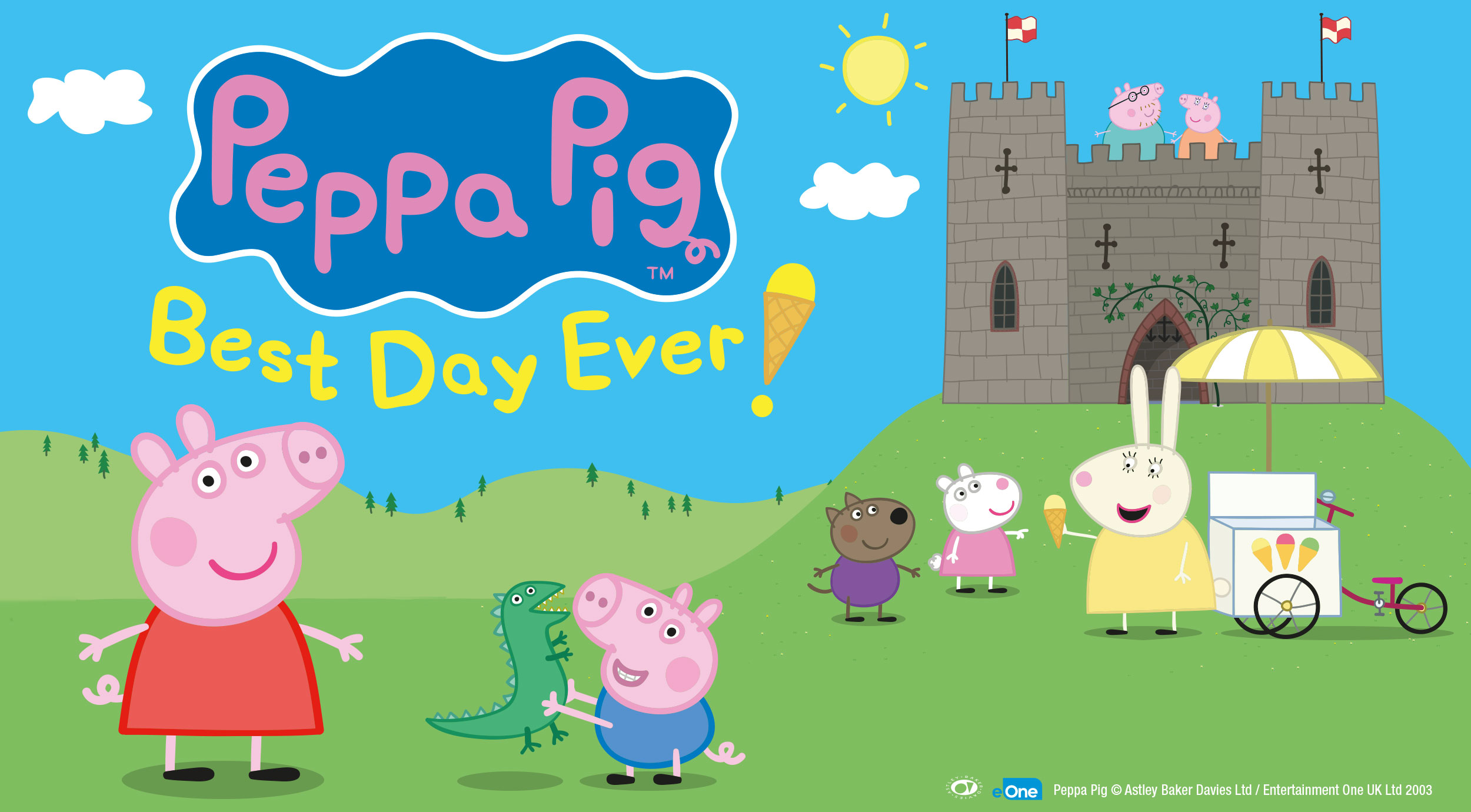 Peppa Pig is excited to be going on a special day out with George, Mummy Pig and Daddy Pig – it’s going to be her best day ever!