It may surprise some to hear that the world’s largest emergency services museum is located right here in Sheffield, a stone's throw from the city centre. And it’s an attraction of local and national importance – with an independent identity and a charm all of its own.

The National Emergency Services Museum is based in Sheffield’s former combined police, fire and ambulance station. It was purpose-built in 1898 and has retained its historic character and original features amidst the more recent additions to the area around West Bar. This beautiful Victorian building had stood derelict for many years when it was acquired and partially renovated, opening as the museum in 1986. Since then it has been almost fully renovated, and now houses a vast collection of artefacts and memorabilia from across the emergency services.

A visit starts in the former police station, where I naively spent the first ten minutes thinking there must be a plumbing problem. It turns out the museum has done a great job of recreating the smell of the stale police cell toilets. The dimly lit, imposing cells, along with details of Sheffield’s criminal past, really set the scene – it isn’t hard to imagine just how dark, dank and dirty this place was in the early 20th century.

Moving on from the police station, a cobbled yard leads to the outdoor vehicle display. Here, retired police cars, ambulances and fire engines from near and far are parked, while older, rarer fire engines are kept pristine in the engine house. As well as vehicles to climb on and uniforms to climb in, there’s a plethora of displays across the museum’s courtyards, garages and three floors, including photos, videos, interactive exhibitions and a model railway. Together, they tell the history of emergency services in Sheffield, the UK and beyond, and stress the reality of working for these services.

While the museum is geared towards entertaining and educating kids, it contains plenty of items and stories that’ll keep adults occupied, especially those with an interest in local history. And, as a sign above the door warns, one room in the police station certainly isn’t for children – or the squeamish. The “crime and punishment cell” shares the at times gruesome details of historic murders from across Sheffield, including, in some cases, the actual weapons used.

The National Emergency Services Museum is a registered charity. Its dedicated volunteers ensure the museum is an exciting attraction for all, and also act as caretakers and restorers of one of Sheffield’s most historic buildings. When you visit the museum (open Wednesday-Sunday and every day in school holidays) you help these volunteers with their great work. Look out for special events throughout the year too – from memorabilia sales to temporary exhibitions and even ghost hunts. 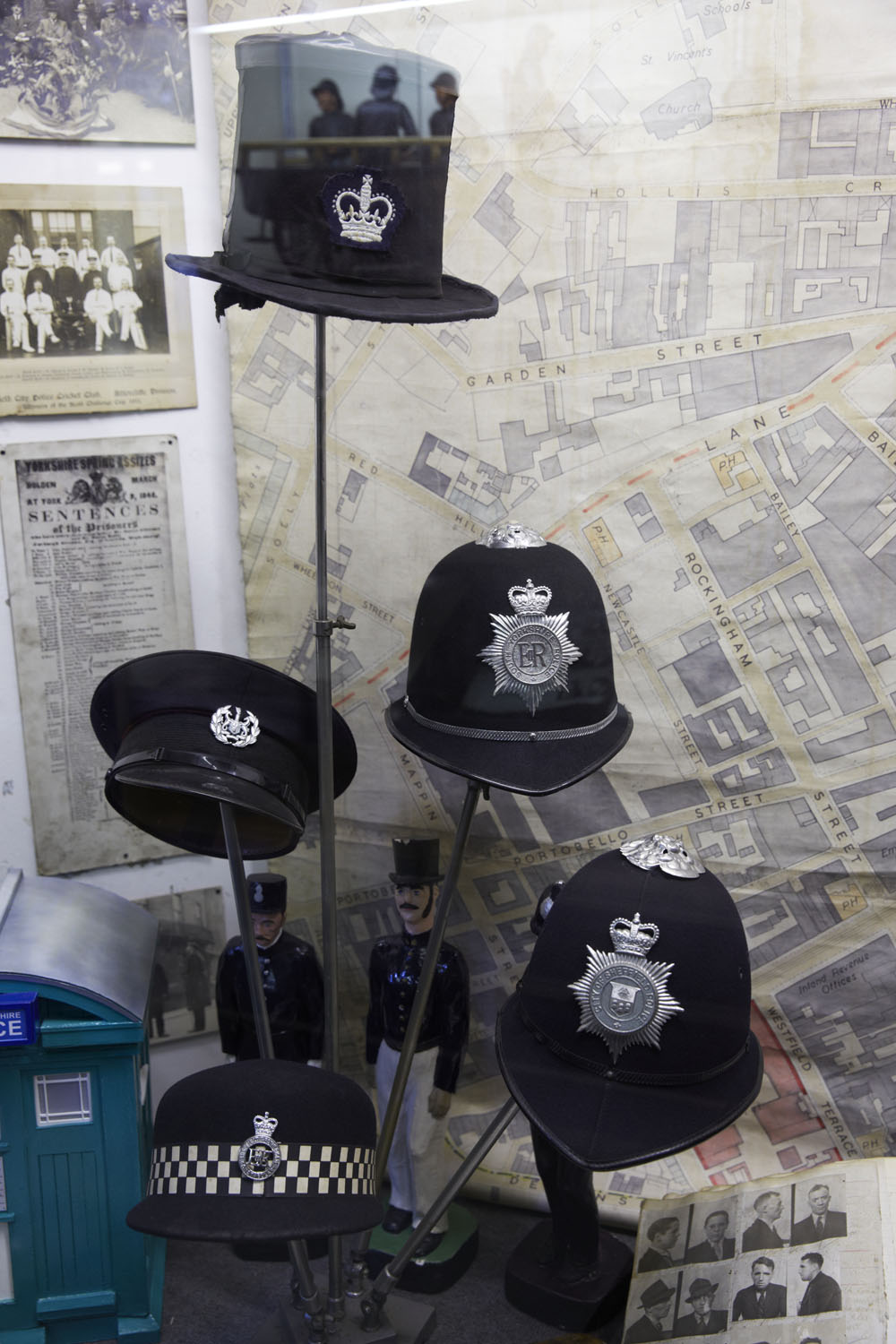 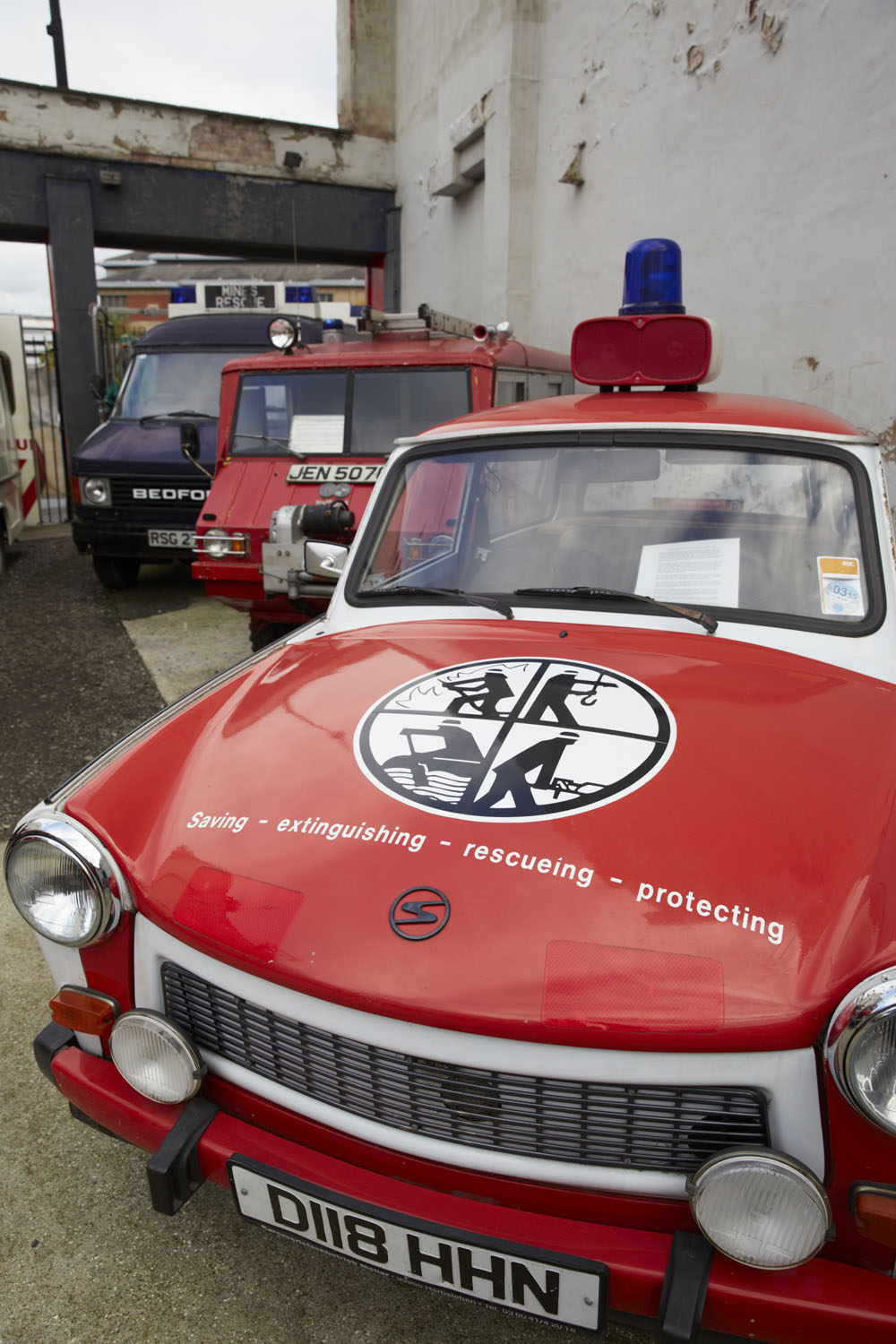 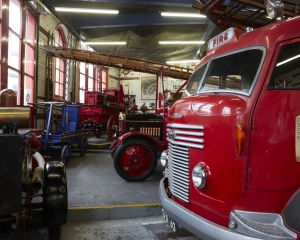 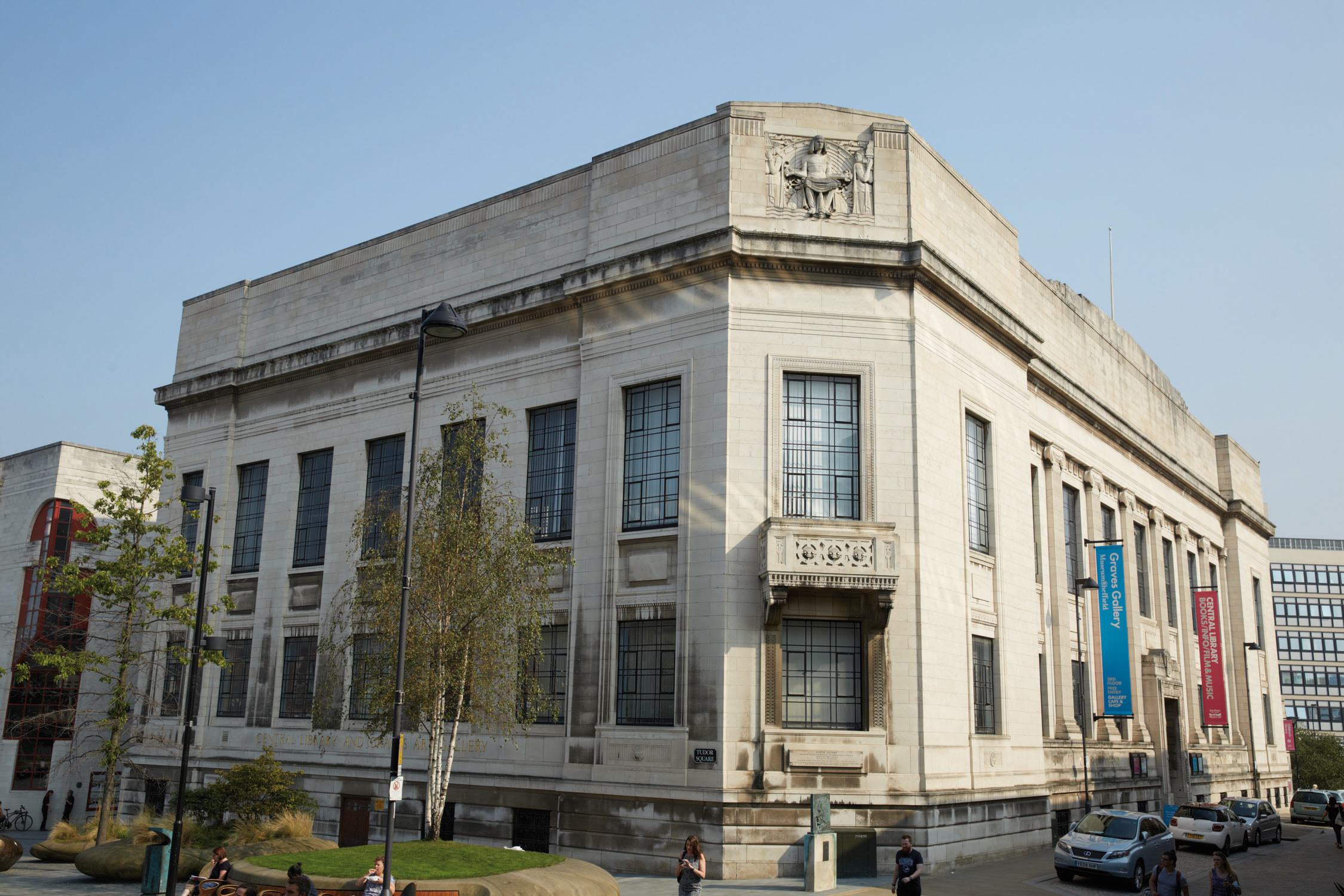 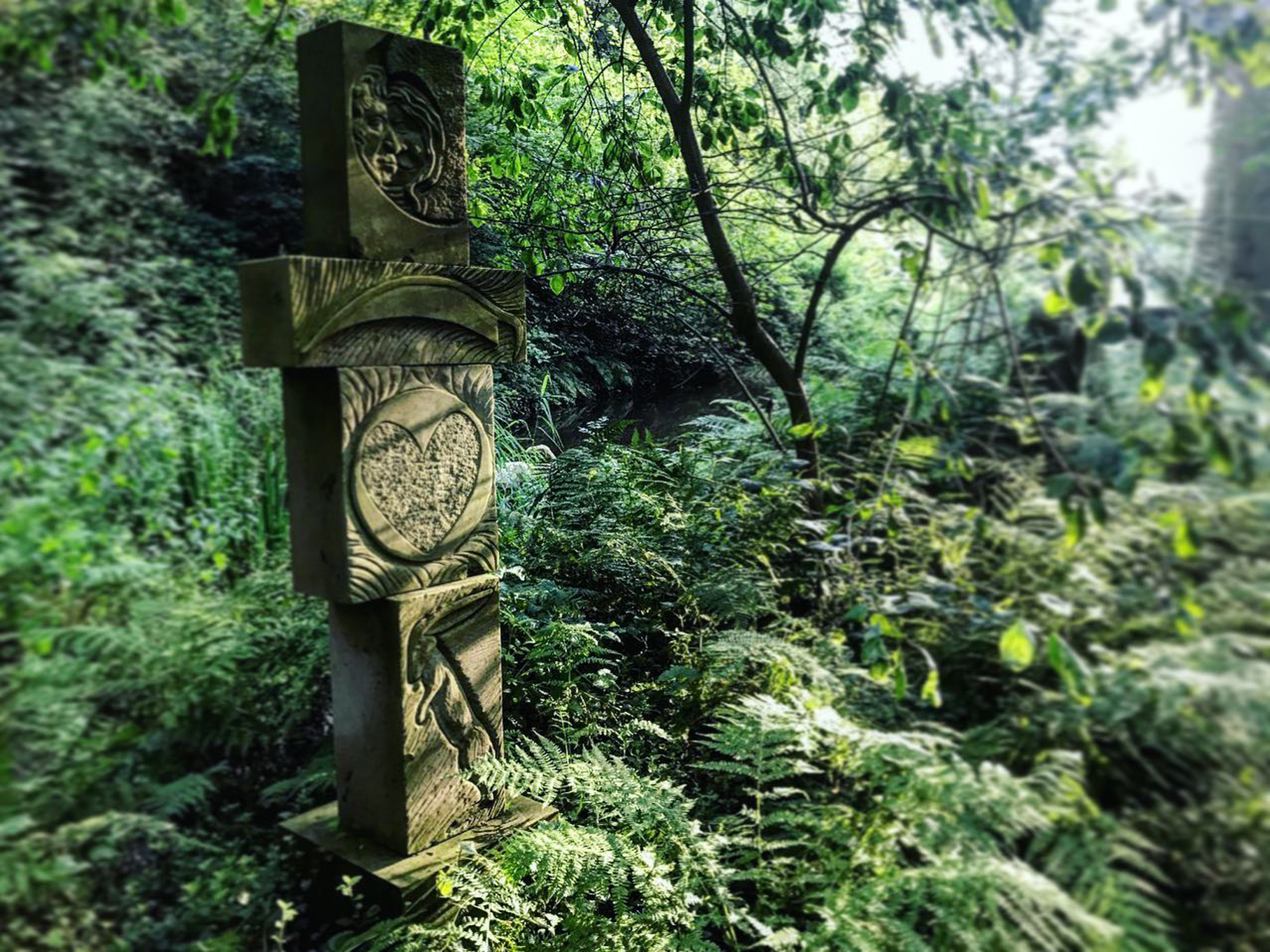 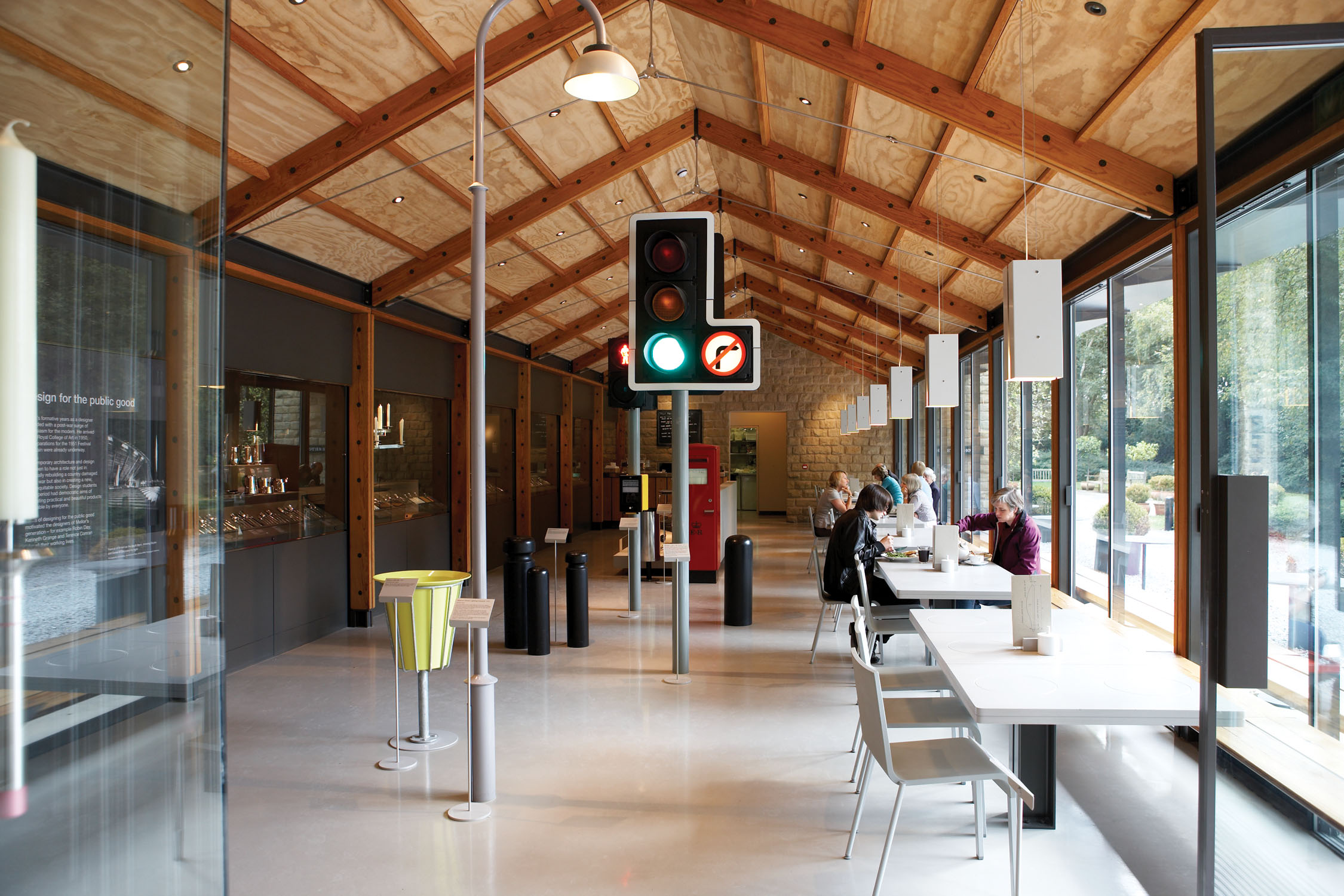 Sheffield-based designer David Mellor AKA the Cutlery King opened this circular factory in the Peak District in the 90s. See Mellor cutlery in the making and admire his designs for street furniture. Traffic lights never looked so beautiful.