Abbeydale Miniature Railway is pure Sheffield: one-off, surprising and a real hidden gem. Tucked away in ancient woodland off Abbeydale Road South (near Dore train station), you’re sure to have driven past the railway many times, but maybe never have dreamt of what lies beyond.

Run entirely by the Sheffield and District Society for Model and Experimental Engineers, the railway is one of the city’s best family days out.

If you haven’t visited a miniature railway before, let me fill you in: you sit astride a small steam (or diesel) train, which whizzes you round a track. Abbeydale is home to both ground-level dual, and raised multi-gauge track; two stations, two level crossings, two footbridges and a whole host of steam-powered locomotives. If you close your eyes for a second, it's not hard to imagine you could actually have stepped into a Steam Age Lilliput.

Kids love it. Adults have a ball too. When it’s time to take a tea break from riding the locos, plentiful well-priced refreshments are available. The woodland setting is just lush and volunteers there couldn’t be more helpful.

Highlights of the miniature railway year include the Teddy Bears' Picnic, which runs in August and raises funds for Sheffield Children’s Hospital Charity, and their Santa Specials, which feature steam, Santa and shortbread: how can you go wrong?

You can tell that the society running the railway are a dedicated team. There’s a lot of effort that goes on behind the scenes to restore and maintain engines, plus they work with the local community and schools. 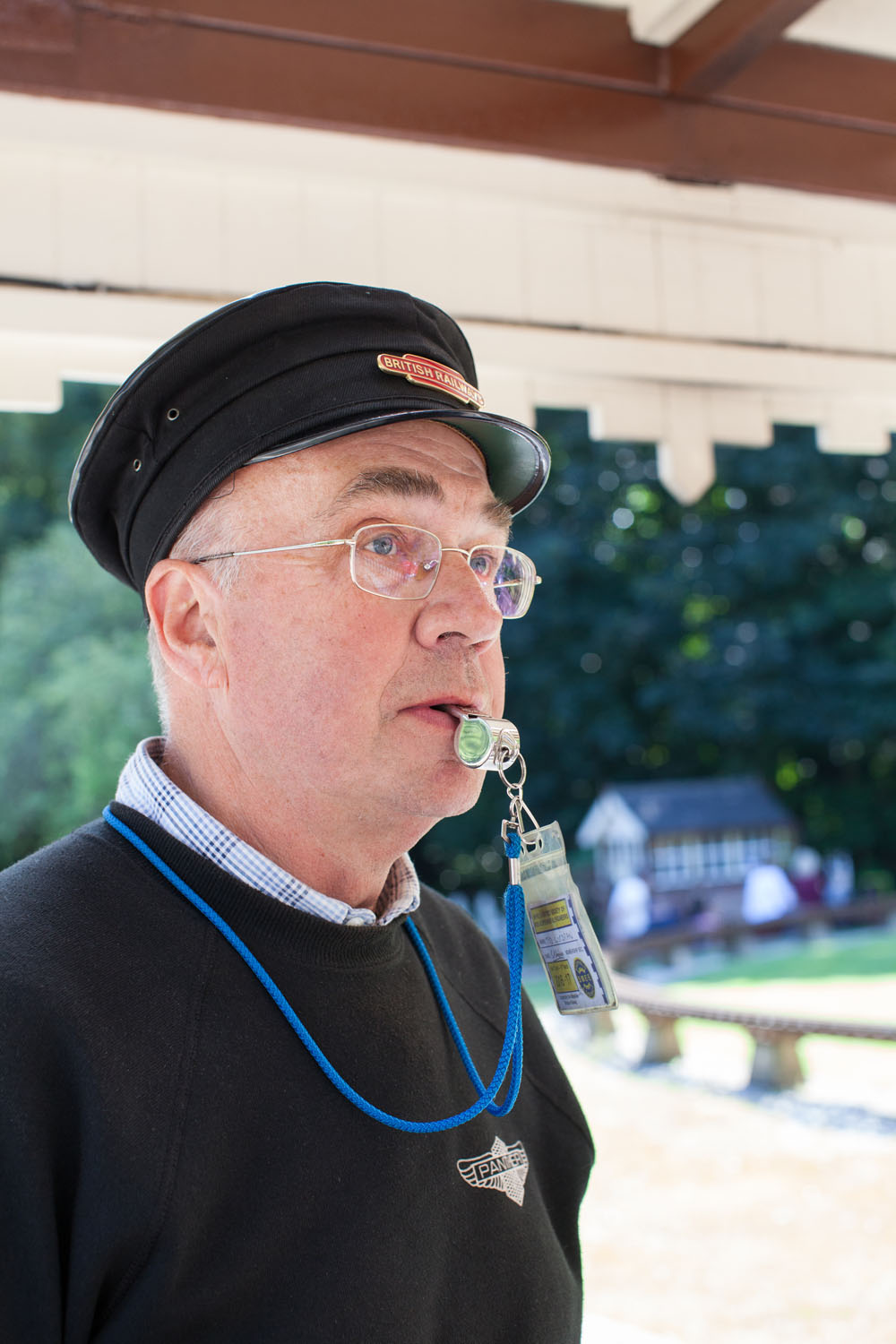 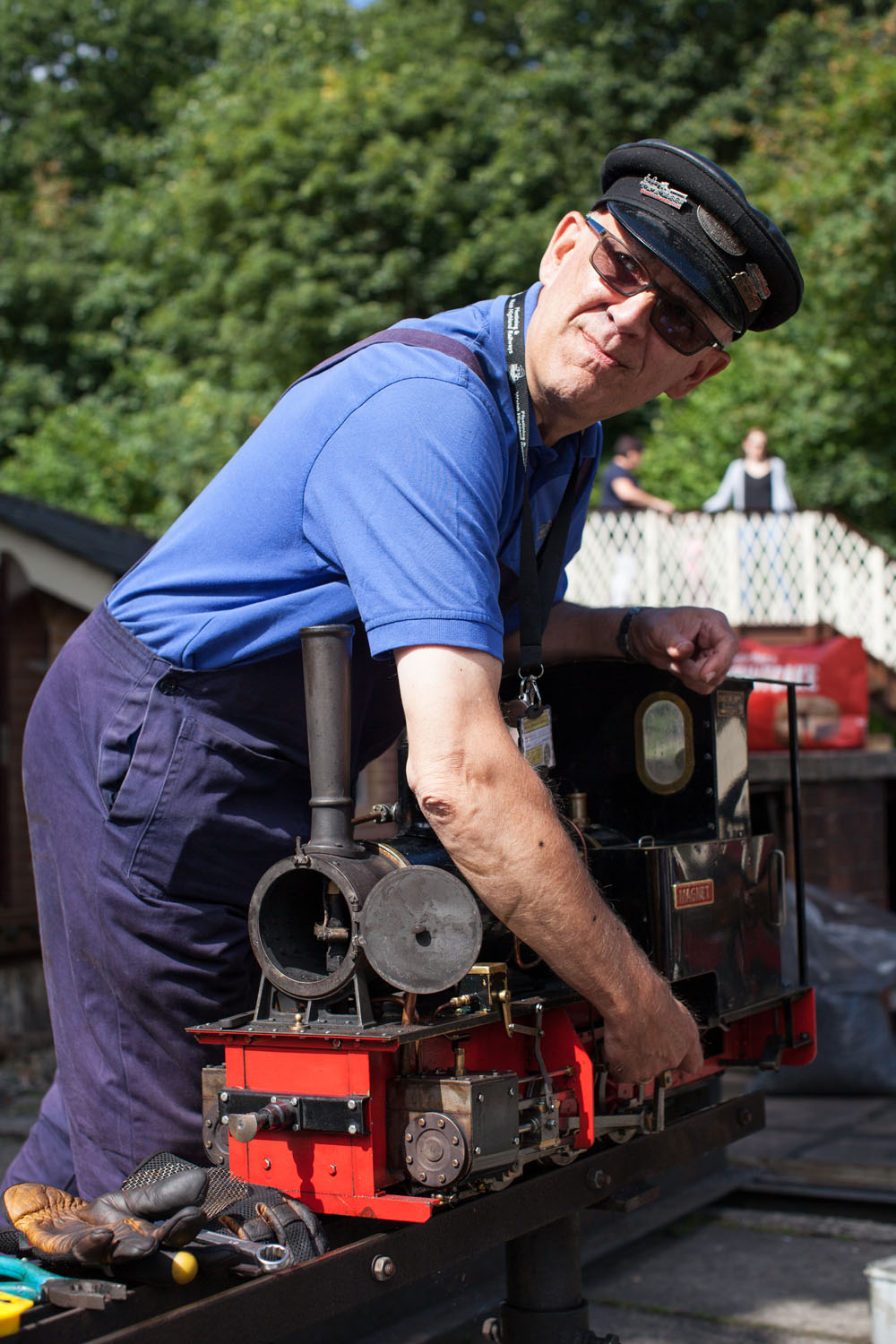 I may be a parent, but I am no vintage transport enthusiast. Yet a day spent hopping on and off miniature engines transported me to somewhere else entirely: to my childhood and beyond.

The railway is close to Dore and Totley railway station and bus routes up Abbeydale Road South. If you're coming by car, park on the field next to the railway, weather-permitting. Failing that, try Dore and Totley station’s car park. 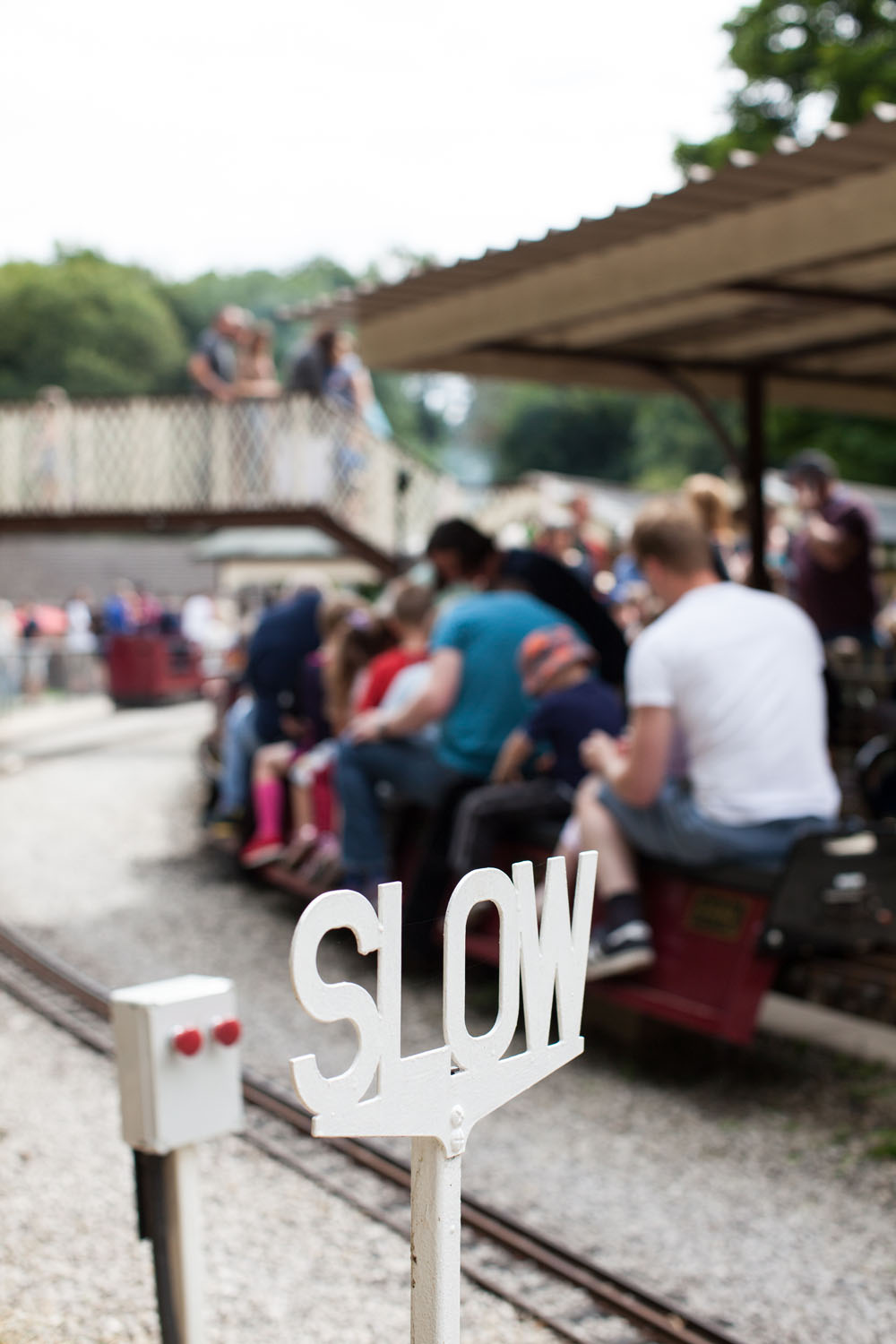 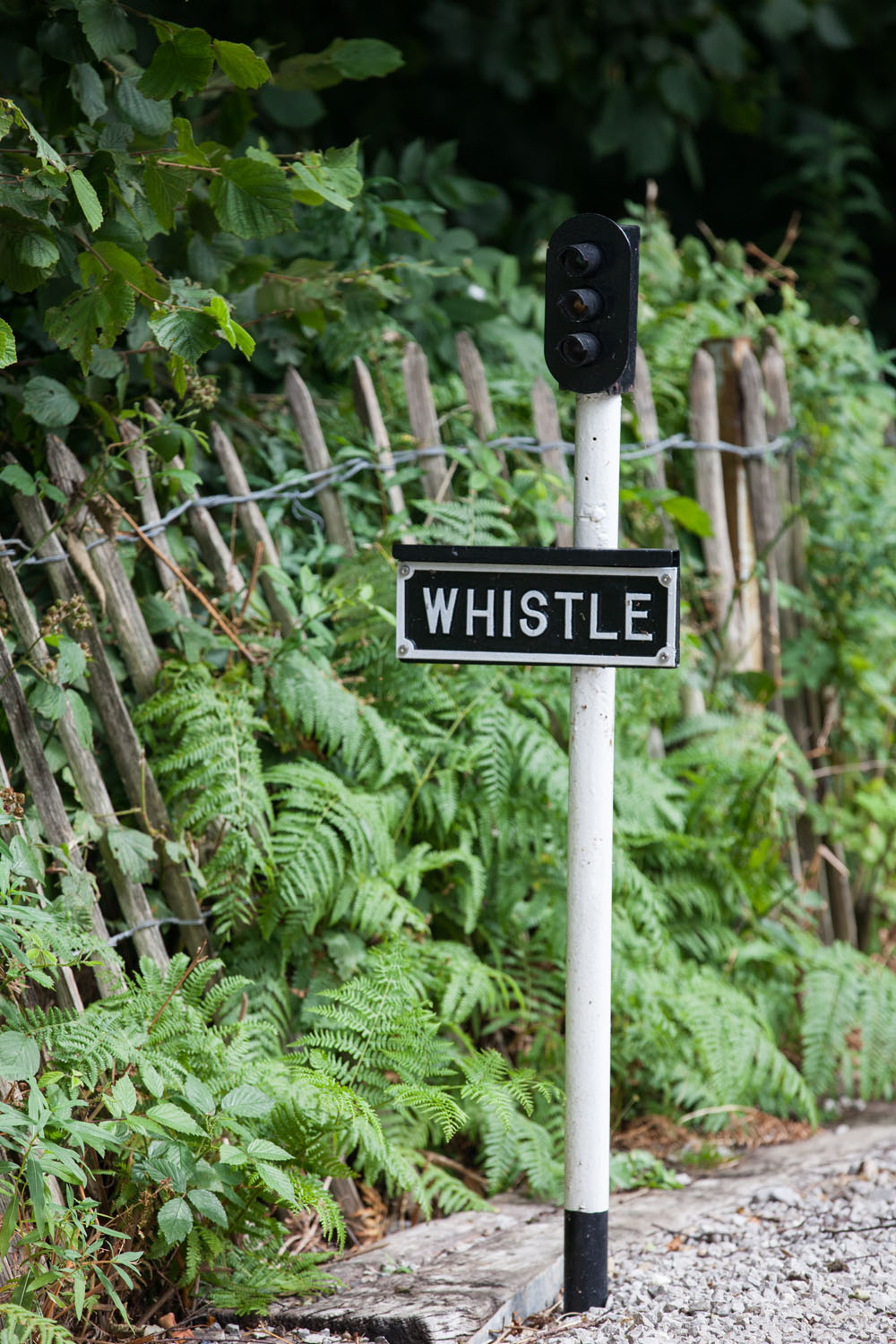 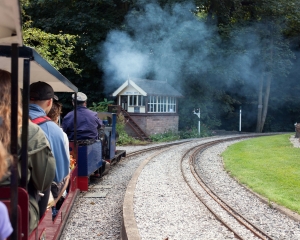 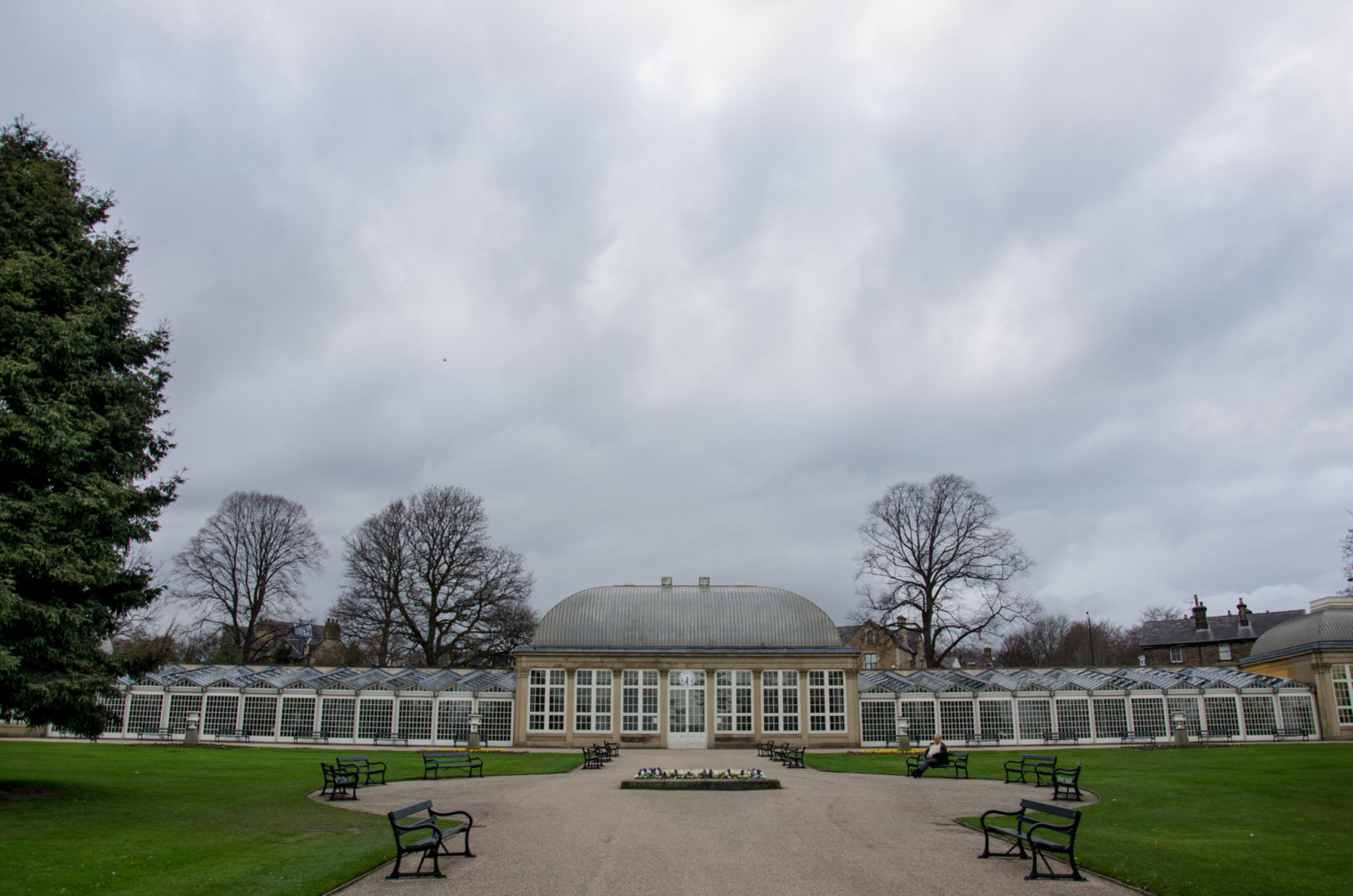 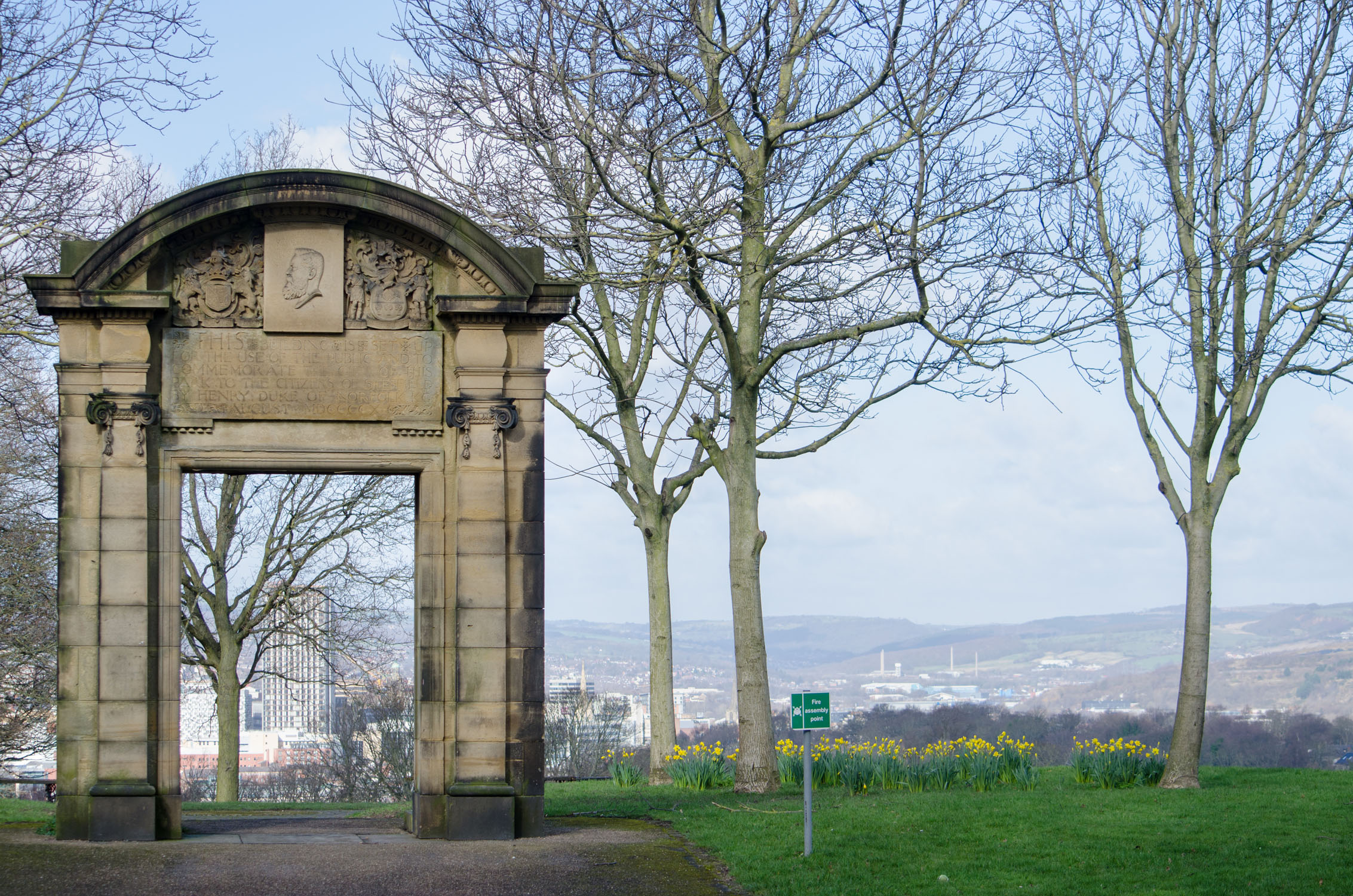 Follow a trail through Sheffield history, taking in the Cholera Monument, the city's oldest public park, an incongruous ruin, a brutalist 20th-century social housing experiment, and some exceptional views. 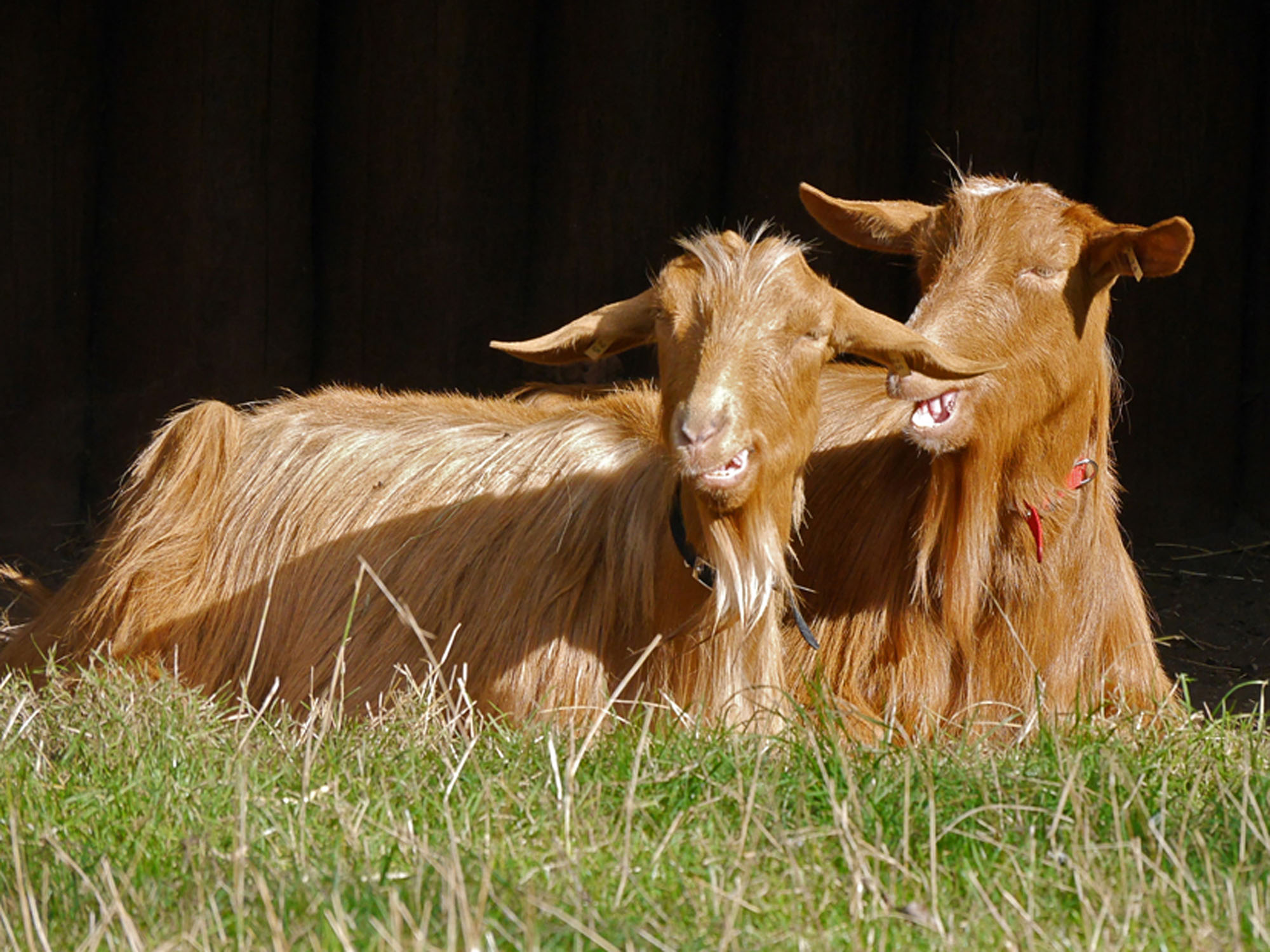 A touch of country life, hidden in the city. 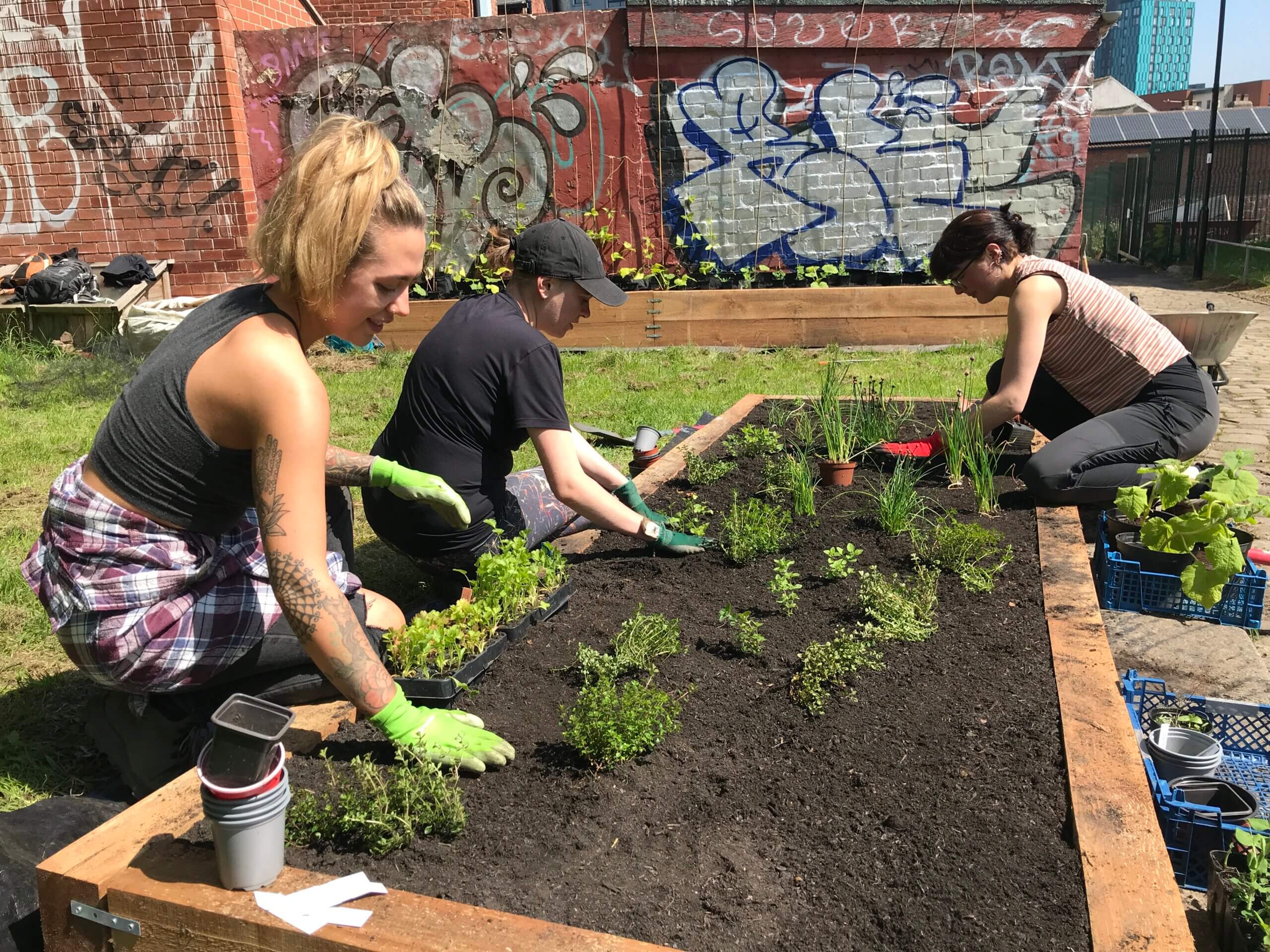 Grow plants, get active and meet people with at Regather's garden club.