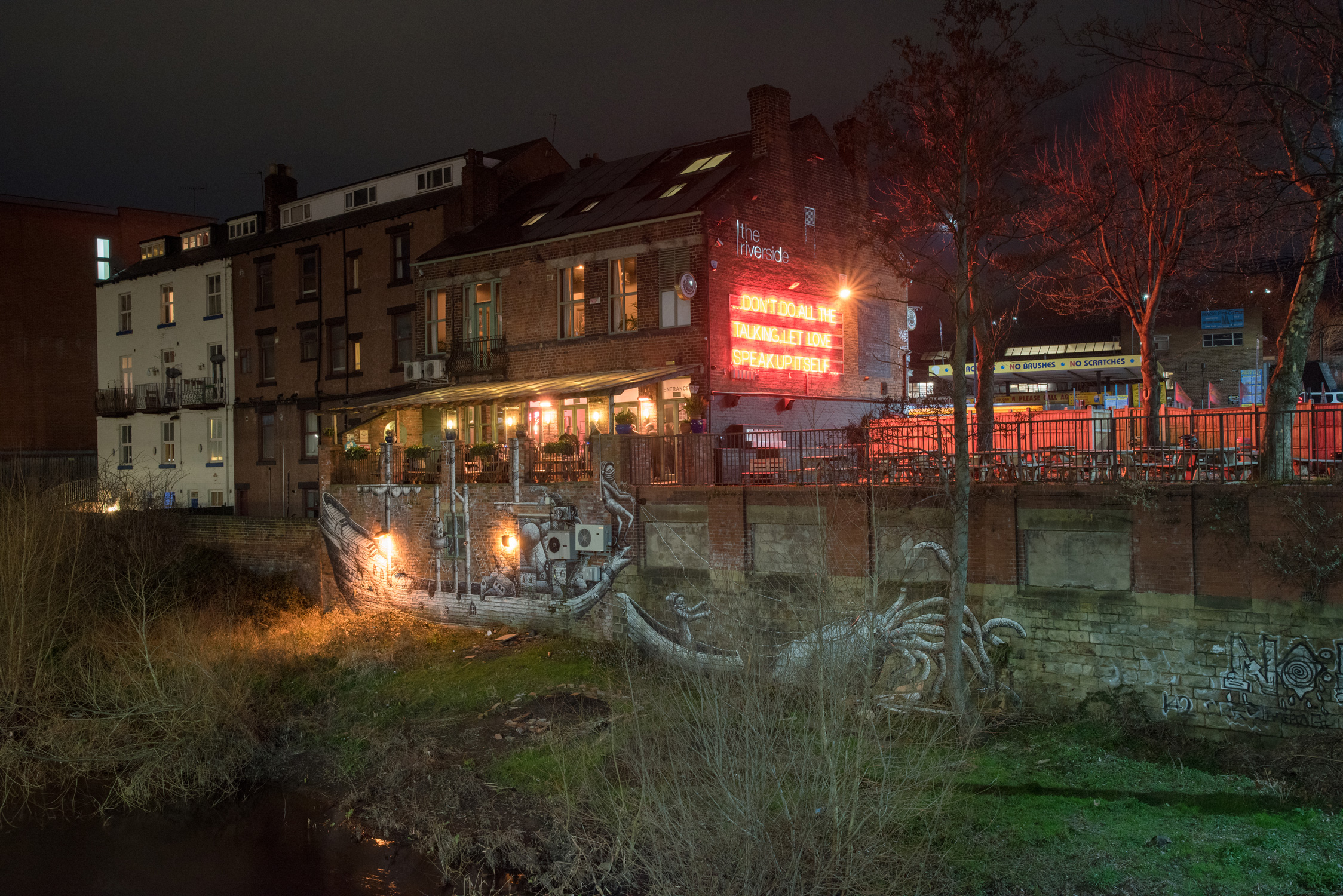 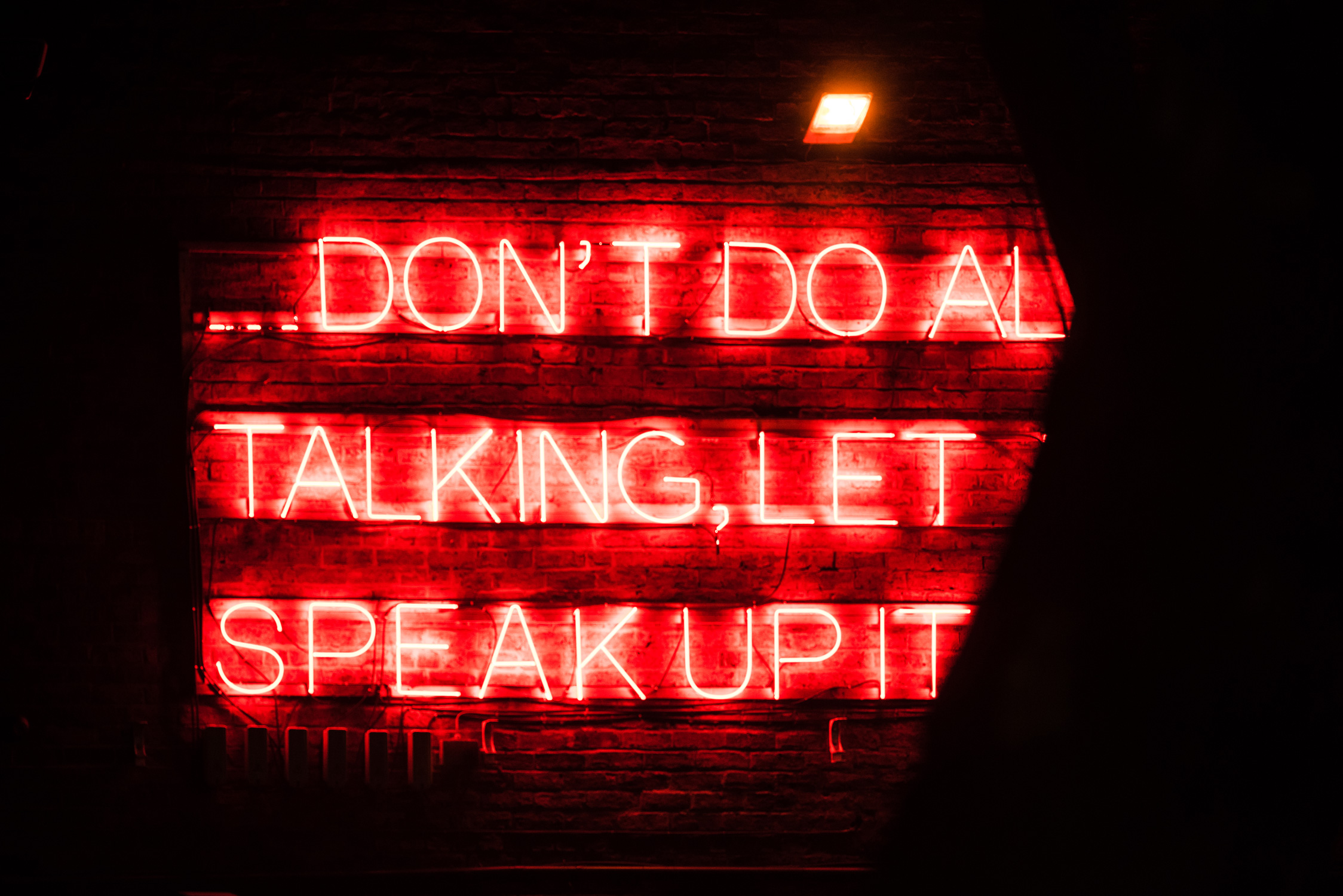 Sitting alongside the River Don, the Riverside exists in its own little world.

The bar features refreshing continental and American keg beers, crisp pilsners and hoppy IPAs – including beers from landlords True North Brew Co's excellent range. It's a lively place, with big sporting events (like the World Cup and the Grand National) on its screen, a regular quiz and a large beer garden and terrace overlooking the river that make it a perfect destination in summer months. Food, meanwhile, ranges from fish and chip Fridays to Sunday roasts to indulgent grilled cheese.

The Riverside features on our street art ale trail thanks to the nautical fantasy scene by Sheffield-born, internationally loved artist Phlegm down its garden wall. The piece – featuring human-ish figures on the trail of a giant squid – is best admired from the opposite side of the Don. 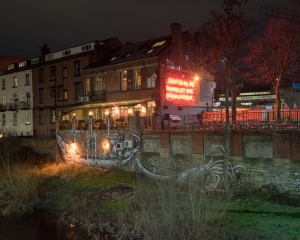 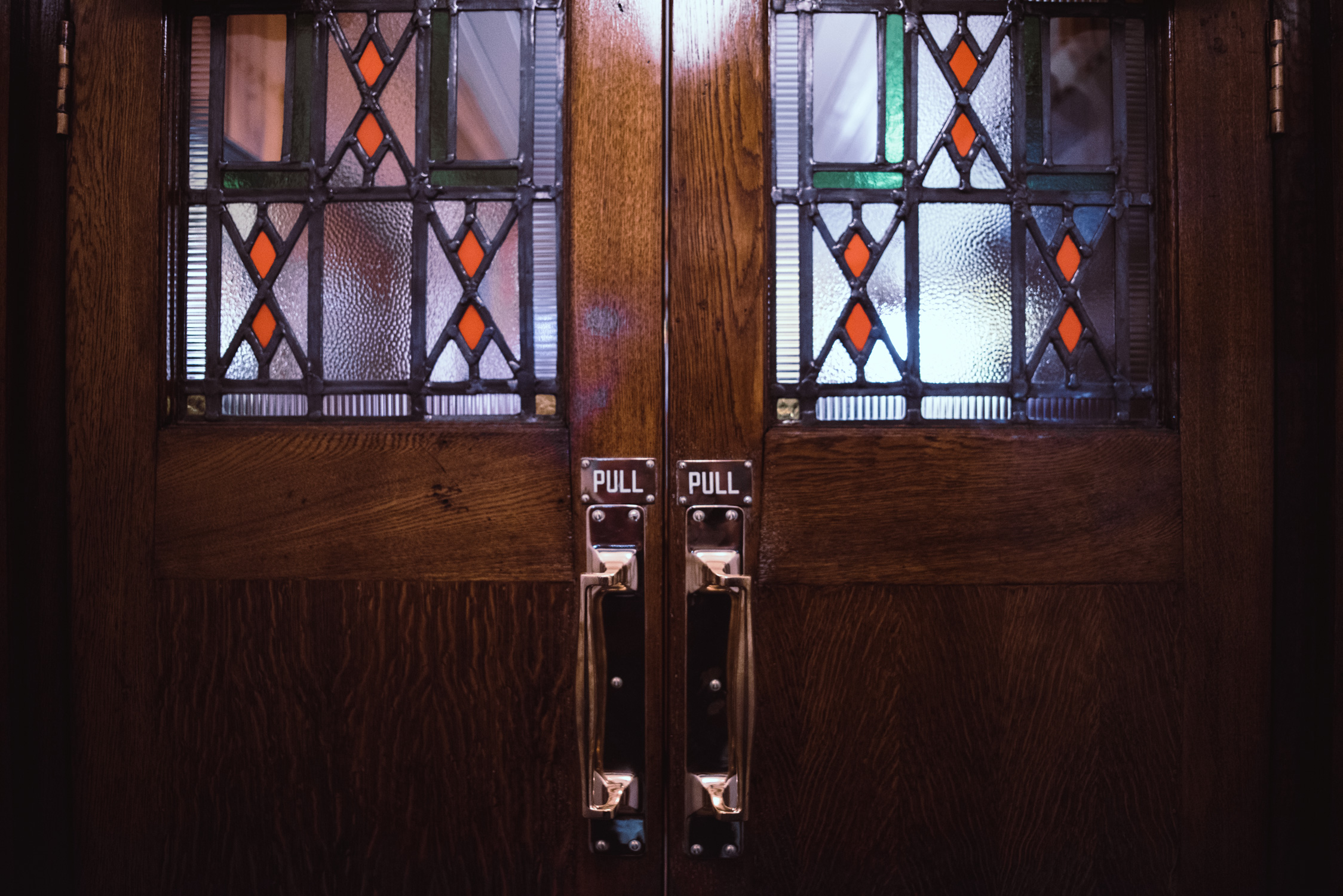 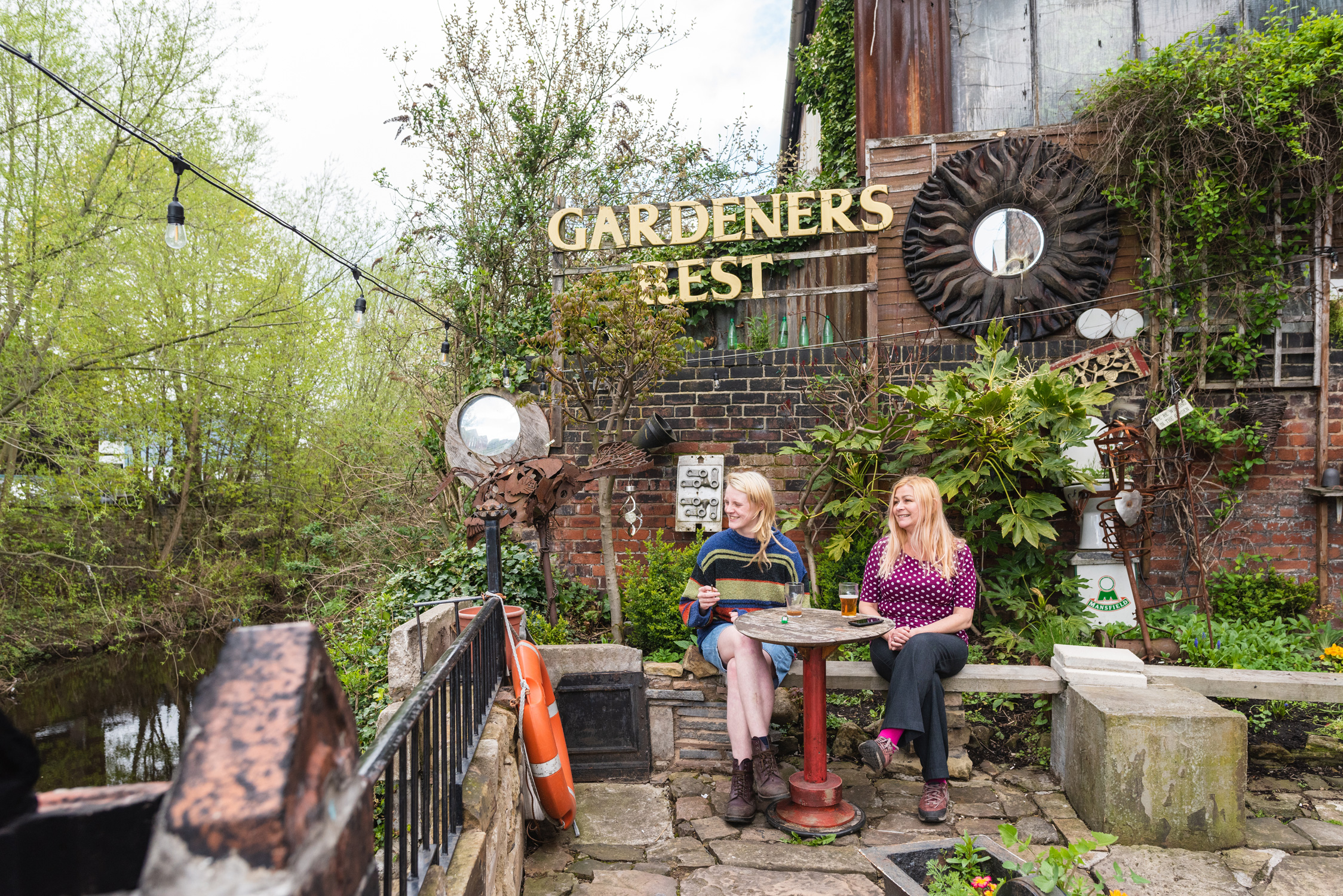 Sheffield's first community-owned pub, and one of its few riverside drinking holes. The Gardeners has it all: excellent local beer, bar billiards, Tunnock's teacakes, and an incredible beer garden complete with fireplaces for when it gets chilly. 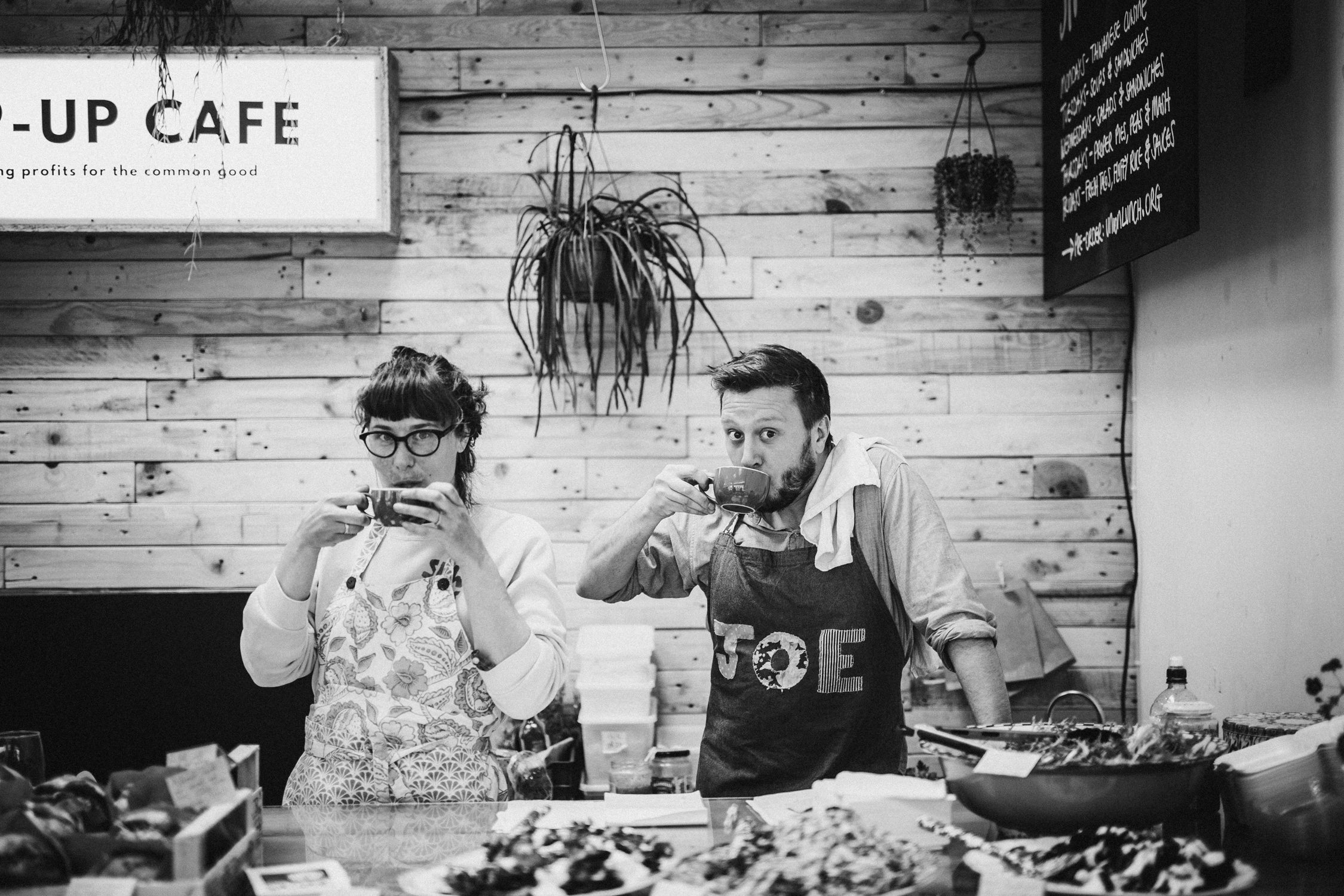 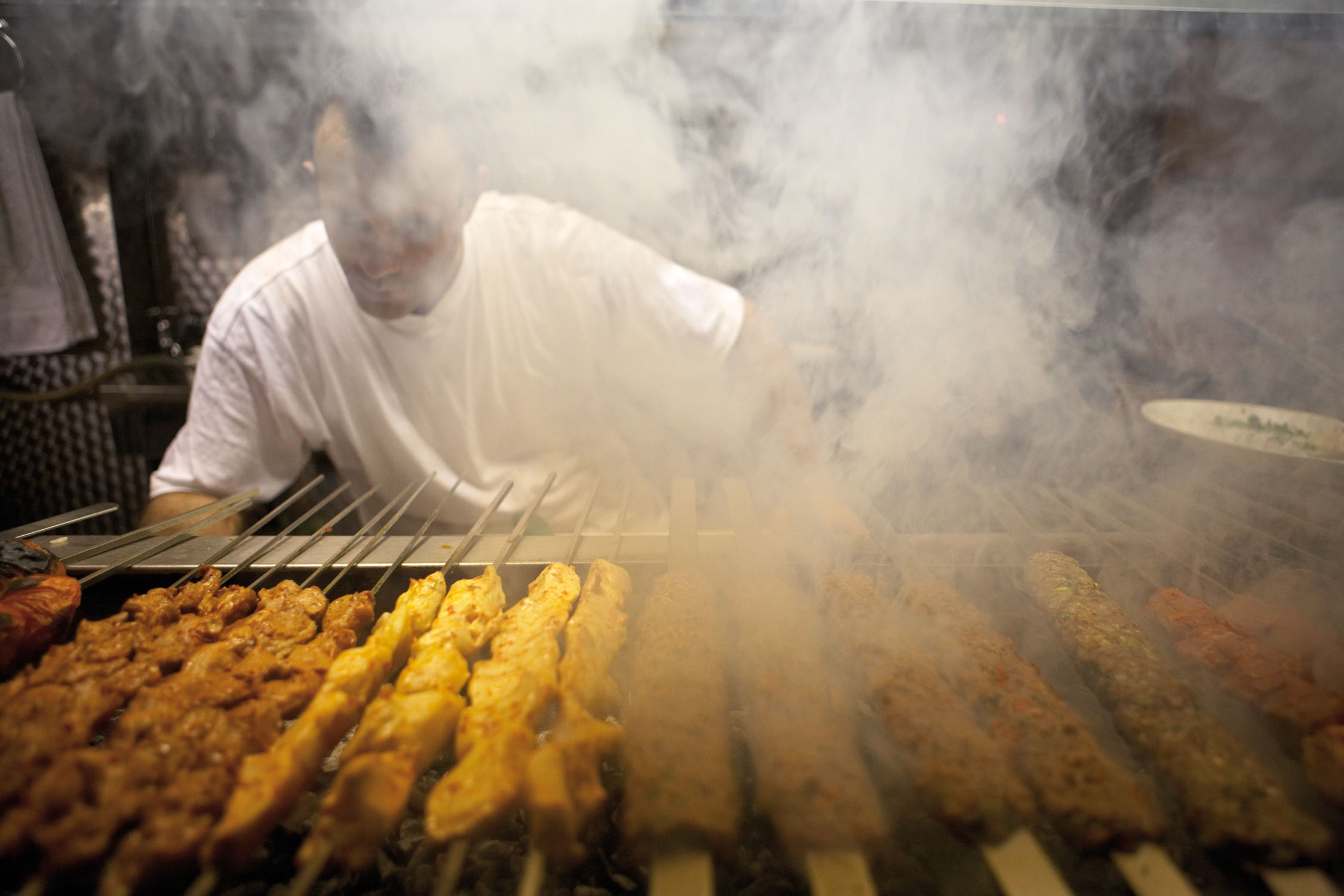 Authentic Turkish fare, fresh from the open grill. This London Road favourite serves an array of meaty dishes and is famed for its vegetarian kebab.