At the age of 24, Matt Haig is plunged into the depths of depression, plagued by suicidal thoughts and debilitating anxiety. Living in Ibiza, he is pinned to the bed by a sadness that he explains doesn’t come from his eyes but from deep inside. With his partner Andrea, Haig returns to the UK to focus on recovery. He encounters misunderstanding, misinformation, toxic masculinity, medication and eventually, finally a breath of fresh air.

If this sounds familiar, it’s because Haig recalled it all in his best-selling memoir Reasons to Stay Alive. Director Jonathan Watkins and writer April De Angelis have reimagined the book for the stage, giving Haig’s despair, fight and survival a physicality. There are two Matts; younger Matt (Mike Noble) in the grips of the illness and older, wiser Matt (Phil Cheadle) who has the benefit of health and hindsight. Haig says in the programme: “I didn’t understand how powerful time is. How it changes you.” For the 70-minute performance, time is condensed as Matt-the-elder guides suffering Matt towards his future.

The performance opens with older Matt introducing us to the scene of his affliction. He tells us: “I was going to die or go mad.” The serenity of the intro is smashed by the blaring interruption of club music, lights flash and arms flail. It is a hysterical moment that could plummet from euphoria to despair in a second. We see Matt’s inhibited dancing slow to gasping, grasping folds as he clings to the back of the set, eyes wide in terror. As Matt’s body twists in pain, we understand that the illness is as all-encompassing as the dancing had been moments before.

The company of Reasons to Stay Alive. Photo by Johan Persson

Movement is the central communicator of what depression and anxiety feels like. Of course, De Angelis’s wonderful script paired with Noble’s captivating performance does much to narrate the experience, but it is the clarity of the choreography that encapsulates the sufferer’s paralysis at the hand of depression. As Matt doubles over into another panic attack, we feel the full force of a punch to the stomach. Later, Andrea, Matt and his parents repeat the movements of life over and over again, minimising life down into a few achievable activities. And when breath and silence does finally arrive, the gentle flow of circular motions exudes peace.

The performance is cocooned or – depending on how you look at it – fenced in by large fragments as if the earth has cracked open and these jagged chunks are the remnants. The largest surface has lengthy spikes sticking out of it and serves as both a hiding place and torture chamber for Matt in his dark days. Eventually, the spikes are blunted by the wonderous worlds and words Matt finds in books.

In the half morning light, the day after I watch Reasons to Stay Alive, I lie still in bed and start to make my own list of reasons, counting my blessings – both big and small. And that is the magic of this play; it doesn’t just retell Haig’s story but it gives us our own survival kit to keep on greeting the morning on the days when sadness is murmuring in the depths. 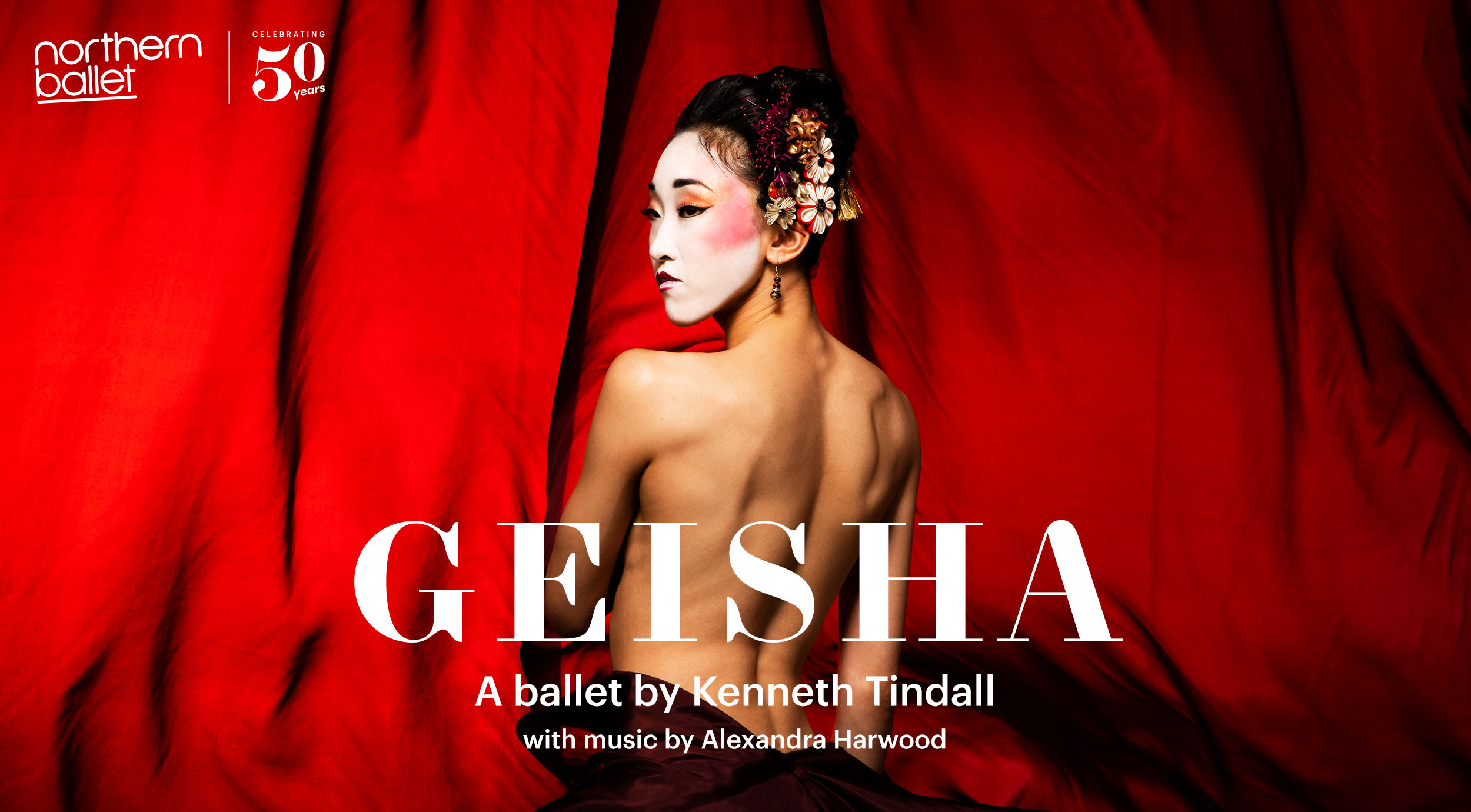 Two young women, bound by vows of friendship, find themselves in the midst of a collision between East and West in this ballet based on a true story. 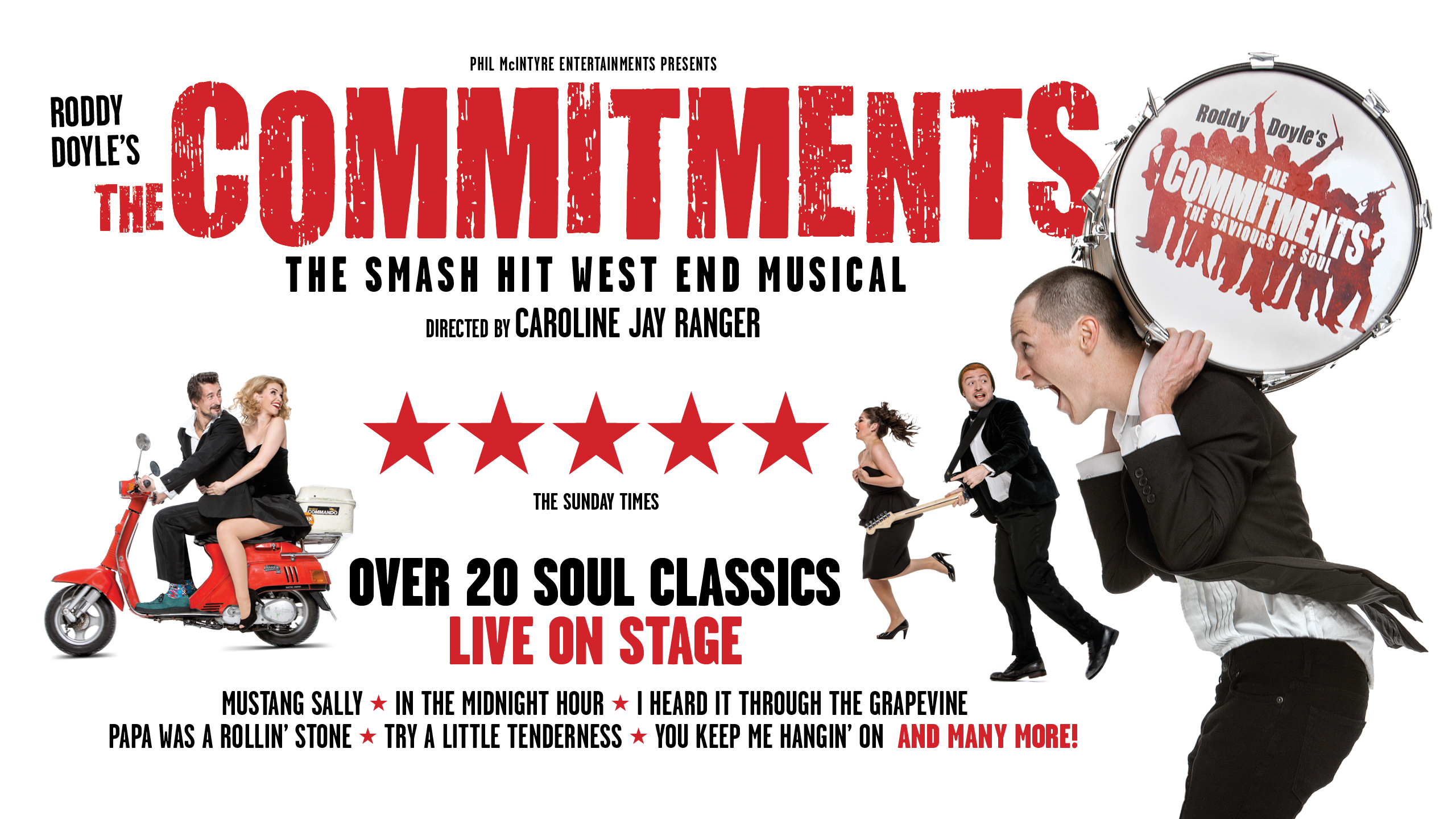 The story of Jimmy Rabbitte, a young working class music fan, who shapes an unlikely bunch of amateur musicians and friends into an amazing live act, the finest soul band Dublin has ever produced. 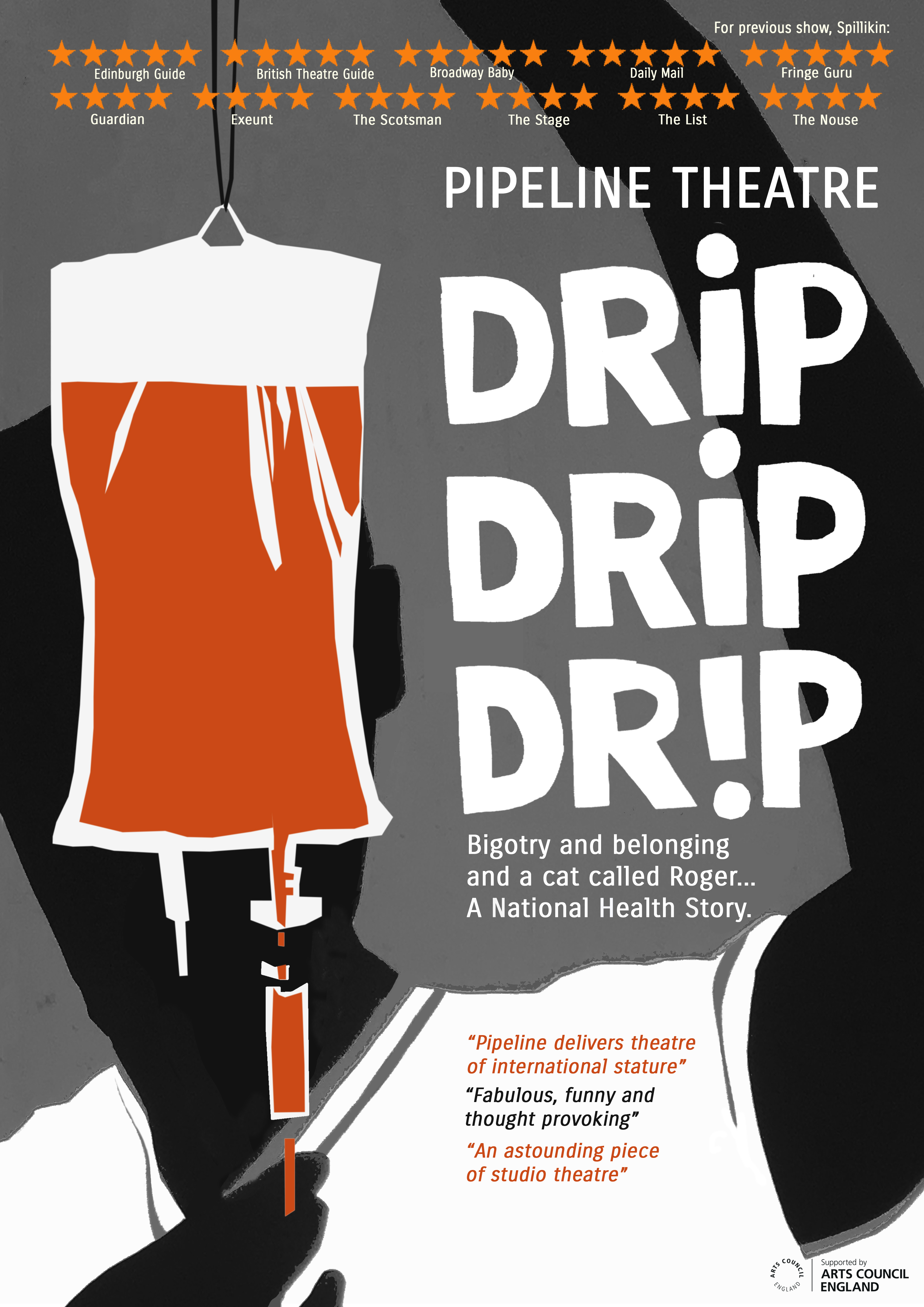 Bed 6, Oncology ward, a local NHS hospital. Over time, carers and cared-for become an unlikely, dysfunctional family, in this National Health Story of bigotry and belonging. 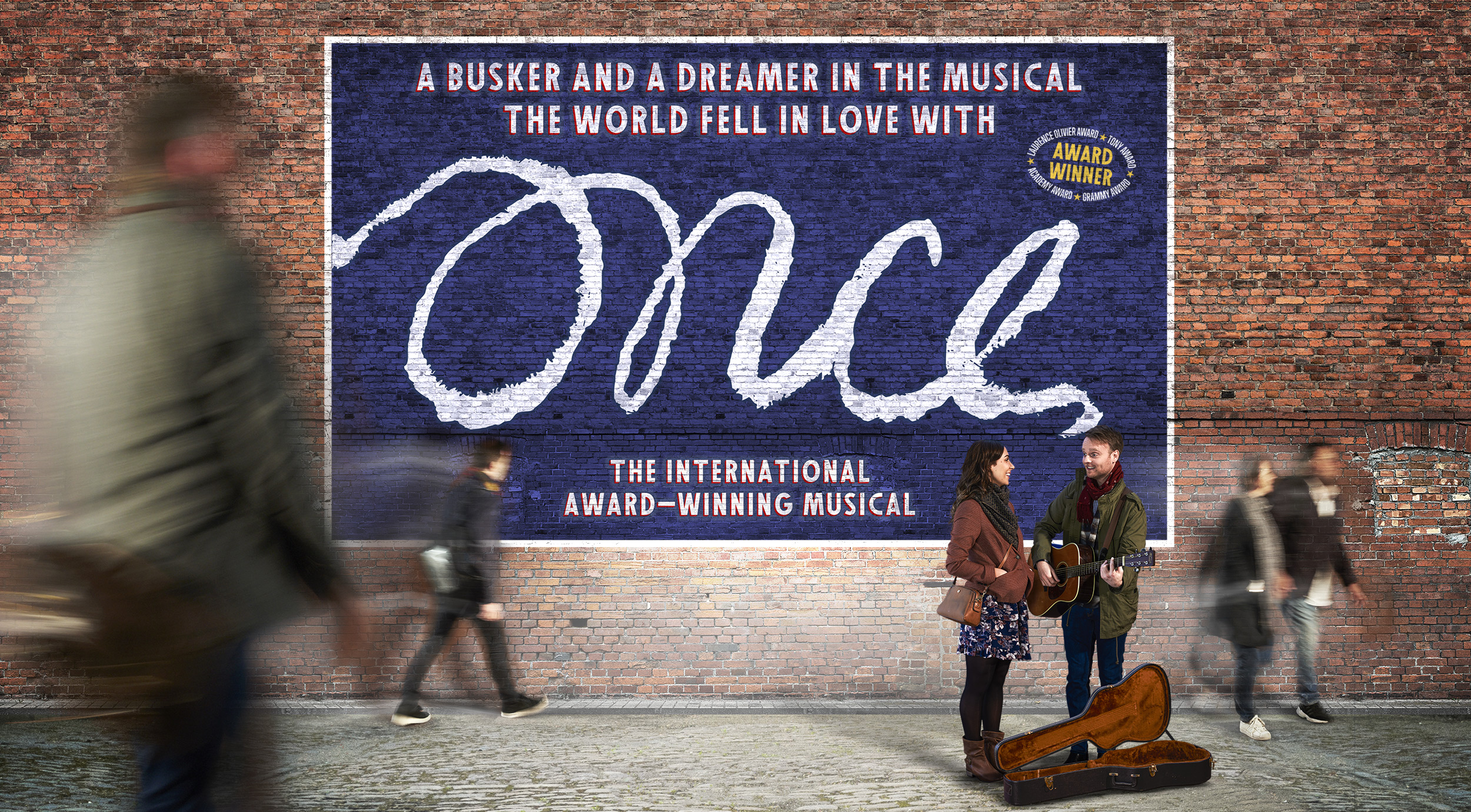 A spell-binding and uplifting story of hopes and dreams centred on two lost souls: a Dublin street busker and a Czech musician.