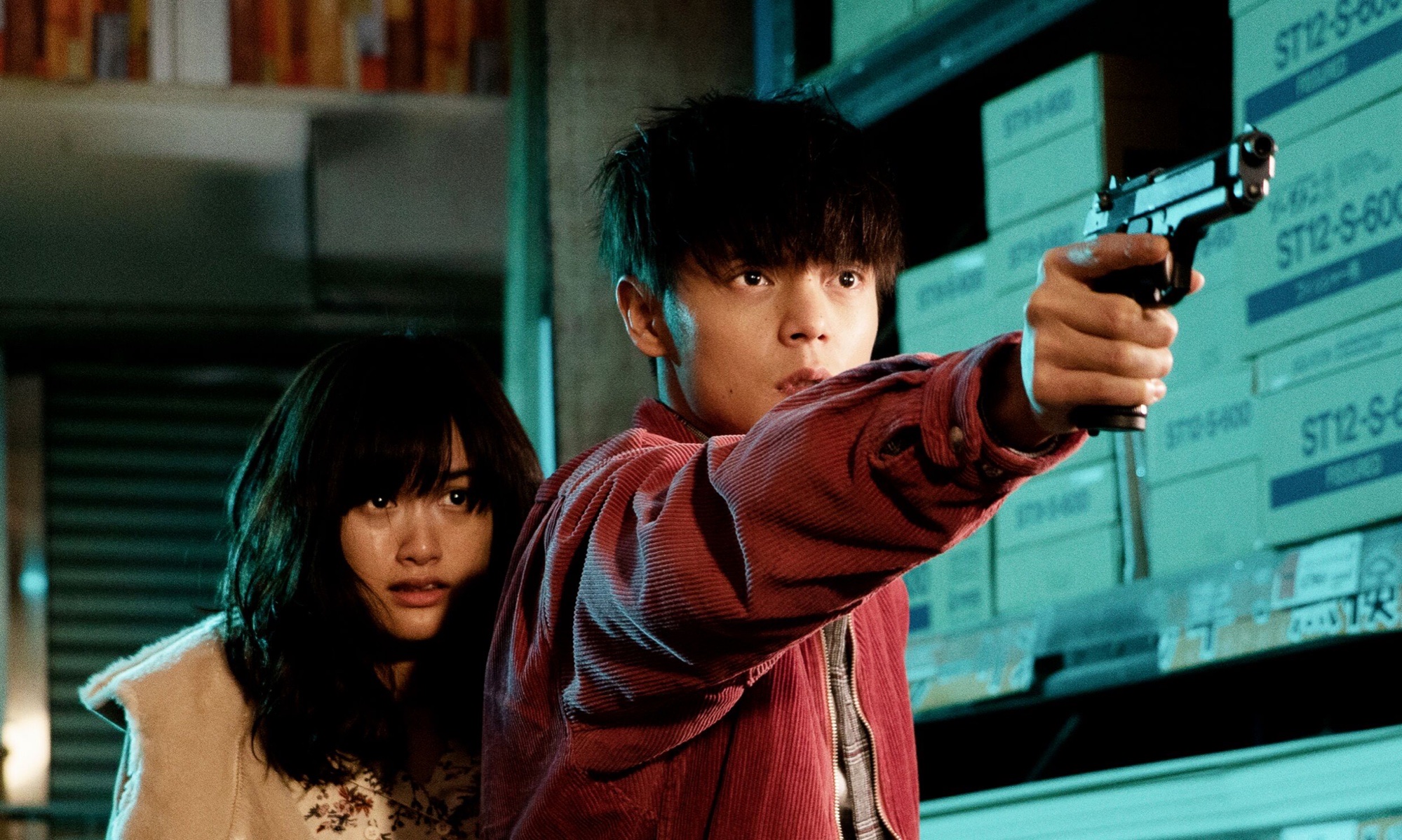 From renowned Japanese director Takashi Miike (13 Assassins, Audition, Blade of the Immortal), comes First Love – a story of a young boxer who falls in love with a woman caught in the crossfire between Yakuza and Triad gangs in a fight over stolen drugs.

Set over one night in Tokyo, the story follows Leo, a young boxer down on his luck as he meets his ‘first love’ Monica, a young woman forced into prostitution. However, when Leo learns that Monica has been unwittingly caught up in a drug-smuggling scheme, the two take off and are pursued through the night by a corrupt cop, a Yakuza, his nemesis, and a female assassin sent by the Chinese Triads.

All of their fates intertwine in a spectacular and anarchic style that could only be from director Takashi Miike. 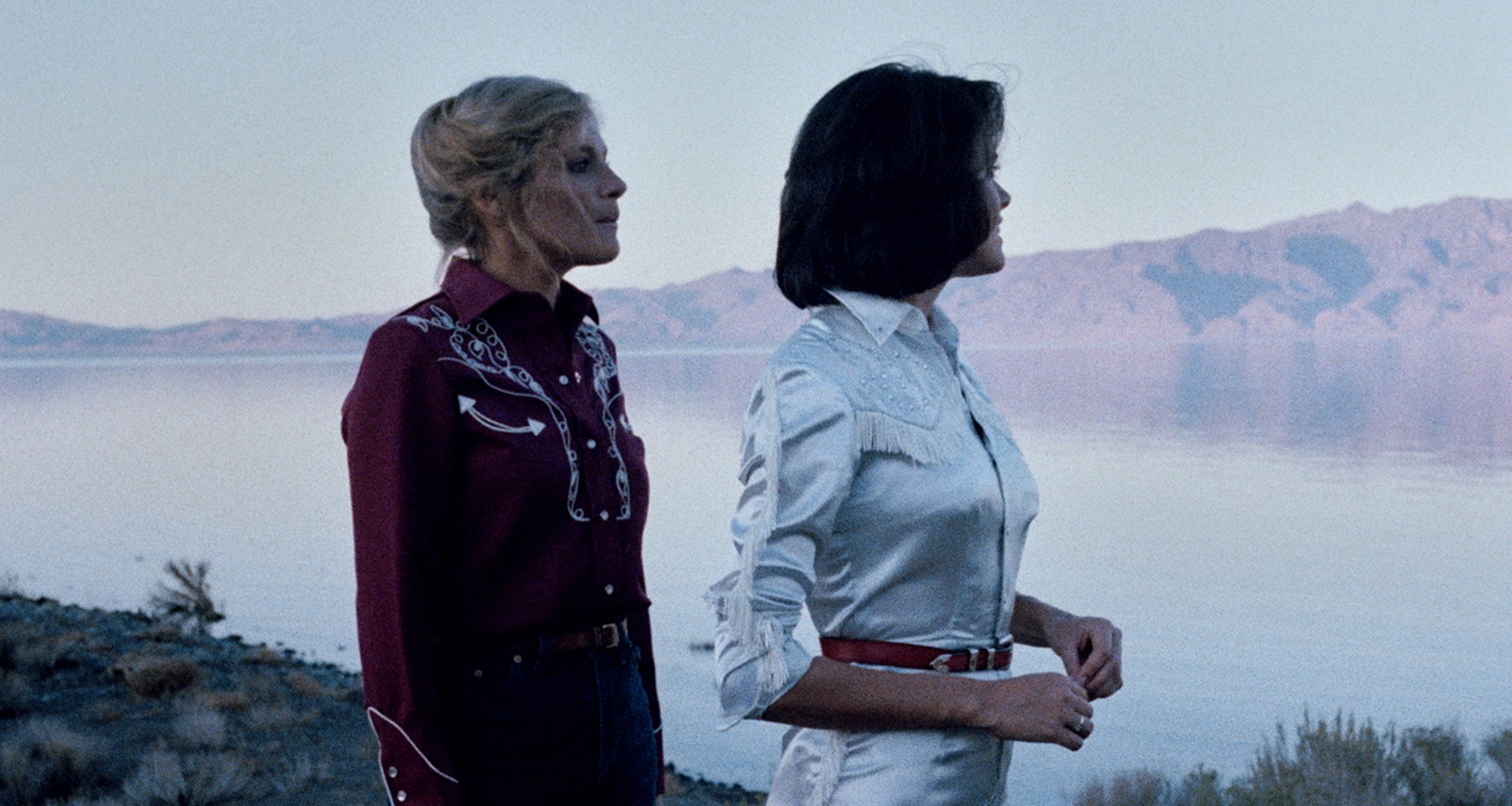 A soulful, electrifying romance against a breath-taking desert landscape, with an evocative jukebox soundtrack. Strait-laced professor Vivian arrives in Nevada to file for divorce, where she catches the eye of free-spirited young Cay. 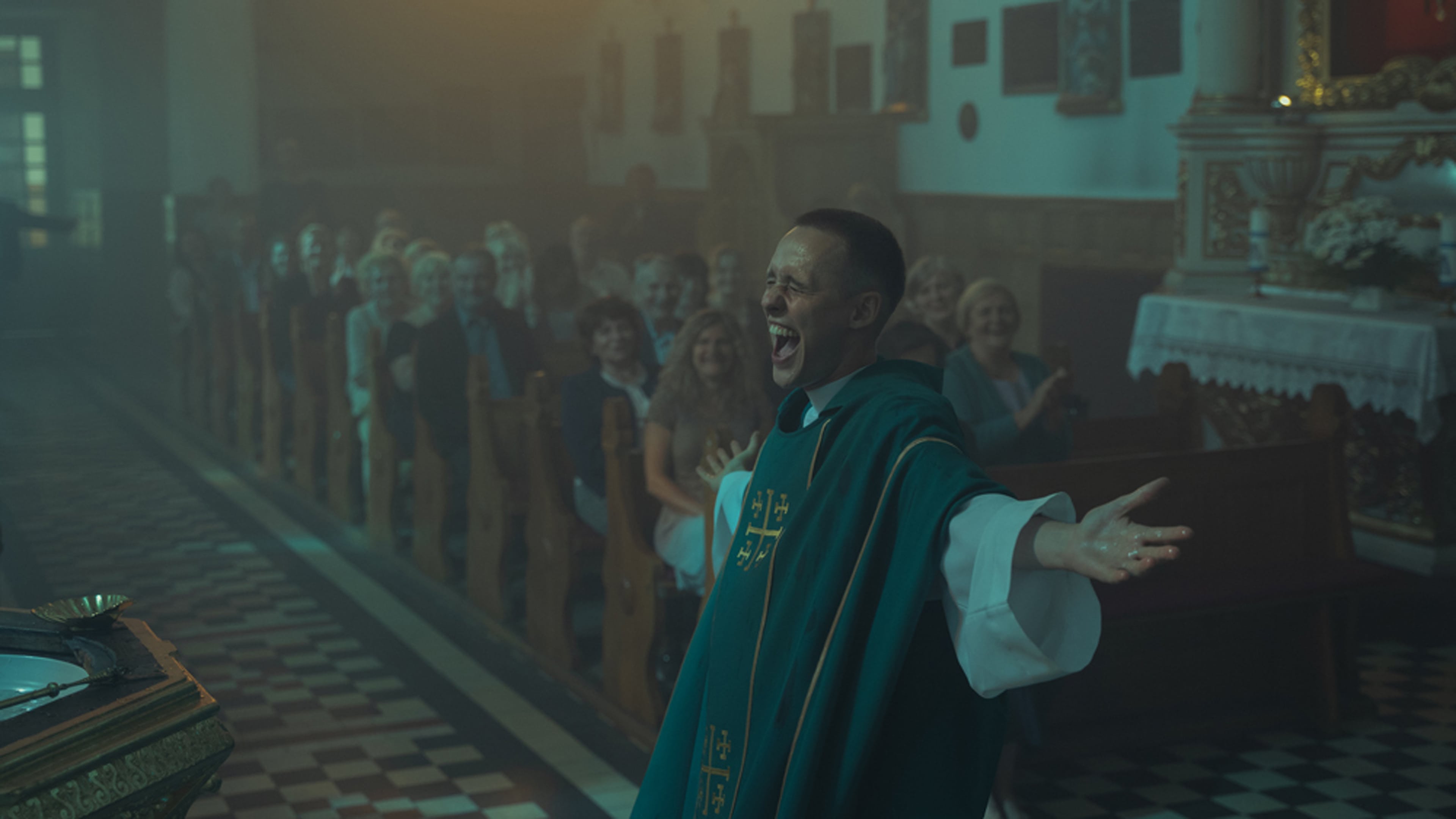 20-year-old Daniel experiences a spiritual transformation while living in a youth detention centre, though his wish to become a priest is complicated by his criminal record. 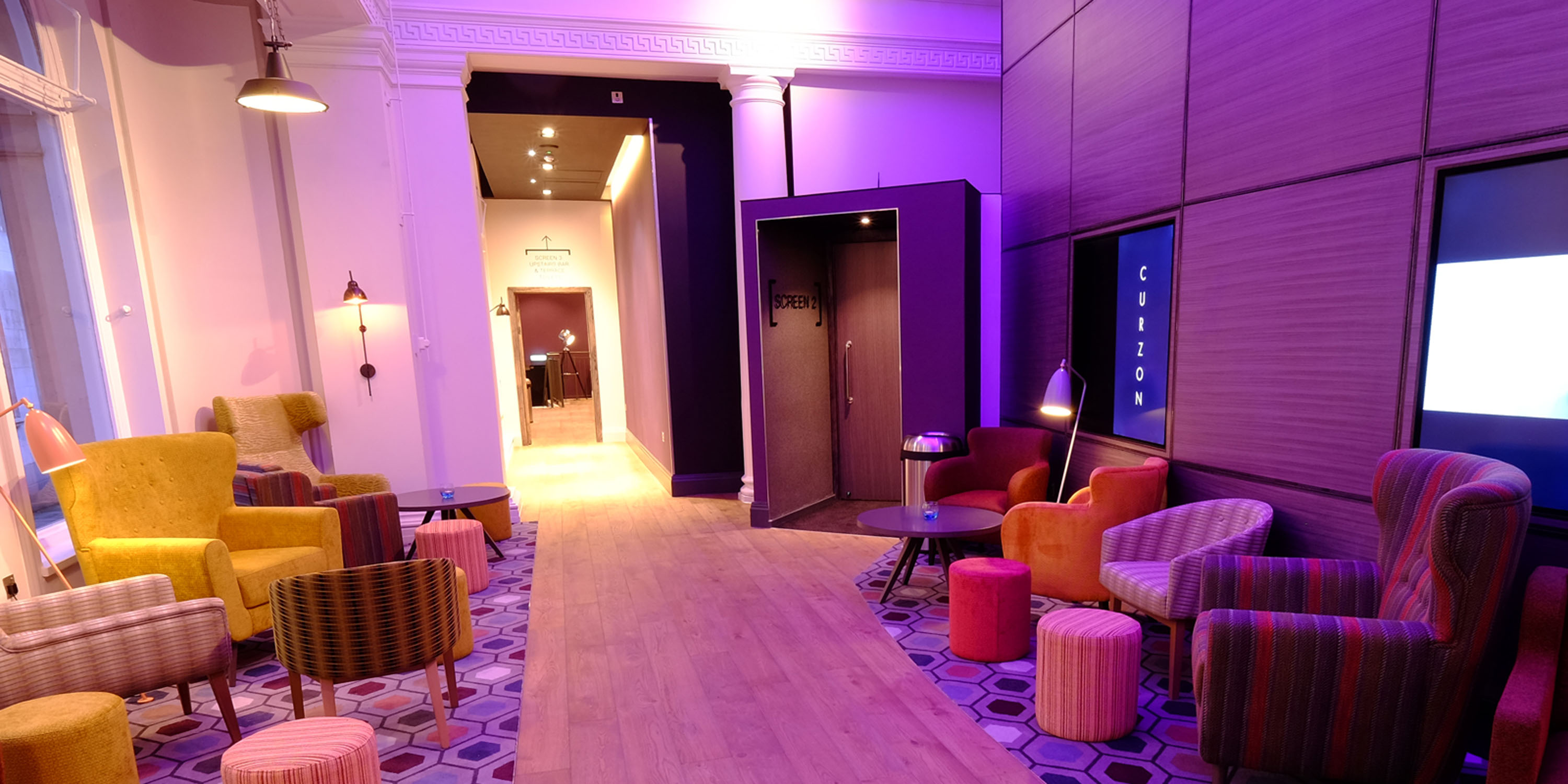 A stunning conversion of an old bank into an intimate three-screen cinema with some of the comfiest seats in town. And did we mention the rooftop bar? 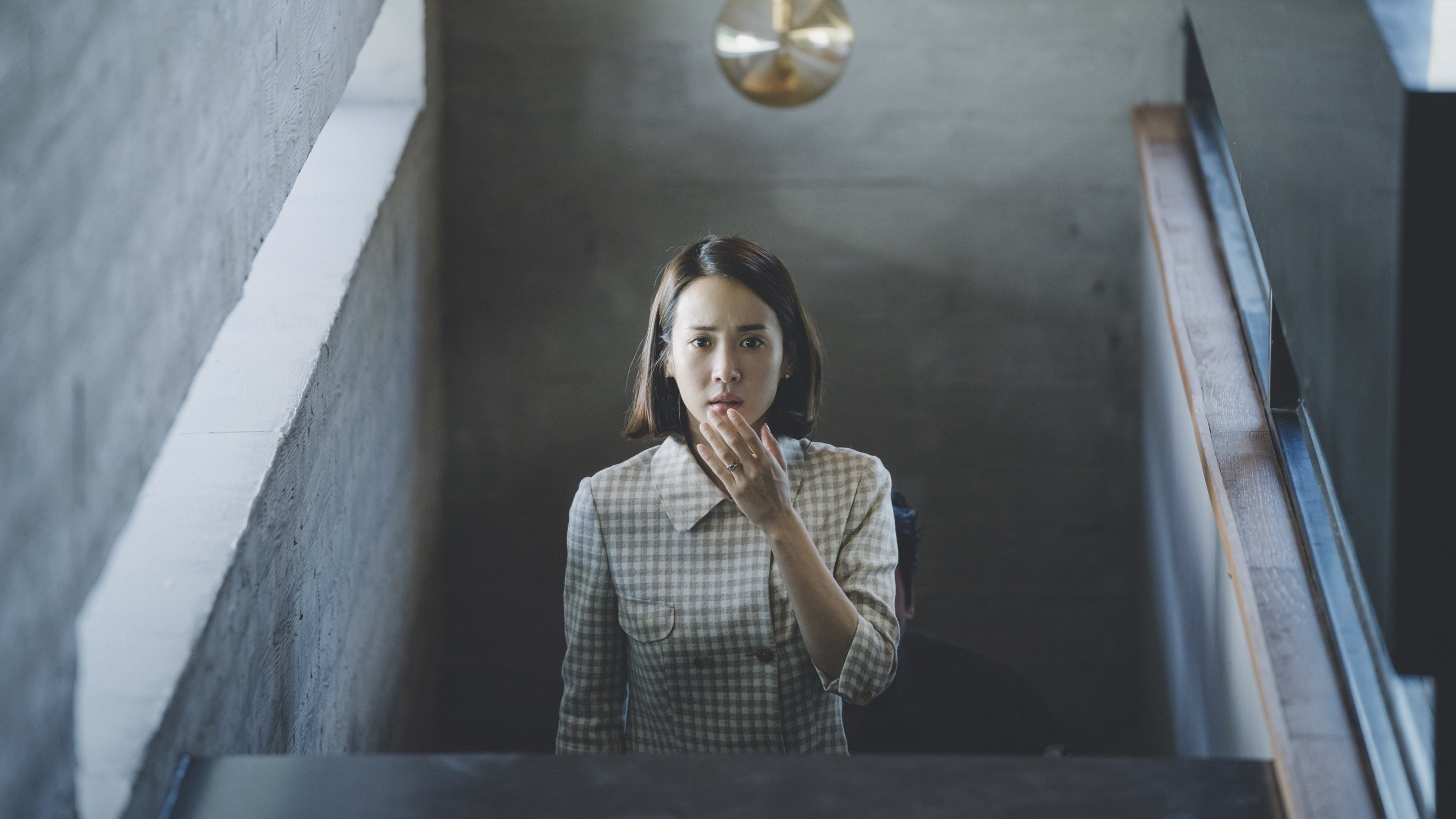