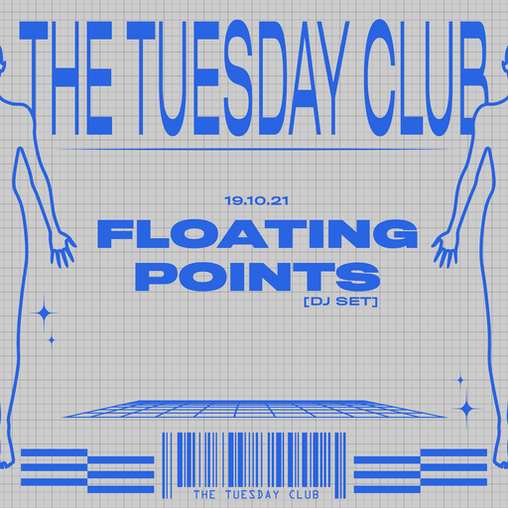 After making his Sheffield debut back in 2013 at the now defunct Fez Club, Sam Shepherd, aka Floating Points, has since gone on to become one of the most respected DJs and producers in the world. His collaboration last year with the London Symphony Orchestra and saxophonist Pharoah Sanders received worldwide critical acclaim and a Mercury nomination. Now he’s back in his DJ guise at the legendary Tuesday Club to play an all night set. As a DJ known for his liberal approach to genre (he once dropped a 20-minute instrumental by saxophonist and collaborator Pharoah Sanders in Berghain), expect an eclectic set. 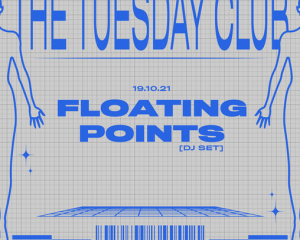 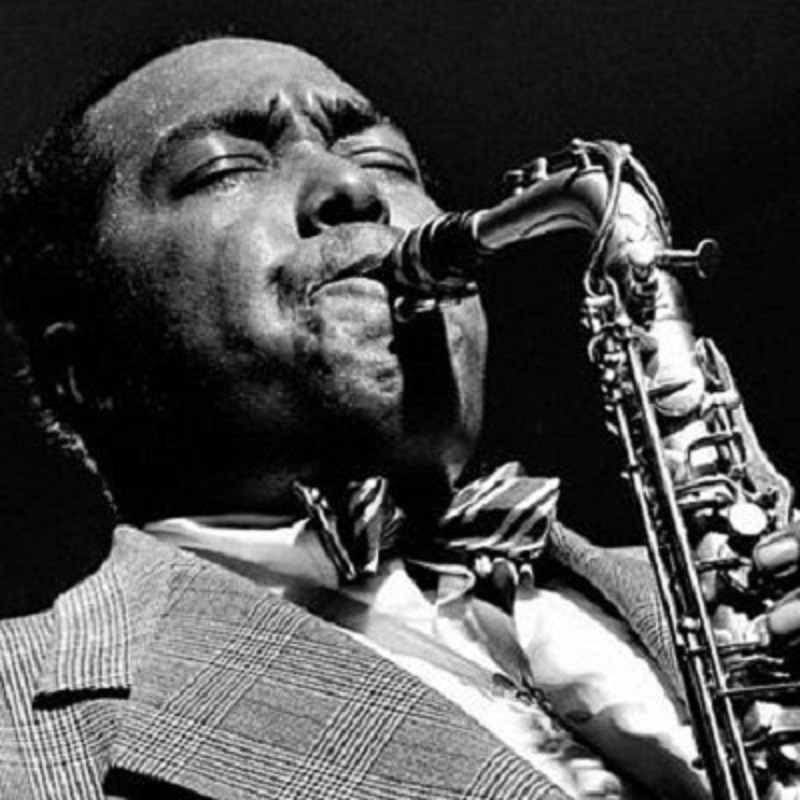 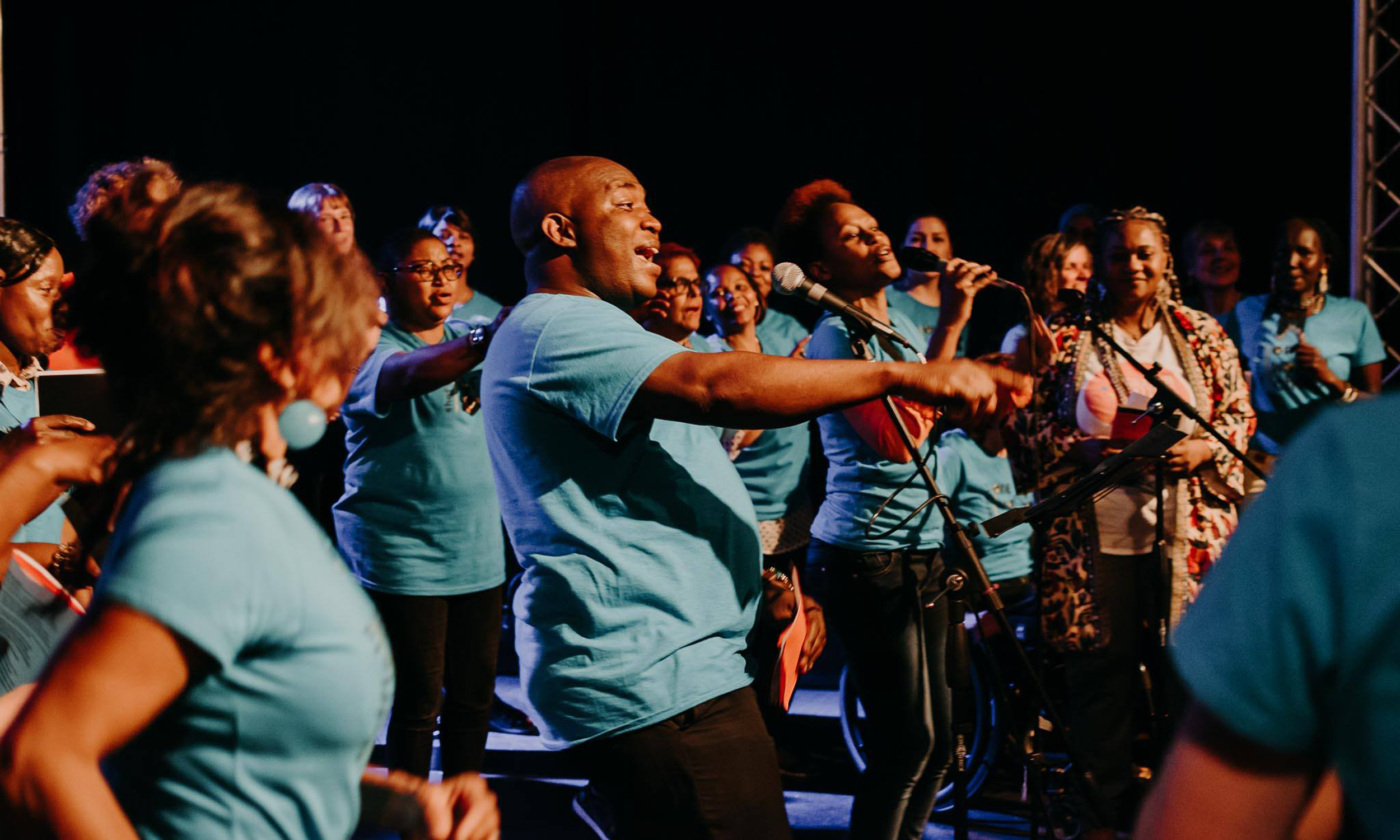 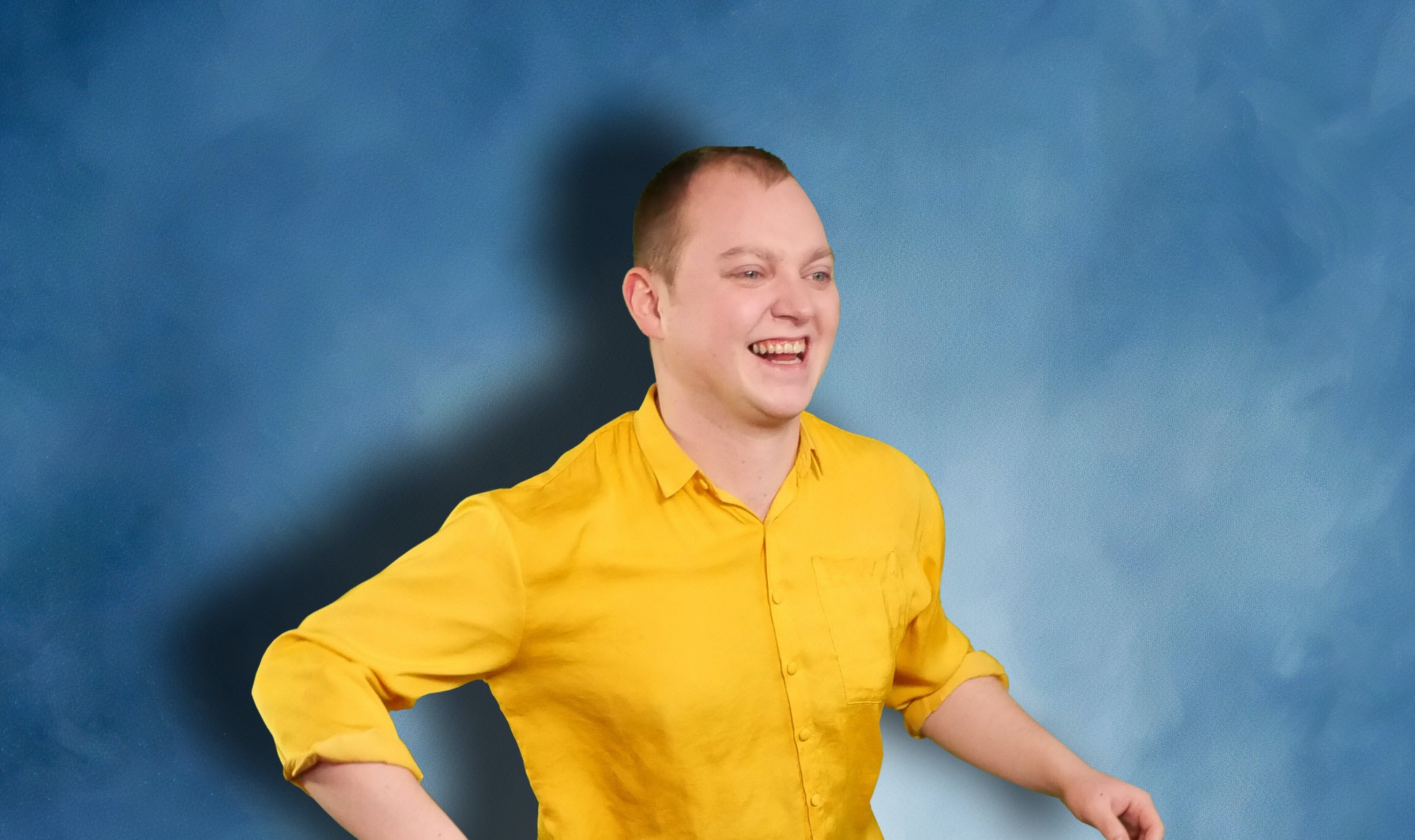 The former front man of cult-indie icons Let’s Wrestle. He’s swapped his band's lo-fi, guitar driven for a style influenced by pop and soul from the 70s and 80s – somewhere between Sly and the Family Stone, Pulp, Giorgio Moroder and George Michael. 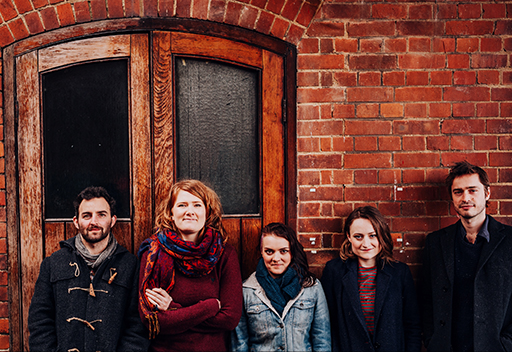 Traditional songs, folk carols, spoken word and newly written music to galvanise and brighten the winter season, Awake Arise is a warm gift to the wintertime from five of the most engaging and celebrated performers on the English folk scene.