Once Upon A Time... In Hollywood 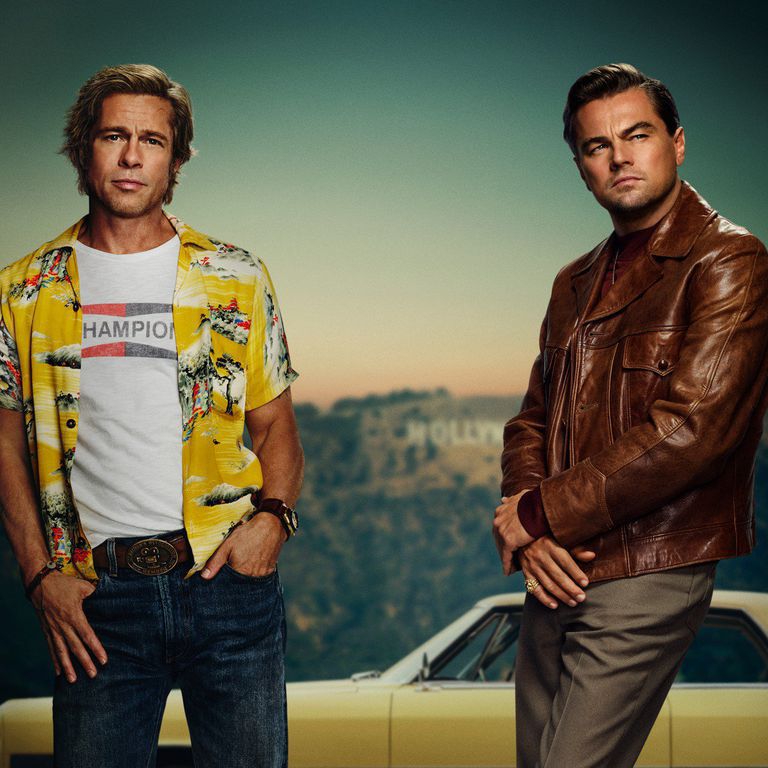 As the 70s shuffle closer, things are changing in Hollywood. The suits are out, and the free-spirited, long-haired hippies are rolling in. Our two leads, Rick Dalton (Leonardo DiCaprio), former star of a western TV series, and his long-time stunt double Cliff Booth (Brad Pitt), are struggling to make their way around an industry they hardly recognise anymore. But Rick has a very famous next-door neighbour... Sharon Tate.

Once Upon a Time... In Hollywood is a star-studded fairy-tale fantasy tribute to Hollywood’s golden age with a classic soundtrack. 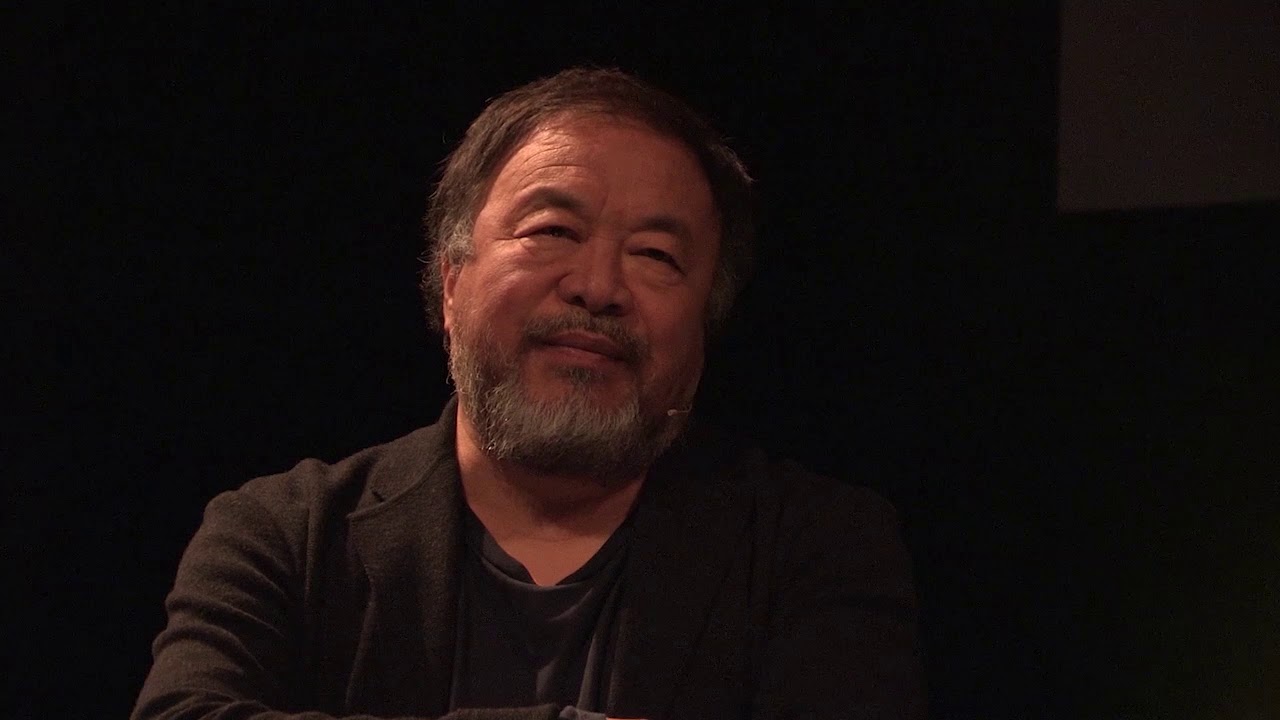 A Conversation with Ai Weiwei

Artist and activist Ai Weiwei in conversation at Sheffield Doc/Fest 2019 following the screening of his film The Rest, about refugees who fled war and persecution and arrived in Europe yet have not found the safe havens of their dreams.